like that nasty winter flu everyone and their mother seems to be coming down with these days (as she coats her hands with purell), i am currently nursing a bad case of nostalgia. i’m not exactly sure what has brought it on, but i suspect it might have something to do with the fact that i spent my saturday recounting tales of previous loves (well, previous “likes;” rather -the “L bomb” has yet to be dropped in a relationship) and reminiscing over what could have been (it was for the book, not just so i could make myself depressed, let’s just be clear). so maybe it’s a self-induced case of nostalgia, but nevertheless, this time of reflection has certainly served to teach me something quite grand: while the past is certainly fun to look back upon, there’s a reason it is over and done. and you’re probably a better, stronger and more seasoned person because of it.

but i don’t want to settle for “just easier.” in fact i don’t want to settle at all -to allow the past define what it is i’m doing here and now. and i’m not only talking about boys, or men, rather (i’m totally ready to date a man, in mindy kaling’s standards), but all of it -the feelings that life was better three, six, nine, one hundred and nine months ago. because chances are at every one of those milestones, i was thinking the very same thing. and there in lies the vicious circle of nostalgia-inspired yearning. longing for a place in time that no longer exists; a chapter closed, a moment fleeting, a boy no longer called your own.

it basically boils down to refusing to live in the moment. which in and of itself is crazytown/bananas/ludacris/[insert your synonym for “you’re nuts, girlfriend” here]. because why would i waste time on things i can no longer change. places i can no longer return to and relationships i can no longer (and should no longer) foster and develop? i know, it sounds just as counter-intuitive to me as it does to you. which is why i’m doing my own version of a pep talk with y’all as my literary witnesses. so, welcome to the inside of shawna’s psyche, i didn’t say it was always neat and pretty, but it does smell like vanilla and there’s a continuous stream of john mayer songs playing in the background (the acoustic versions, duh). and maybe why i’m sharing this at all is because maybe you get nostalgic, too sometimes. maybe you look in the rear-view mirror a bit more often than out the front window. or maybe i’m alone in this, and if so, i think i’m okay with that, too.

and i’m not saying that nostalgia is a terrible thing. goodness me, i don’t think that at all! believe me, i had a pretty darn good time reliving some of those first moments when love (or “like,” remember?) was blooming between me and one of the guys i was fortunate enough to date while at pepperdine (spoiler alert!). because i’m not going to lie, i had the pleasure of sharing moments with a couple of gents who were pretty darn fabulous. but i think what made me the most nervous abount revisiting those times was the fact that i started to compare myself from who i was at those crossroads, to the lady i am today. she was prettier, she was skinnier, she was more outgoing and certainly didn’t adhere to a 9 p.m. bedtime (on another note entirely, i seriously cannot keep my peepers opened past 9:30 p.m., i kid you not, i don’t think i have logged this many hours of sleep since 1995), she was this and this and this everything else i could think of that is a flat out lie. because hi, i’m still her. just a few years older, [hopefully] wiser, and maybe with darker hair. but essentially, everything is still the same. and if things have changed (which they have, obviously, because that’s what happens in life. things evolve and change and grow and mature and develop and just look differently), they only have for the better.

so while i’m thankful that my bad case of nostalgia certainly allowed for strides to be made in my 2012 goal (it’s to write a novel, if you didn’t know), i kind of wish that it would take a proverbial hike. because i’ve wasted enough todays dreaming about yesterday rather than focusing on the promise of tomorrow. 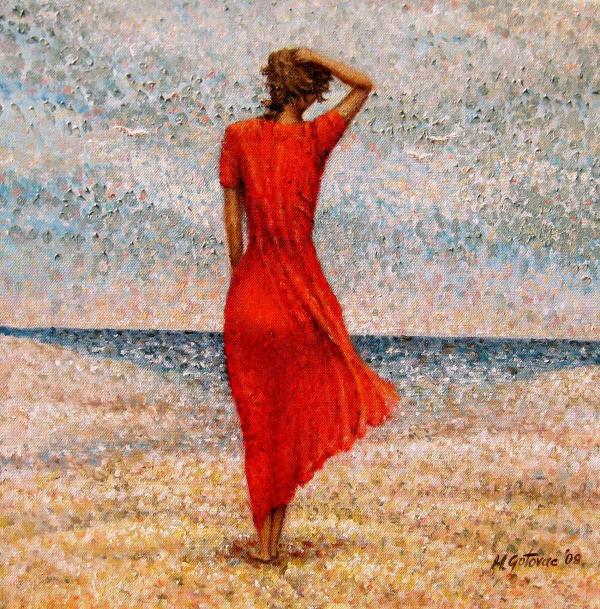