so i may or may not be really excited for this weekend.

(let’s be honest, i’m excited for any and every weekend).

but perhaps this one just a bit more than most for the fact that its calendared events plan to be epic. well maybe not epic, i feel that word gets a tad bit overused, so let’s go with “really really awesome” instead.

there will be pure barre-ing. and honey’s breakfast date-ing. and tj’s & sprouts shopping (all regular occurrences, of course). but there will also be make-your-own-pizza partying/hostessing said pizza partying and high school friendships-cultivating and yes, even, hot-tubbing if we’re feeling so inclined.

and come sunday, there will be church-going and mentor coffee-dating and well (no offense, S, S & R), the best part of these pending 48 hours entirely:

or rather, the 84th annual academy awards red carpet-arrival-watching-slash-critiquing.

ever since i was a little girl, come oscar day, if you needed to locate me, all you had to do was look in the family room. because there i’d be, curled up (probably some sort of snack food in hand) on the couch, eyes glued to the television screen eagerly awaiting the red carpet arrivals of some of tinseltown’s finest.

oh yeah, the show itself is okay, too, i guess.

but considering the fact that almost every year the actors and films of which the academy bestows the coveted nominations are, with the occasional exception (for instance, this year i did indeed see the help, bridesmaids, moneyball, and midnight in paris), foreign to me (no pun intended), the fashion is the only thing that gets me to tune in.

well that, and the once-in-a-blue-moon perfect acceptance speech.

but colin firth isn’t nominated this year, so i will assume there won’t be any of those (well unless melissa mccarthy comes in and snipes that best supporting actress title, which she SHOULD).

so as i patiently countdown the hours until ryan seacrest asks “who are you wearing” 593 times, i give you some of my most beloved oscar red-carpet moments of yore (see also: yesteryear –and points for you if you caught that friends reference). 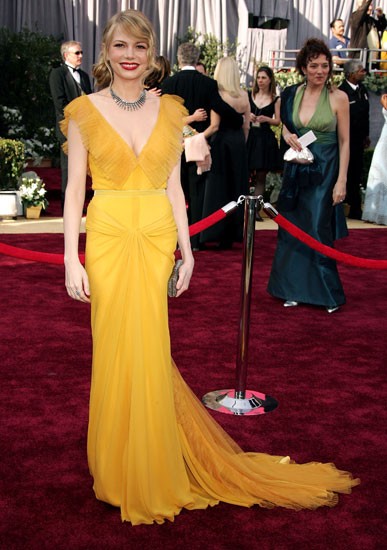 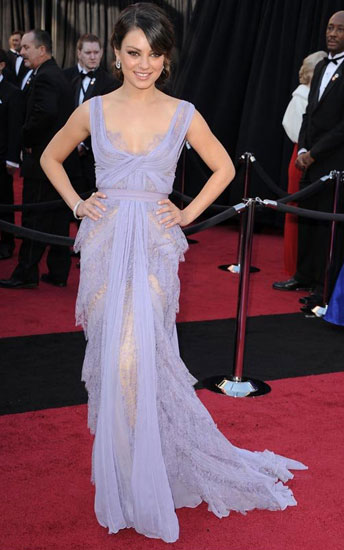 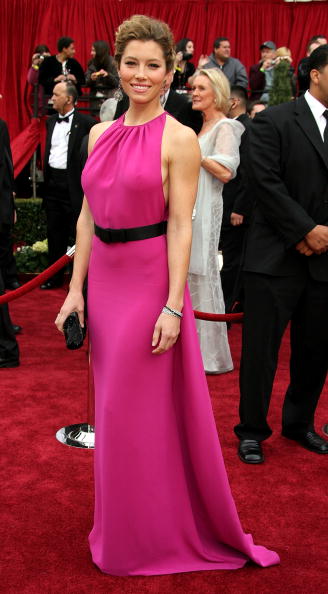 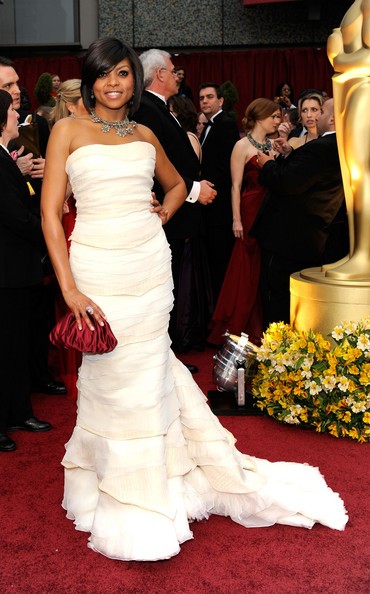 so here’s to a weekend of pretty dresses, pizza and pure barre. and a few more things that don’t begin with the letter p. see y’all next week! xoxo