so john carter opens this weekend. and while i can’t say the plot line (really? we’re fighting martians?) will get my booty in one of the plush seats at my local theatre, i will say the movie’s leading man and his perfect hair-slash-face-slash-bod-slash-overall essence just might. 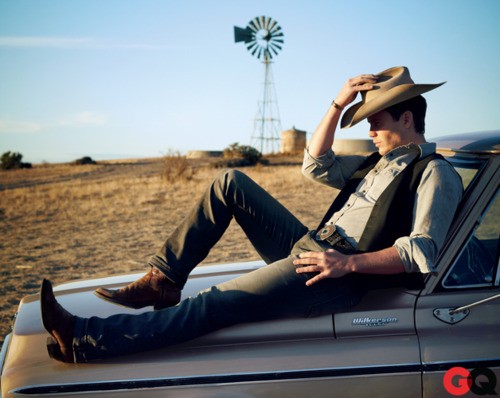 so suffice to say i will be certainly getting my kitsch-fix in 2012; which certainly comes as a welcomed surprise given the fact that i had to say goodbye to #33 last july with the series finale of my beloved friday night lights.

i came across an interview with taylor about his “make-it-or-break-it” year in film in this month’s gq magazine when i saw a snippet of it posted on one of my favorite blogs. and i don’t know how exactly this was even possible given my undying devotion to him already, but upon this article’s consumption (and oh gosh, those accompanying photos) i think i fell in love with taylor/tim (he says it himself, they are basically one in the same) just a little bit more.

he’s like a real canadian dude who almost made it as a pro-ice hockey player (i mean, can we see how he’s basically the man of my dreams? i wonder if he has tattoos…), just happened to audition for a role in a series about texas football, and is now like going to be a big movie star. and he’s really really ridiculously good looking but kind of doesn’t give a crud about it. he’s just, well, he’s tim freaking riggins. in real life form.

“[on texas fashion] it’s just real. it’s comfortable, it’s gritty. it’s not flashy, it’s blue-collar. i have like 20 snap-up shirts in my closet, and i never, never would have thought before fnl i would have that.”

snap shirts or no shirt, i’ll take my taylor in any form pleaseandthankyou.

i mean, i wasn’t looking for a reason to move to the lone star state, but given the fact that some pretty awesome  people currently reside there, and well, now that taylor is really making “texas forever” a reality, perhaps i should reconsider my current zip code. plus i’ve always had an affinity for big hair, cowboy boots and a southern drawl. 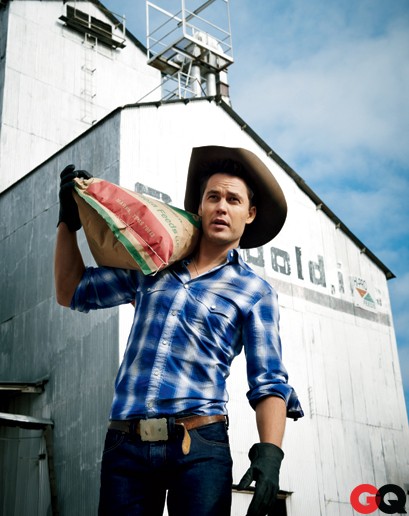