i feel like i need to discuss something. it’s minor, but it has been on my mind for, well, for about three months now. so here it goes (takes deep breath)…

i am VERY much aware of the fact that this blog has now become something very different entirely from its early days of simply me talking incessantly about my love for trader joe’s, celebrities (well, maybe i should use that term loosely, as most of them could be referred to as “sub-lebrities” meaning, not really celebs at all, see also: any and all real housewives of any and all cities), and my unlucky ventures in love. and i oftentimes float above myself when i’m writing a post about how much i’m learning in my relationship and i can’t help but think, goodNESS miss shawna, you are fast becoming that girl, the one who talks incessantly about her boyfriend and the musings of their time together and i think, UGH, those were the girls i always hated. i mean, not hated per se, rather i was probably just jealous of what they had or, you know, maybe they were just annoying in general (that’s so rude, i’m sorry), so i guess the jury is still out on that one.

but with regards to me, honestly, while i can’t promise that that won’t continue to happen (me becoming that girl), i can tell you that i’m at least very much cognizant of it. maybe i feel the need to talk about it all the time because it’s the only way i know how to justify that it is indeed really happening. as if saying it out loud, using terms like “boyfriend” and “relationship,” and recalling special moments that we’ve shared thus far will allow for the reality of it to finally sink in. because the other shoe hasn’t dropped (and i don’t think it will any time soon) and this isn’t just a kind of sort of dating thing i’m a part of. it’s an actual real life relationship. one of which i’m equal parts mesmerized and terrified by on the daily.

anyway, i just really wanted to clarify that. and to tell you that hopefully this is still a place you come for literary consumption and well, flat out entertainment (and maybe an ensemble inspiration or two?). because just because i don’t have anymore awkward dating stories to recount, does NOT by any means that i’m somehow no longer awkward in general. believe ME, i think i may have become even more “special” now that i’m actually in a relationship. so there’s that.

i love y’all a LOT and it means more to me than you know that you tune in daily, weekly, monthly(?) to read these electronic journal entries of mine. the last thing i would ever want to do is to give you a reason to stay away from shawna leeann dot com.

i mean, i’m not above bribing you to solidify your readership. just keep that in mind. 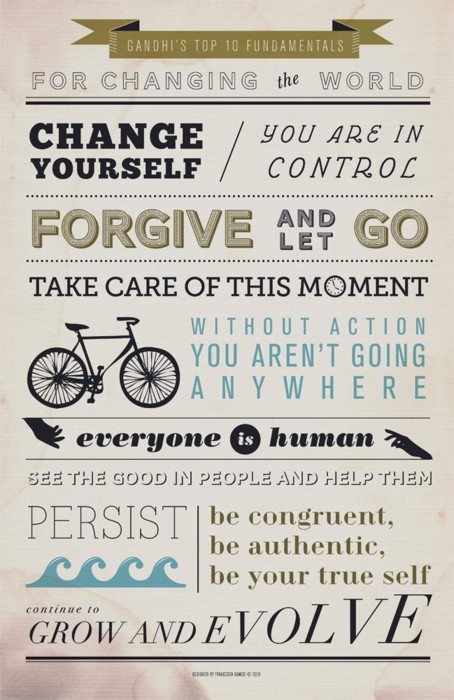