so during a productive date to starbucks on sunday, i decided to start organizing my thoughts for that book i’ve talked so relentlessly about for the past week or so and in a strange turn of events (i guess it’s not so strange when you think about it, most of my writings on the whole have to deal with this subject) by the evening’s end, i was knee deep in recounting tales of ex-boyfriends and the checkered stories of almostloves and loss and everything in between to my now current beau. and it was strangely therapeutic (and surprisingly not nearly as awkward as i thought it might have been -but maybe that’s because he read about a few of the stories for himself on my blog even before we started dating), if anything for the fact that allowing the stories to flow from me in one continuous stream of consciousness monologue made me realize that well, i’ve come a long way, baby.

i mean, sometimes, i’m not even sure who that girl was from seven, eight, nine years ago. she was me, obviously, but a very very different version (she was also very blonde). and despite the pain that can come with bringing to light less than glamorous moments of a younger version of yourself, i wouldn’t take back a single relationship of my past. because the lessons gleaned from all if them -even down to the horrendously awkward first dates has brought me to the person i am today -a gal still very much clueless when it comes to matters of the heart, but a gal who has realized that good things really do come to those who wait.

einstein once said that the definition of insanity is doing the same thing over and over again and expecting different results. and who am i to argue with him? i mean, aside from being ridiculously smart, the man had some really awesome hair (awesome hair always earns you my respect). if we’re going off of that definition alone, i would have at a time been diagnosed as certifiably insane. i continually chose to employ the exact same behaviors over and over again in my quest to find love, despite knowing full well that those trends had failed me each and every one of those last 47 tries (that is a gross exaggeration, but i’m going for dramatic effect). but i suppose old habits die hard, don’t they? as does a stubborn stubborn will and a belief that i am a much better author of my own destiny than the Guy Upstairs (news flash, shawna, you’re NOT).

but somewhere, between back to back “let’s hang out a lot but not really be in a relationship” relationships, i climbed up that flag pole with my cleanest, crispest white flag and let it wave proudly in the summer air.

and then, well, you know what happened.

so i suppose this past weekend’s recounting of love misadventures of yore (or yesteryear) kind of reminded me of that fact that it’s kind of nice not being that manipulative little girl anymore. the one who made things happen for herself in the dating realm but with all of the wrong guys (maybe not all the wrong ones, but wrong for me in the long run) and often at the expense of a little piece of her heart.

i am by no means perfect in this relationship (far from it, actually), but i have to believe that all of the years of broken bonds has prepared me for at least attempting to put my best foot forward everyday. to loosen the vice grip i’ve for the past 27 years maintained, and to allow for things to unfold as they may.

i’ve said it once, and i’ll say it a million times over, for as much as i feel that i can compose a pretty darn good story every now and then, God’s script-writing just always seems to be that much better. 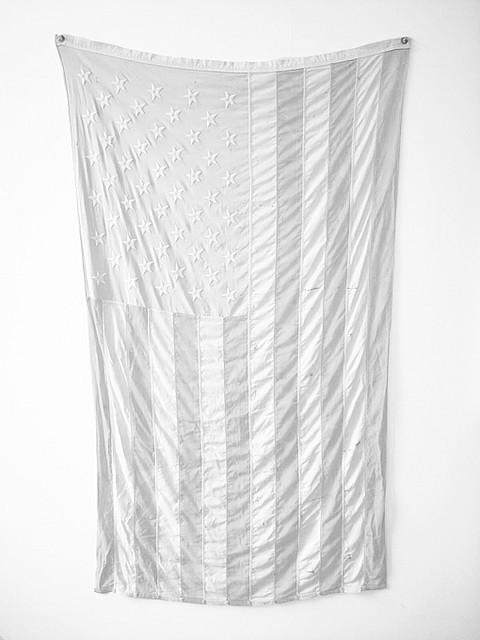