did you think i would just skip right over the thanksgiving day holiday without so much as a recap? never.

and while i was remiss in instagramming a shot of my holiday feast (maybe because my “feast” wouldn’t have fit in just one shot, two platefuls of sides and two helpings of dessert later, i was giving thanks for drawstring sweatpants), i can tell you that the actual holiday itself was quite lovely. a little pure barre in the morning to tuck away the calories (in preparation for the aforementioned portion control-less sizes), an impromptu photo shoot on the railroad tracks (the posterchild for safety, obvi) with momma, followed by the meal to end all meals, a competitive game of scattergories, and an early bedtime. oh and football, so much football.

black friday was more like slack friday as i spent most of the day sedentary. after a “welp, let’s work off the gluttony from yesterday” morning pure barre sesh i met M at honey’s to ring in her inaugural visit to my beloved neighborhood haunt. and two bowls of oatmeal (one for each of us, though it would not be out of character for me to eat as though i was running an ironman the following day) and weeks of life-catching up later, we finally parted ways and i returned to my temporary residence for the weekend (aka the rents’ abode). 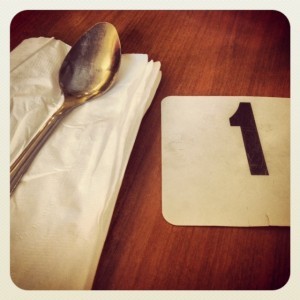 a nap and a batch of chocolate chip cookies later, 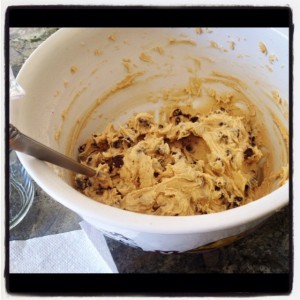 it was time for our afternoon date with abe. armed with snacks, cozy sweaters, and as few liquids as possible (two and a half hours does not bode well for the bladder), we headed to the fancy pants theatre for a little u.s. history lesson with our beloved 16th president. and y’all, while i may have never met lincoln myself (that whole two hundred plus age difference kind of hindered that), i have to believe that daniel day lewis embodied honest abe to a tee. or would that be to an “a”? either way, it was brillz. and you should see it. it also made me realize that while i may have dedicated a good portion of 2001 to committing to memory all things u.s. history-related, i think most of that knowledge has since been replaced by lyrics to taylor swift songs and miscellaneous hollywood factoids. so you know, consider “brushing up on 19th century politics” on my list of things to-do in the new year. 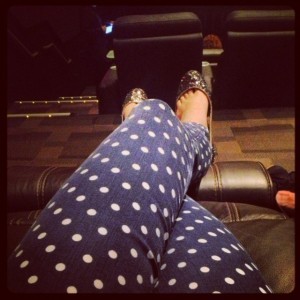 saturday brought more pure barre and black saturday, instead. i met B at the forum for a little shop perusing but despite my affinity for a pair of pink shorts from anthropologie, i managed to reserve my money-spending ways to simply a christmas goodie for momma and nothing more (how’s that for will power?). afternoon lent itself to a chily beachside stroll followed by the SC/notre dame game, a jimbo’s dinner, and a 9:30 p.m. bedtime.

sunday arrived sooner than expected and just like that my four-day vacay had been reduced down to one. early service at north coast was followed by a morning of candle-lit book-writing as the sex and the city movie played on in the background (and yes, i cried at the moment carrie realizes that big has been writing her love letter emails for months even despite the fact that i’ve seen the movie a minimum of six times, it’s fine) and when mid-afternoon arrived, so did i, to my favorite trader joe’s location to collect the necessary supplies for my first chili-making endeavors. and well, you can read about that here. 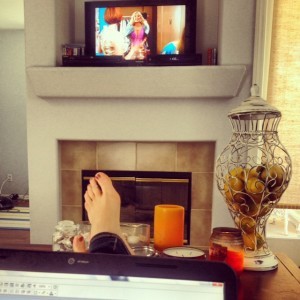 i don’t know about you, but i can’t think of a better way to celebrate a successful culinary experience than by sipping almond champagne (oh yes, that happened) and watching the holiday. and if you’re keeping score at home, the crying count for the day would be at TWO -once at SATC and yet again when arthur walks down the aisle to accept his achievement award with iris at his side in the holiday. what can i say? it’s an emotional time of year.

and just like that, thanksgiving break 2012 was all but over. basically i blinked and bam. monday again.

but if there can be any consolation found from the loss of four uninterrupted days of food, family, football, and free-time, it’s witnessing christmas literally taking over the club right before your very eyes. 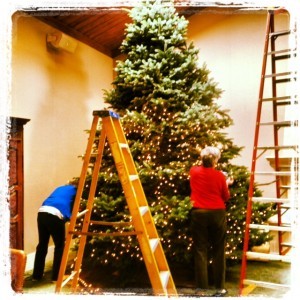 i hope you and yours had a very tryptophan-filled thanksgiving and managed to emerge from the black friday, small business saturday, and cyber monday sales unscathed.