so my family has a monthly newsletter (we’re pretty cool like that) and in our december issue, i managed to snag a feature article. and since i’m feeling generous on this december eve, i figured i’d share my article with all of you. plus it’s accompanied by a really cute photo of me as a wee babe. so if you hate what i have to say, at least the old school pic of yours truly can act as a consolation prize.

It’s hard to know for sure when exactly my passion began. But as far back as I can remember, I’ve been a writer. Whether it was penning short stories at Grandma’s house, or composing essays for Honors English, my connection with the written word has been ingrained in me since the beginning.

And then one day my girlfriend started this thing called a blog -an online journal of sorts, her very own personal plot of internet real estate to populate as she wished. And I tuned in daily to see her do just that. She peppered it with photos of outfits to recreate, inspirational quotes, links to new music, and more. I saw the way people took to it, like a moth to flame (present company included); checking in regularly for a glimpse of her latest musings. But the thought of creating something similar of my own scared me. For being of the relatively hip generation, I wasn’t too technologically savvy. But after enough coaxing and the dawning of a new year (2010), I claimed my stake of the blogosphere and launched Trader Joes, Nike Tempos and Reality Shows on January 6th, 2010.

I remember composing my first post as if it was yesterday –“He’s Just Stuck in Traffic” –an homage to my habitually single self and a pithy tale of how I had arrived at my new catch phrase when posed the dreaded, “and why is it that you are still single?” inquiry. And I remember the feeling of equal parts anxiety and pride when I finally hit “publish” for the first time, too.

What had I gotten myself into? Would people find my writings entertaining? I mean, was I even any good at this blogging business?

But then, little by little as I mentioned my bout of literary bravery to my nearest and dearest, a following formed. They assured me of my writing talents and affirmed me in the enjoyment found in reading my stories. In a beautiful twist of fate it seemed, the more I was vulnerable in exposing my insecurities and less than award-worthy performances on such a public platform, the better the response I received.

And so I continued to write. And when I felt comfortable enough with my stride, I began to share my posts on Facebook, too. With a broader audience to reach, I was a bit nervous to unleash my tales of my most recent misadventures in love and weekday visits to my neighborhood Trader Joe’s on such a public forum (hey there, 1000+ Facebook friends), but only in doing that did I really come to realize what it is that makes me love writing so darn much.

It’s the connection. The instant feeling of “wait, you feel /think/do that, too?” That realization that someone somewhere has put into words a sentiment you’ve always identified with but maybe never properly quantified through your own endeavors. I know I’ve felt this way as a reader of others’ musings and I am grateful that I have been able to, at times, be the source of others’ aha! moments, too.

It’s also a time machine. It’s a means of transportation; to a time, to a place, to a feeling. It’s the collection of my life’s stories, penned for me to revisit whenever I so desire. To call upon when I need a reminder of where I’ve been and who I’ve become.

I’ve been asked a time or twelve if I ever am fearful for being so open and honest about my life and its musings, that someone might take advantage of this easily accessed knowledge and use it to my detriment. And while it may be scary to spatter your insides on the confines of a blank computer screen for the world to see, the reaped rewards of doing just so far outweigh the anxietal collateral. And I have seen them manifested first hand.

It’s the comment from a loved one, from a perfect stranger, or from an acquaintance whose bond falls somewhere in between -the “thank you for sharing” sentiment, that makes this life of vulnerability worthwhile. Because I’ll gladly share the uncomfortable parts, the good, the bad, and most definitely the awkward, if it means that someone else can feel a little less lonely that day.

So for that reason (and for many other reasons, too), I write. And I will continue to do to so until the day I die. No matter if my readership totals none or 500,001. 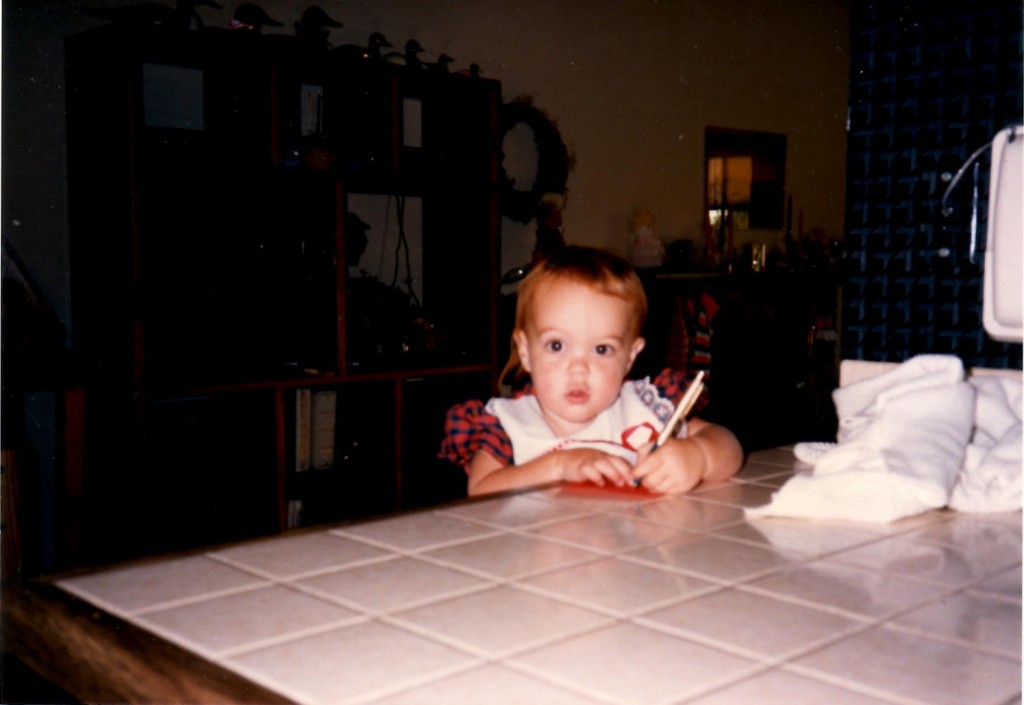