i know, what a story, right? actually, if you recall my last venture with skinny jeans, it could have been a pretty good story in and of itself. but thankfully i was able to gauge my sizing pretty well and aside from the usual shimmying that is obligatory when trying on jeans of the second-skin variety (obviously). i managed to make it in and out of the dressing room sans meltdown and with my self-respect in tact.

but this tale isn’t about my new indigo-wash jeggings from american eagle (though i AM pretty pumped about them -thanks again for the tip, N!) rather it’s about what happened in line as i waited to purchase said stretchy pants.

you see, standing ahead of me was an adorable middle-aged (i know, i hate that term but it is pretty accurate as she was a) not my age and yet b) not signing up for the early bird special -so option c) she’s somewhere in the middle) lady, rocking a pair of black rimmed glasses and looking ever bit the “not trying too hard” hipster part. i studied her (not in a creepy way, though that’s oftentimes debatable) as she waited patiently for the next available register, tugging at the chambray button-down she had obviously settled on purchasing -perhaps a last-minute gift for a special someone for the pending holiday? and as i, too loitered in the queue awaiting my sale, i contemplated engaging her in conversation.

but seeing as i’m really into engaging perfect strangers these days, the duration of my contemplation was all but non-existent.

“those glasses look really cute on you!” i whispered over her shoulder.

“well gosh, thank you!” she replied back.

(they really did look cute on her. kind of obnoxiously so. like oh hey, i wish i could be as cute as you!)

and after our initial introductions, we managed to have quite the conversation -about shopping, and men’s clothes (turns out her chambray shirt was for her dad! what a hip grandpa!), and even about bad eyesight and driving at night (obviously a stem off of the initial compliment on her specs). soon thereafter the registers opened and we were left to tend to our respective purchases. and just like that our time together was done and she shouted “have a wonderful holiday” over her shoulder as she disappeared out in to the mall once more.

and i did the same, walking a bit quicker than normal in my attempts to escape the brisk night air as i returned to my car and eventually back home. though the evening had been a success for the jeggings alone, i couldn’t help but smile as i drove up the interstate (who calls the 5 “the interstate?” gah, i need a vacation).

in a season where it would be easy to lose faith in the goodness of humanity (and rightly so), last night’s encounter caused me to think that maybe, just maybe, there is handful (more than a handful) of good ones still out roaming the world. ones that remind you why it is you love creating community with, yes even at times, perfect strangers.

sure our exchange wasn’t profound or even foundational as chances are, i’ll never lay eyes on her cute warby parker-esque glasses adorned face as long as i live, but last night, in american eagle outfitters, i felt like the world was an okay place. 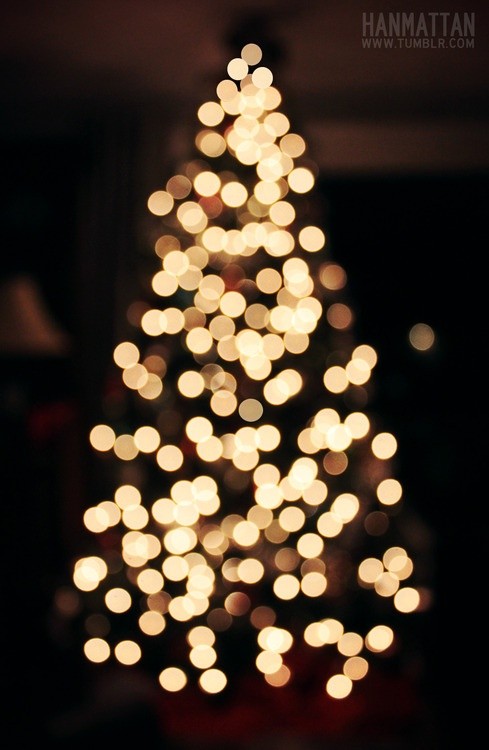