because i have a blog i’m like contractually obligated to write “a year in review” post aren’t i? drats, i thought so. i can’t just say “ditto” how this gal (that last paragraph really got me) and this guy (his references to friday night lights just always make me giddy) encapsulated 2012?

what up? i know, your reign has come to an end. you really thought you were going to go out with a bang with that whole mayans-predicting-the-end-of-the-world thing, didn’t you? but then december 21st came and went and december 22nd, too, and you realized you had to look busy for another ten days. well, kimye is expecting, so you redeemed yourself (or did you?), champ.

anyway, you were pretty great i must say. actually more than great, you were downright awesome at times.

you were filled with writing opportunities, an ever-expanding wardrobe, and lots of delicious free food.

you ushered in new friendships, resurrected a few old ones, and even gave me a real live relationship, too.

your 365 days have been chock-full-of blessings and weddings and enough southwest miles to sink a ship.

but throughout your ups and downs, your pits and peaks, you’ve done me well. in fact, you’ll be kind of tough to beat (you hear that, 2013?).

so thank you for a whirlwind of an adventure. you, much like your predecessors, have certainly provided some food for thought and i leave you a more self-aware, sassier, and hopefully better-dressed self.

so thank you for everything.

love you, mean it.
shawna

if you were hoping for a photo montage, you can go through all 200 or so outfits from the year in the daily garb gallery while imagine dragon’s “it’s time” plays softly in the background (perhaps my favorite jam of 2012). if that sounds like too much work (and gosh, too much shawna for one sitting), then i’ll simply appease you with a few of my most beloved shots of the year (i suggest anything by bieber as background music for this section): 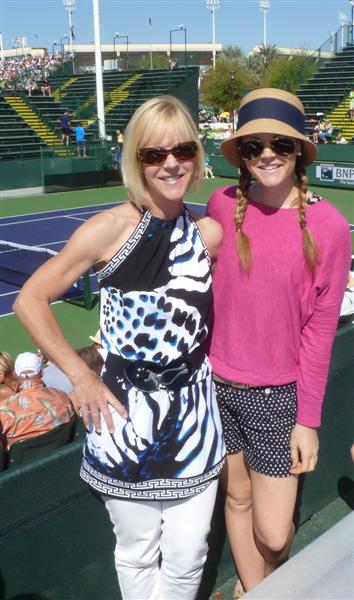 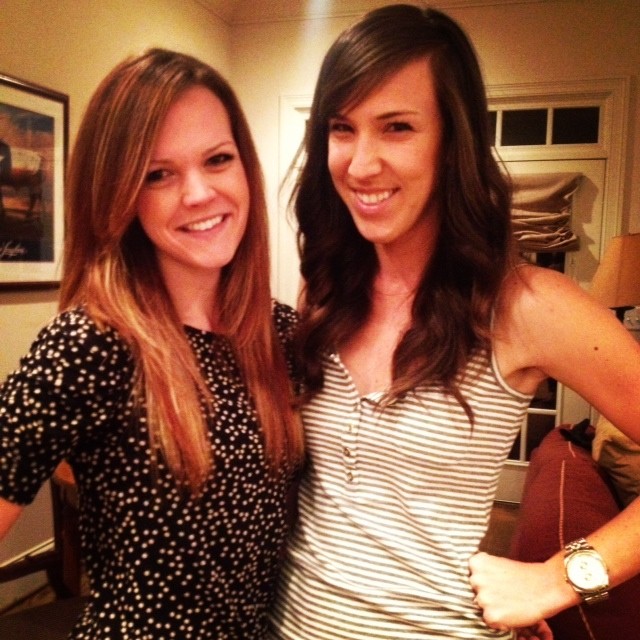 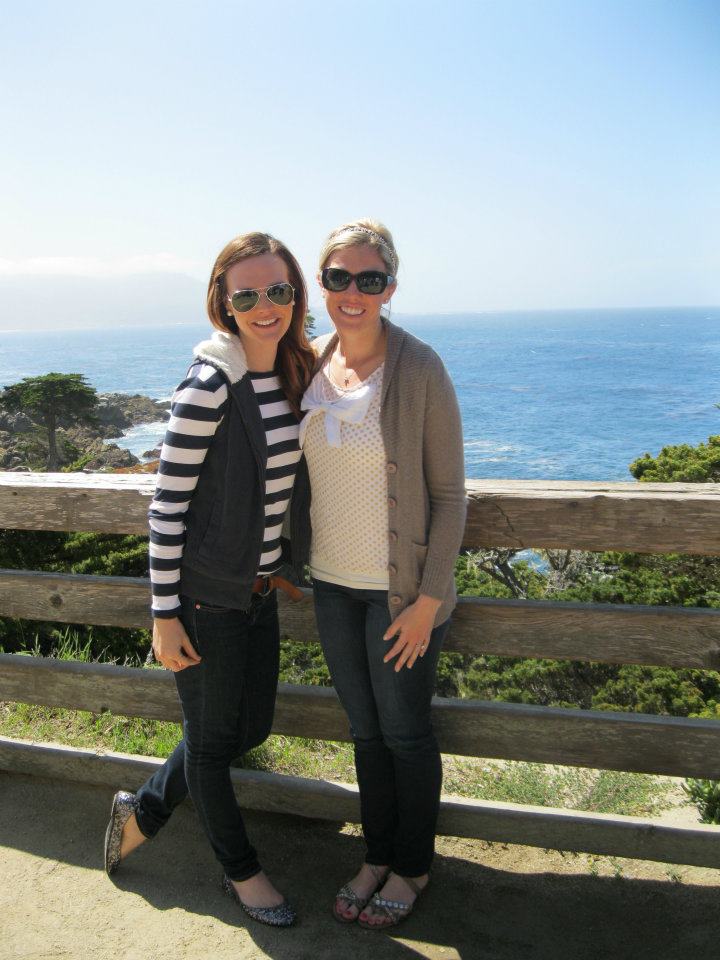 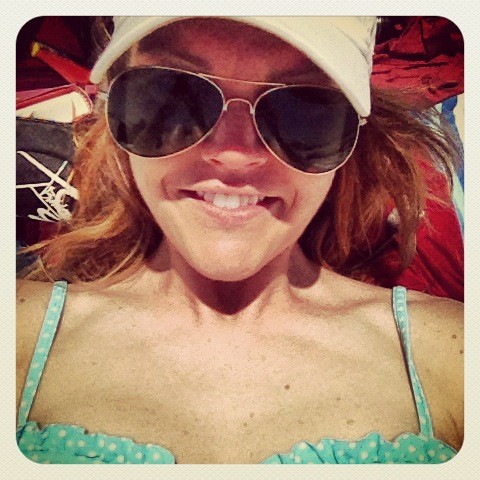 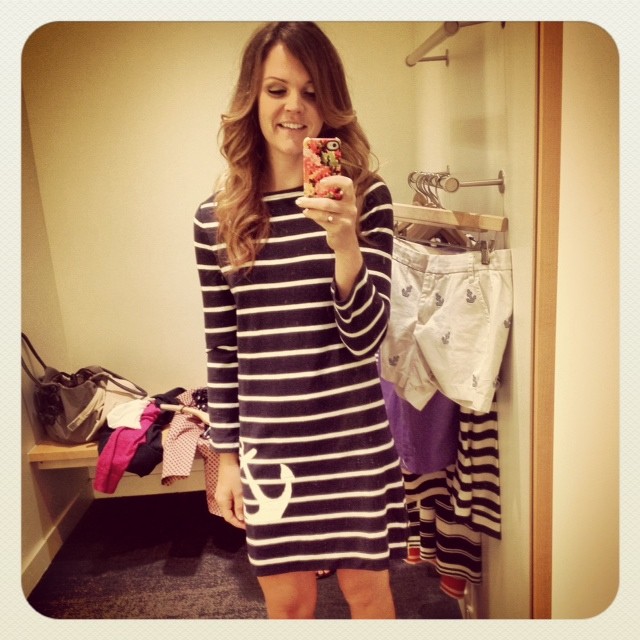 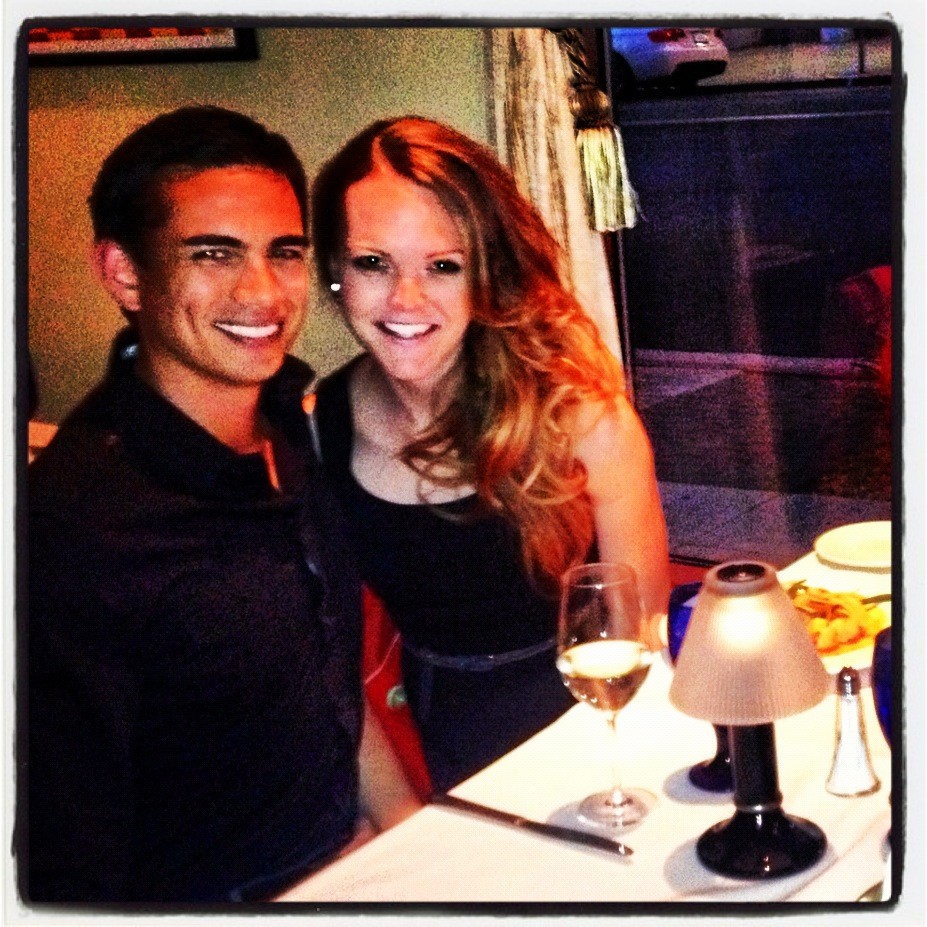 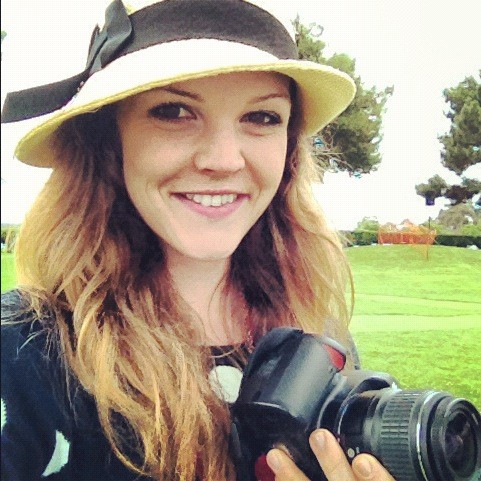 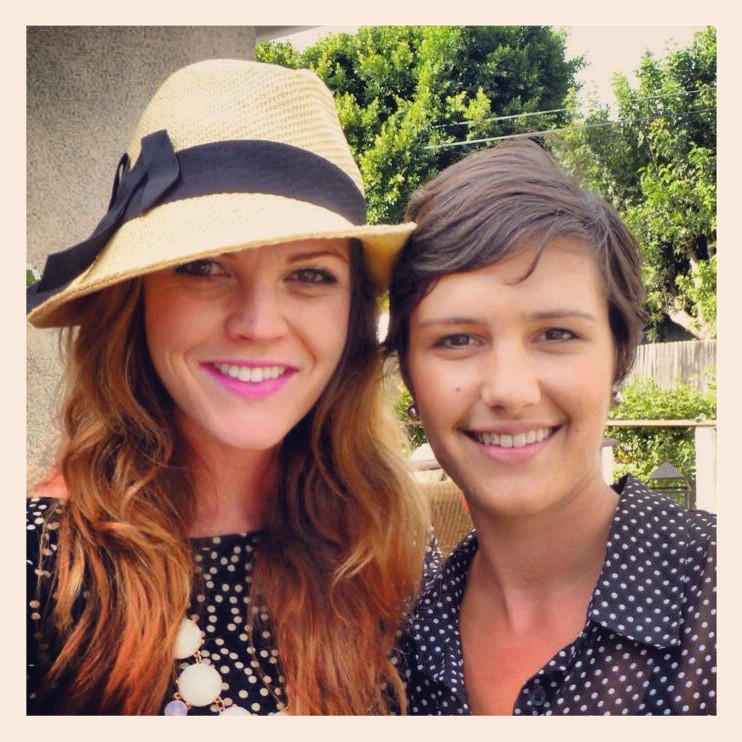 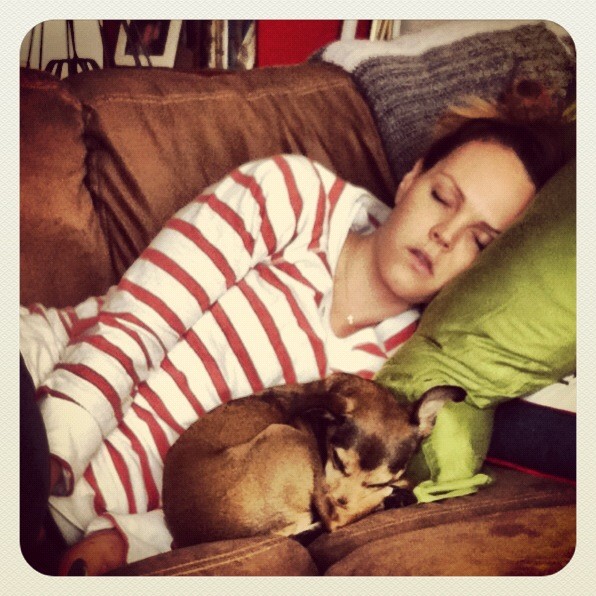 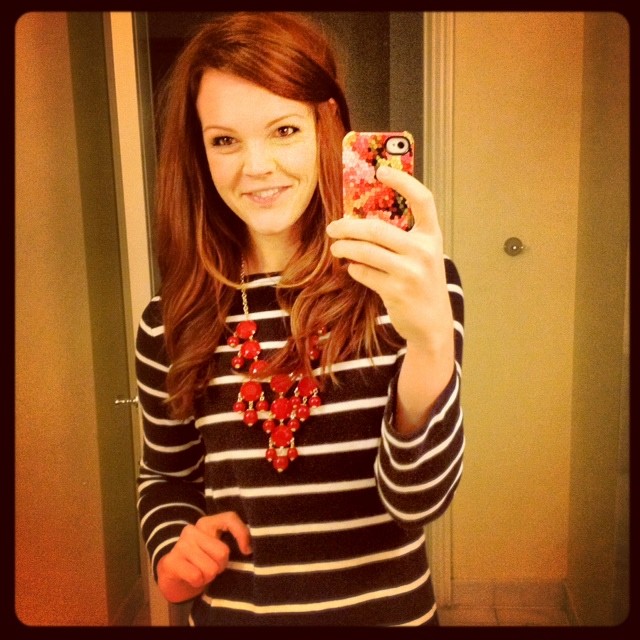 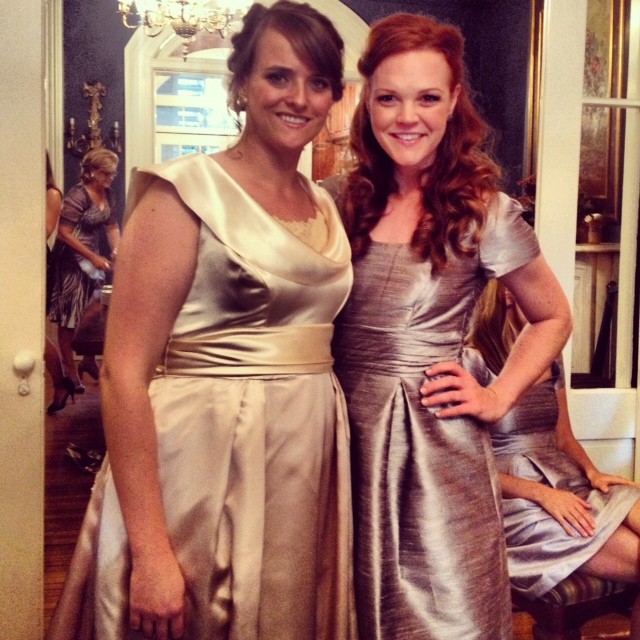 my best friend got married in savannah | october 2012. 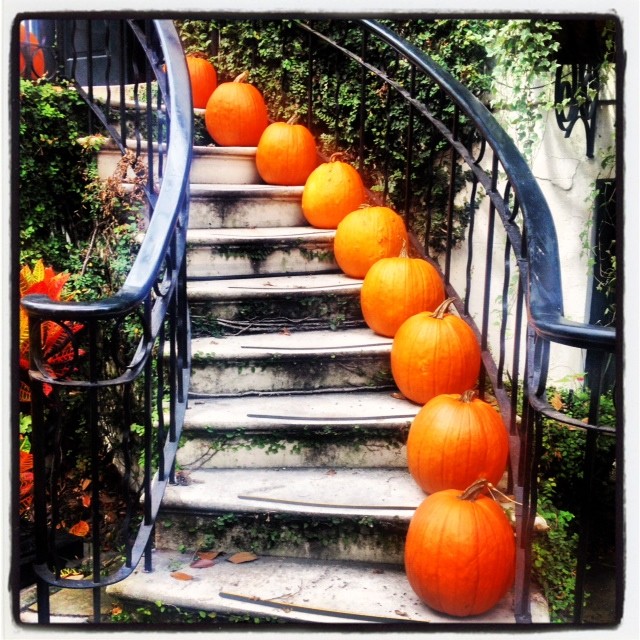 pumpkins on parade in savannah | october 2012. 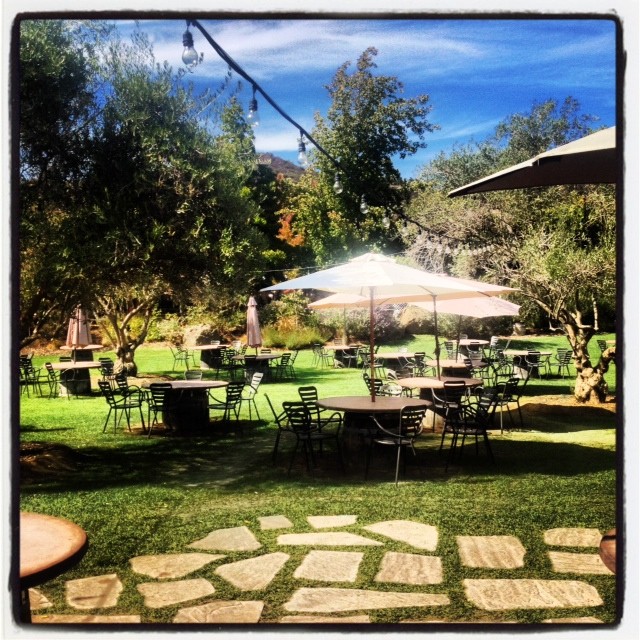 a visit to my old malibu stomping grounds | october 2012. 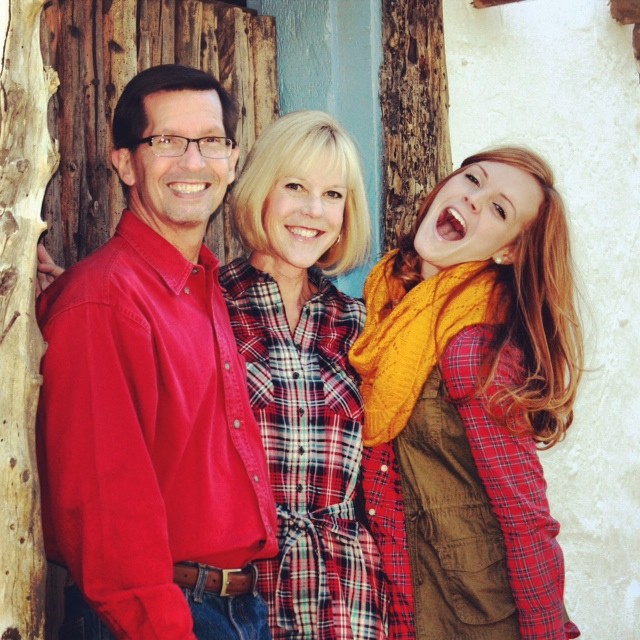 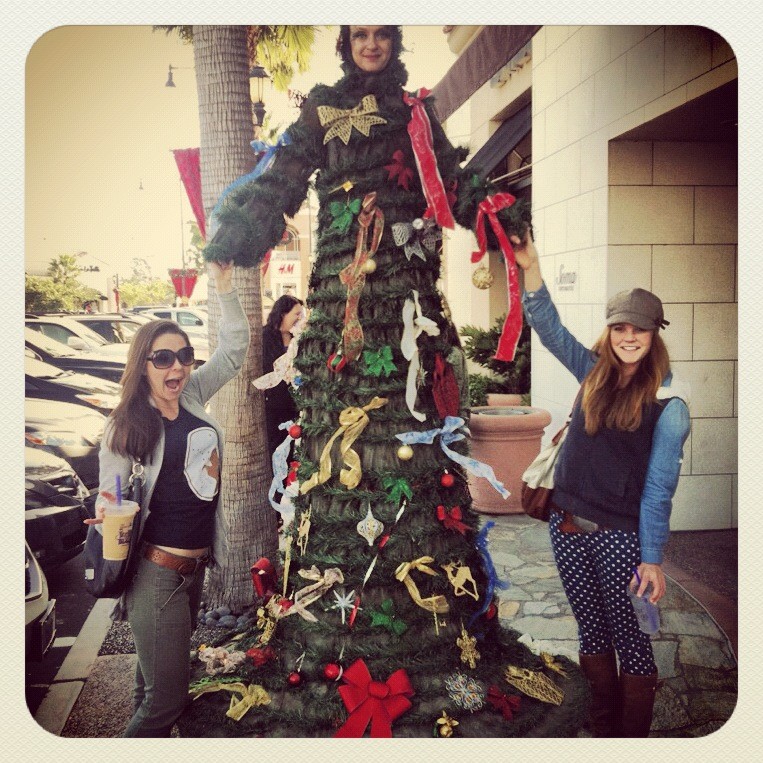 getting in the holiday spirit with K | december 2012. 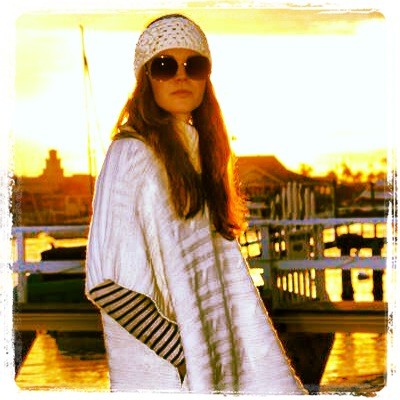 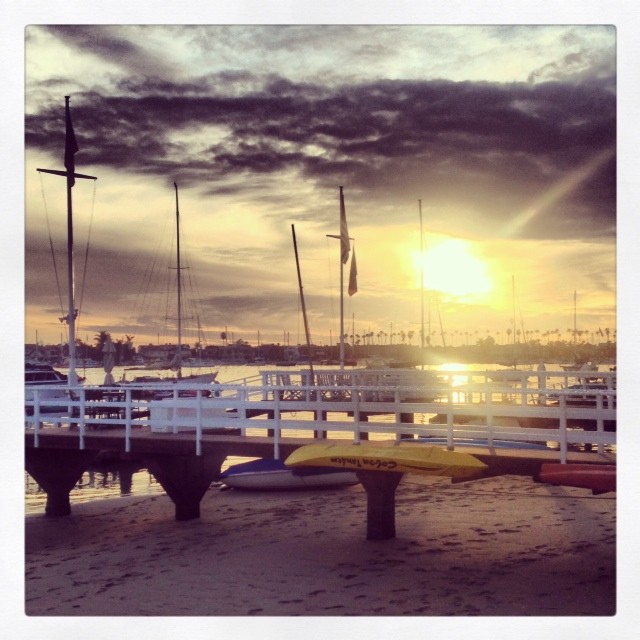