i told myself that i was going to dedicate my christmas vacation -well, at least some of it -to editing my book. you know, get into the really nitty gritty details to make it publish-ready. and with the help of an incredibly generous friend (seriously R, you don’t even know how much i appreciate you), i’ve managed to take red ink (or the typing equivalent) through all 90-something pages of word document.

and while i’m extremely happy to have a more cohesive version of my handiwork, i must say, editing is kind of a buzz-kill y’all. basically for the detail that mr. connery so eloquently describes above. it’s so cerebral. logical. and when i write (and most of the time, when i just exist in general), i’m so very not. i’m flowy and flowery and convoluted and emotional. the words flow from my heart and i like it that way.

but there’s this thing called english and apparently we’re supposed to adhere to its rules -at least if we ever want to have a book that’s worthy of new york times best-sellers list standards (what? i like to dream big, so sue me), so i had to do away with my over-utilization of “and” and air quotes and ending sentences with prepositions and such. i had to use a bit more discretion with regards to painstaking details and topics where a reader might be offended by the subject matter at hand (me? controversial? who knew?).

but y’all i’ve read both let’s pretend this never happened and you’re not doing it right this year and by golly do the authors not give a rat’s, um, behind about offending people -whether it be the liberal use of fowl language, inappropriate-for-public-discussion subject matters, or grossly sweeping generalizations. and yet, their books were flying off the shelves at barnes & noble and off the virtual shelves at amazon, too. or i think they were, i don’t know this for fact.

so i suppose what i’m trying to say is that while i realize that my writing style alone lends itself to an AP-style eye and that including every detail of my ex-boyfriend and my first kiss may not be the best idea (especially if that ex is now, say, married with children), i also don’t want to dilute my writings down so much that they cease to be, well, “me.” obviously i’m a sucker for good grammar (you’ll have me at the proper use of “your” and “you’re”), but not at the expense of my authenticity.

where does that leave me, then? somewhere in between, i think.

and i’m pretty sure that’s where i lie all of the time -not just in my literary pursuits. between my logic and my emotion, between my head and my heart. 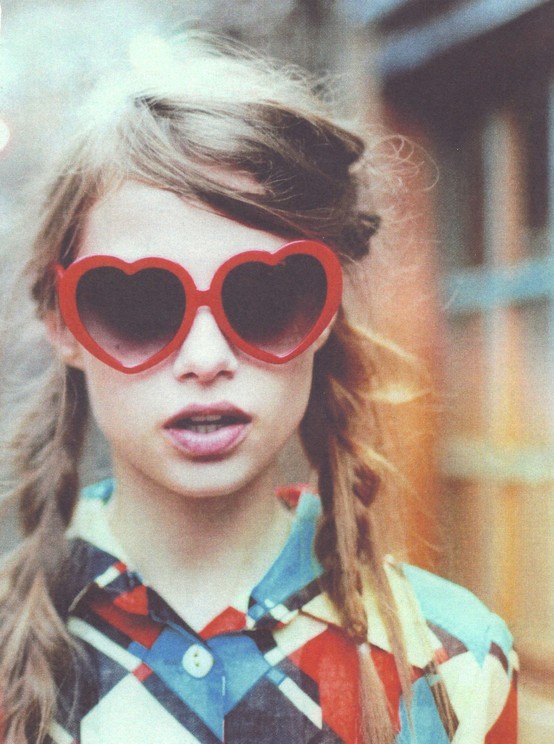