sometimes when i attempt to categorize events, thoughts, feelings, emotions (purchases?) that have transpired since we last, uh, spoke(?) i have a hard time coming up with any continuity. somehow, i seem to be the only common thread between them all, and while i’m a pretty great common thread, oftentimes the composition just ends up feeling all mumbley jumbley. but since i don’t really want to write like eight separate posts about one glorious weekend, you’re going to have to deal with the mumble and the jumble. and the bumble and bumble.

i have no idea what the last part meant other than the fact that its the name of a commonly-used hair product brand. and moving on…

lately i’ve been living for the weekends. like by about tuesday i’m wondering how on earth that it’s not friday yet. and while i’m not one for wishing time away (well, maybe sometimes, like when i have a trip to nashville coming up, you know, just as an example), it’s hard not to dream of two 24-hour periods where my nose isn’t positioned directly in front of a computer screen.

and after a weekend like this past one, my love for weekends found complete validation.

call stella, i think i stole her groove. or at least finally got back mine. either way, on this last weekend in january, i felt as if the old shawna (she’s pretty similar to the current shawna but with ombred hair) had finally entered the building. and it was about dang time.

from a homemade dinner and story-time with a friend (don’t underestimate how much fun it can be by reading excerpts from this book), a long-awaited breakfast date with my sweet sistah, and a “i feel like a whole new woman” hair appointment, to not one but two pretty spectacular dinner/coffee dates with a new introduction into the life of yours truly and like three really cute outfits (i didn’t even document them and for that i am truly sorry), january is going out with a bang (in a good way).

i smiled, i laughed, i hardly even watched tv (that’s pretty big for me). i shared moments with people whose company i truly truly enjoy. and it was awesome.

on another note entirely, while i may have struck out in the mint skinny-jeans purchasing department (darn you, mossimo), i still got my mint-fix this weekend with the purchase of this little gem: 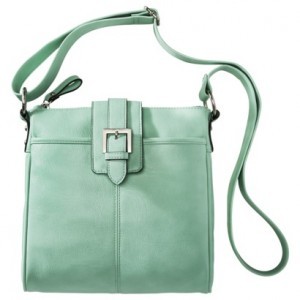 truth be told, i have been searching for the perfect cross-body bag for months. so when i saw on a certain someone’s instagram feed that target had some pretty viable options, i was quick to incorporate a trip to the bulls-eye in my sunday morning activities. fun fact, not only did i settle upon the above-imaged handbag, but i also provided a kind fellow patron with some unsolicited umbrella counsel. to be honest, it wasn’t unsolicited at all, turns out, she needed a second opinion on which pattern to elect -the black & white floral print or the one covered in black & white polka dots. i mean, it was obviously no contest. polka dots, ftw (she agreed, too).

and if target hadn’t already done its part in making my wardrobe a more fashionable (and functional) place in terms of bathing suit tops and handbags, i’m hoping they contribute to my dress and footwear collection when their prabal gurung collection hits stores on february 10th. here are the items i’ll be vying for in about 12 days time: 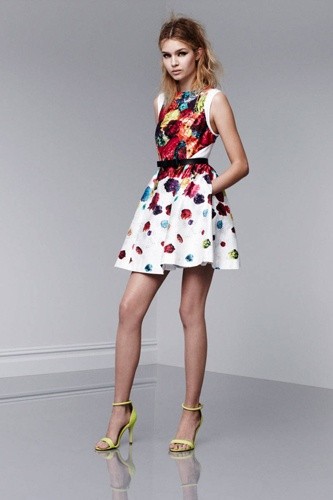 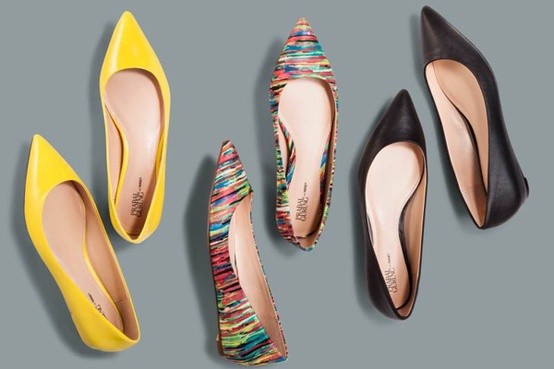 finally, i read this article yesterday and i mean, if i could marry it, i would. just kidding, you can’t marry an online periodical, but you know, i echo like, every single thing. i kind of wish i could have contributed, in fact. but they didn’t ask if i was interested. rude. which is fine, because they seemed to have done just fine without me:

NBC’s Parenthood ended its fourth season last night. Unfortunately, we’re all caught up, but the majority of you are not watching this show (we know this because a healthy network series does not have a January 22 season finale), and that’s a mistake. You really should be, and now is the time to marathon through its 68 episodes. Binge-watching Parenthood is a lot more like having a heroin habit than you think it is: You gorge yourself in a daze, lose all sense of will, and completely succumb to a foreign substance. You are ashamed by your consumption but can think of nothing else but getting more. Your emotions become frayed, you try to reach the apex that you felt at first by doing more, but doing more just leads to … doing more. Next thing you know, it’s 6:27 a.m., you can’t sleep, you can’t cry, and you can’t stop. Here’s the good part, though: Watching Parenthood won’t turn you into a homeless prostitute. The worst thing that watching Parenthood will do is make you cry so many times that you completely abandon all attempts to maintain any sort of steely, unshakable manliness. Parenthood makes you feel, and [goshdarnit], isn’t that enough reason to binge-watch alone? No? Fine then, we have eight more…

if you aren’t watching parenthood yet, well i just don’t know what to do with you, really. you’re obviously really into depriving yourself of quality television and perhaps you’re simply a lost cause. (kidding, but in all seriousness, it’s worth all of the hype and then some).

and please, you just sat through this entire mumbley jumbley post, so you’re obviously not a lost cause, quite the contrary in fact. you deserve medal. or a cookie. or both. send me your address and i’ll get those in the mail for you shortly.