i mean, i get it, i consume a lot of food in one sitting. and while i was once fearful for how stuffing my face with everything on my plate in a public setting might be received by the general population, i have long since gotten over it.

so i don’t really think twice when i order four sushi rolls for myself in an attempt to feed the beast (the beast being my stomach) post pure barre workout. but perhaps i’ve become far to comfortable with my ability to consume mass quantities of food because i was taken aback on thursday evening when the waiter, upon taking my order, inquired whether or not i knew that i had just ordered enough food for multiple people.

why yes sir, i do realize i just ordered food for a small army, why don’t you say it a bit louder? i don’t think the chefs heard you in the back!

and if that wasn’t embarrassing enough, he added a bit of insult to injury by reiterating his shock of my order when he delivered the sushi to our table. “i’m going to hold you to this, you know!” he cracked as he set down my two spicy tuna rolls, my salmon roll, and my california roll. i let out a chuckle through gritted teeth, as if to say, “hi, you made your point, you can stop commenting on my voracious appetite now thanksbye!” but i still wanted to be semi-gracious so i simply responded with, “ok! i think i might surprise you!”

then just to really drive home the point, the couple next to us added their commentary to the situation as well. “are you guys expecting 12 more people?” the elderly gentleman inquired. “oh no,” i quipped, “just hungry.” to which he asked, “but where does it all go?” -implying that surely my smallish frame couldn’t withstand such culinary consumption (thank you for that back-handed compliment?). and well, since i’m never one to miss an opportunity to flex my sarcasm muscle (if you don’t work it out, it totally atrophies), without missing a beat i answered back with, “oh i’m like a cow, i have multiple stomachs ” (i mean, that whole cow part is actually a double entendre now that i think about it…) and with that, the fascination with my ability to consume mass quantities of food was appeased. or at least quelled for long enough for me to finally stuff my face with said mass quantities of food.

and yes, i polished off all four of those rolls. and they were delicious. 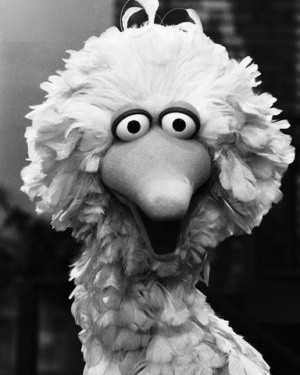