There is this fallacy we have that people get better at life the older they get. When we are children we know a lie when we hear it. Then we get older. We’re constantly around liars. People that lie about what makes them happy. Lie about what they want. About how they feel. Who they are. Who they love. When we’re children we can see these people. We stay away from them.

Then you get older and you become one. You try not to. But you become so compromised and corrupted that you don’t know who you are anymore. You become what the world tells you a person should be. You’re around other people like that all day and those people need you to be like them so that they feel safe, feel normal. Everyone’s corrupt. Everyone’s out for themselves. You’re on a level playing field of dishonesty.

But there’s a way through that. There are people that are still true to themselves. Or maybe they were like me. Honest as a child, lost it, then fought to get it back. To get back to who I was and to live honestly. To be as truthful to myself about what makes me happy and what I want and what I need and the kind of people I want to have around me. I’m fighting now to have everything in my life that I want. And to have nothing that I don’t want. To say yes and mean it. To say no and mean it.

This is the war we fight every day. The world wants to make you corrupt. The world wants to make you believe that you can find happiness in a job that you don’t like as long as you work hard. That you can find happiness in the work and the paycheck and the security. The world wants you to believe you need someone in your life so you don’t feel lonely, even if that person is the wrong person. Even if that person doesn’t love you or doesn’t want you or doesn’t even like you. Or doesn’t like the things that you want to do or who you are or things that make you who you are. Because we’re told it’s better to be with someone than no one. Even if that someone is the wrong person. So we spend our lives going from wrong person to wrong person.

You’re going to die. You’re life is almost over already. It could be over any time. Tomorrow. It’s like Paul Bowles says. We think it’s all so limitless. It’s not limitless. Your life is not infinite. Your life is for living. And it’s for living exactly the way you want to live it. Get the things that you want. Get them….(via)

your life is not infinite  your life is for living. so live it for God’s glory. and tell the world to hush while you live it being the most authentic version of you. 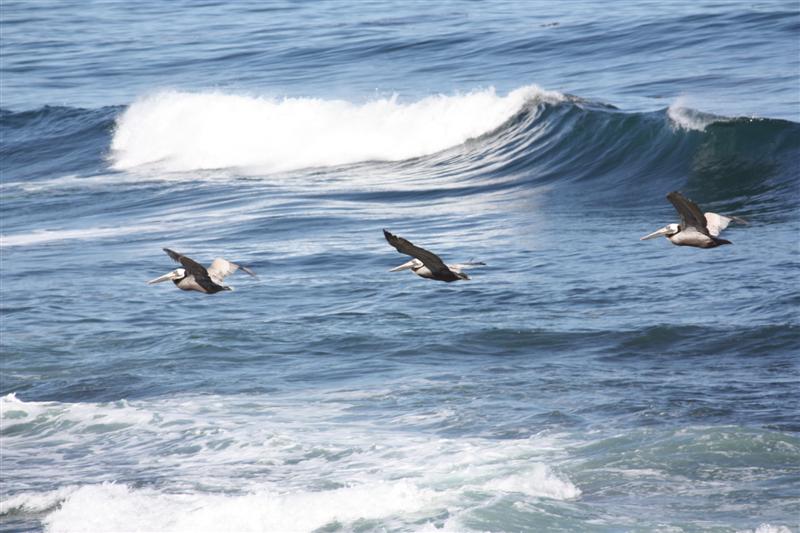