it’s funny what can happen in a day let alone a week, month, or year. they (you know, the proverbial “they” that we always refer to when making broad generalizations) always say life is filled with ebbs and flows -some chapters are deluges, while others produce nare a raindrop. and while i wish my life came with a personal meteorologist to notify me of just how much water i should expect at any given stage, turns out that’s not exactly how God planned it to be. the only thing that is predictable in life is that it remains pretty unpredictable. so i’ve just learned to carry an umbrella and prepare myself for both sides of the spectrum.

i eluded to the fact that my MIA-ness on the blog is a product of a busy work and personal schedule. and in all honesty, it is. but i can’t help but think that my presence online, or lack there of, is a result of more than just a lack of time. maybe it’s because that in a season of showering, i’m getting the urge to get up and experience the rain firsthand (any excuse to wear those adorable polka dot rain boots  rather than simply stay inside and write about it.

while i’d like to think i’m an active participant in my own life, there have been times, and recent ones at that, where i haven’t felt much more than a glorified spectator. day in, day out. the monotony of my own life playing like a song on repeat that you can’t seem to shake from your mind. but then 2013 decided to get busy. my time on the sidelines seemed to cause more harm than good, and as result, i have been forced to grab a helmet and get into the game.

i just mixed metaphors, but i’m okay with that.

anyway, in this rainy season, i’ve been forced to shift my priorities a bit -to rearrange parts of my life in order to not only make room for new things, but also, to lessen the prevalence of items whose vitality to my life is no longer as high as it once was. consider me a more streamlined shawna. like the newer, sleeker, model who tries to take life a little less seriously but who still makes a mean batch of chocolate chip cookies, likes wearing neon colors (y’all, you really should purchase these shirts in like every shade) and can eat her weight in sushi, peanut butter, and oatmeal (but not all at once).

bottom line: i’m just trying to make the most of my time these days. so here’s a few thoughts on how i’m doing/planning on doing just that:

i stepped down as a contributor for Ask Miss A. i know. it was a tough decision for me, too. but i promised myself a long time ago that if my unpaid (i’d be lying if that wasn’t a factor) contributorship ever became more of a burden than a blessing, that i would be sure to reassess its necessity in my life. so at this current juncture, it has lost the appeal that it once had and while that is a sad realization to arrive at, it is the truth nevertheless. while these next few months will no longer be filled with articles of spring trends, fashion philanthropy, and the occasional restaurant review, i know bieber too well to never say never to returning to Miss A once life’s dust has settled once again.

i’ve decided to limit myself on the whole tv-watching thing. now that the sunlight lingers a bit longer these days, i’m going to do my darn hardest to take advantage of every last of its rays. i’m also finding that my interest in most of my usual must-see-tv picks has dwindled significantly. i know, who am i, right? i mean, don’t get me wrong, it’s not like i’m hating sitting down to project runway every thursday or anything, but on most evenings and even weekend afternoons, the one thing that i care to do more than anything is spend time with the ones i love and listen to really great music. even if the one i love is yours truly. there’s something i’m finding quite soothing about sitting in the solace of my home with a cranked up tristan prettyman track that really can’t be beat. and also? naps are highly underrated, i plan on taking a whole lot more of them in the not-so-distant future.

despite the fact that my work life has been taken up a few dozen notches since taking on some of the catering department’s responsibilities in addition to my own, which, you know, would be stressful to most humans, i have also realized that i add a lot of unnecessary stress to my plate based on my own efforts alone. no joke, i almost had a nervous breakdown last week until i received one of those good old-fashioned coach taylor pep talks from one of my colleagues. turns out, i’m terrified of making mistakes/letting people down. actually, i knew this already, apparently i just didn’t know the magnitude of said perfectionism in terms of my professional persona. what i’m learning is to take deep breaths, make a check-list, and get accomplished the things that are in my capabilities in any given eight-hour period. the items i don’t accomplish will be there waiting for me in the morning. i’m not a surgeon so a misstep isn’t going to cost someone their life. i need to check myself before i wreck myself. and if it’s any consolation, i was pretty swamped last week after a weekend away and you know what? i managed to get most all of it done with little to no meltdowns. just goes to show you that perspective is everything, as is a killer support system and a pretty good work ethic.

there are certain things that i will inevitably have to do as a living, functioning adult with responsibilities and a mortgage, i still have a lot of freedom over how i choose to approach this existence i’ve been given. i have the right to streamline my life so that only the things that bring me the most joy remain. i have the right to simplify. the right to deny. and the right to try. simplify my schedule so that my time is spent engaged in the things i hold most dear, deny the things that i don’t deem beneficial or worthy of my personal time, and try out alternative activities in place of current ones in order to arrive at a place of personal happiness.

my life glass is so full right now, it’s almost trickling up and over the brim. but i know better than to complain in a rainy season. i should be so lucky to be overwhelmed with the blessings in my life, the stresses that most would only dream of having. i realize that every time i complain, i should always include the hashtag #firstworldproblems. so i try to keep that perspective in mind every time i open my mouth to gripe. it’s just an adjustment, i suppose -to go from one weather pattern to another and in such a short time period. if you had told me that in just a matter of weeks i would find myself with an almost completely transformed home interior, working essentially two jobs, published in darling magazine (more on that in another post soon, i promise), traveling all over the contiguous 48 on trips for both work and play, on the brink of auntiehood, and battling through another case of love growing pains (just an FYI, i’m s-i-s-i-n-s-i-n-g-l-e, single (clap, clap) shawna. that’s actually a cheer from my softball days but i wanted a creative way of telling y’all that sometimes things don’t work out and that’s okay because i have to believe that in the words of tristan prettyman herself, “who knows, maybe the best hasn’t happened yet”. also, i realize that in boasting about a relationship on here, i kind of set myself up for sharing the details should said relationship not play out as originally planned. turns out, i’m not much of a sharer these days, so just know that i’m choosing to be better rather than bitter and new makeup and the encouragement of friends and family certainly don’t hurt either. double also, this is the longest parenthetical on record. i have no idea if that is a true statement, but let’s pretend that it is), i would have looked at you like you were cray (that’s crazy for those unfamiliar with the rap vernacular and/or shawna-ese). and yet, this is what my life looks like right now.

so if i go MIA for a day or eight (that’s a bit hyperbolic, but not too far-fetched) or if i neglect to post my outfit and/or links to the articles of clothing, please don’t fret your pretty little heads. i’m here, i promise, just caught in a bit of a life shower with an umbrella that may or may not be as strong as those super sturdy ones they use in the fancy golf tournaments. i promise that while i may be soaking wet, i still am reppin’ a smile because while it could be overwhelming and surely grounds for a questionable hair day, it beats a drought any day. 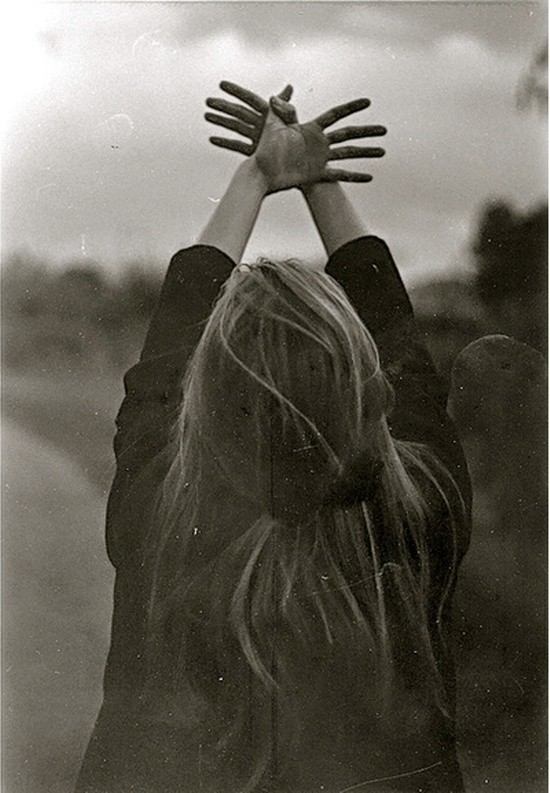