for those who follow me on instagram, the following barrage of photos will be a little like deja vu, so either pretend like you’ve never seen them before or just appreciate them for a second time.

we kicked off sunday by attending the sunrise service at north coast calvary chapel. held right in the sand on a south carlsbad beach, this particular rendition of traditional easter service always provides a bit more blessing to me. maybe it’s something about being bundled up in beach chairs or within shot of the melody of the crashing waves, but experiencing resurrection sunday out in the middle of God’s breathtaking creation adds an extra element that even the most picturesque of sanctuaries can’t provide. besides, unless the building had a retractable roof, there’s no way the releasing of the doves at the end of service would ever go over well. all in all, sun(son)rise service has fast become one of my family’s favorite easter traditions. 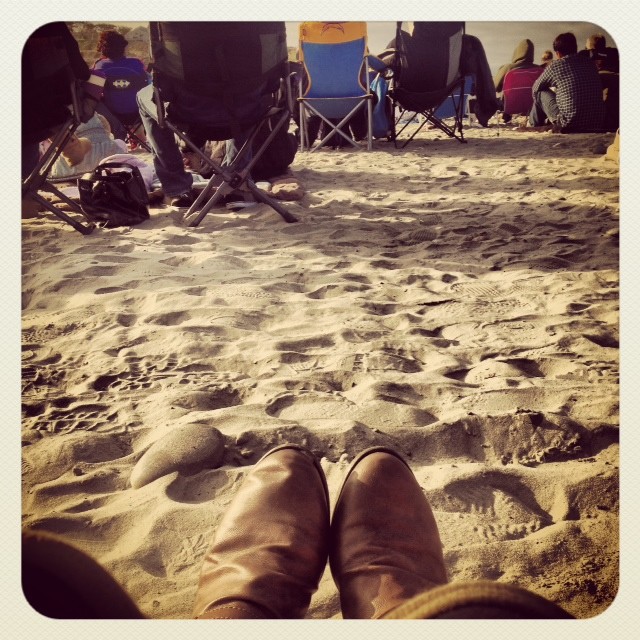 another tradition i don’t plan on tiring of any time soon is the fact that even at almost 28 years of age, i still get an easter basket. of course, with maturation, the contents of said easter basket have changed -polly pockets and accessories from sanrio surprises have been replaced with bottles of organic ketchup from trader joe’s and non-bitter stevia sweetener, but you know, the fact that the easter bunny still has my address (or at least my parents’) is really quite endearing. plus it guarantees me that i don’t have to get common toiletries like kleenex and shave gel (which are by far the most boring of products to spend my salary on, obvi) for like a really long time. thanks easter bunny! 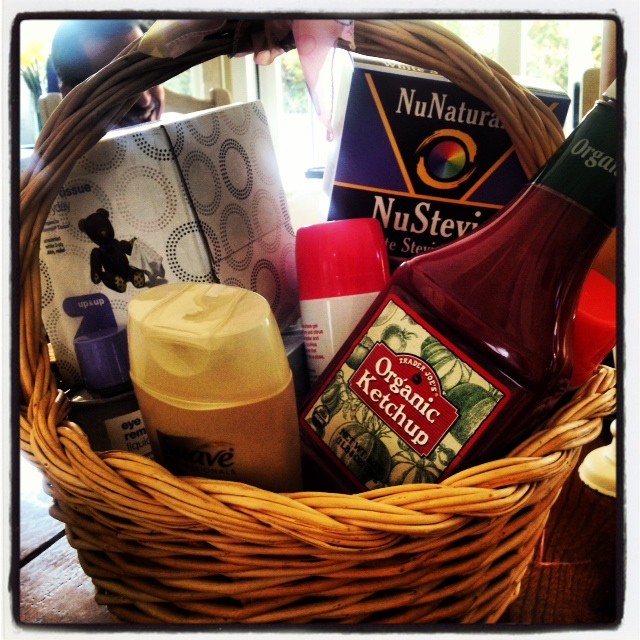 you’re never too old for an easter basket. and yes, that is ketchup.

seeing as the weather was showing off, we decided to take advantage of the spring-ish temps and take a little jaunt around the san elijo lagoon. it was also the perfect opportunity to work up a healthy appetite for the copious amounts of quinoa i was planning on consuming a few hours later. so with bailey, our family corgi, in tow, we logged three miles on the trail, soaking up some serious vitamin D and taking a few dozen photos of the wildlife we encountered along the way. i may or may not have gotten a questionable neck tan in the process, too. 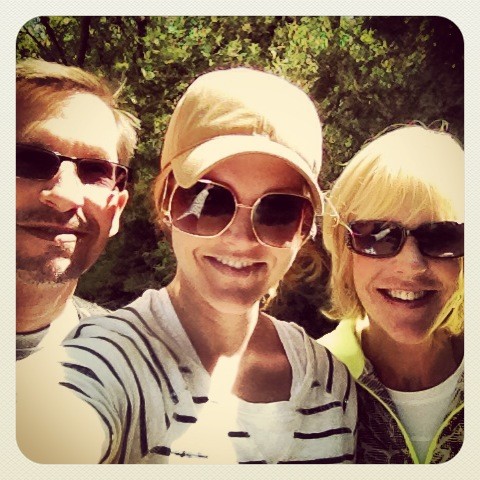 when we returned from our “hike” (how strenuous does it have to be to earn that title? does it help that there were some precarious rocks and a hill involved? i think yes), i needed a nap. i’d like to think my need for a nap was due to the early wake-up call to make it to sunrise service, not because that glorified lagoon stroll was too much physical exertion for my body to take all at once (though the verdict is still out on that one, i mean, KIDDING). at any rate, i stole a few zzz’s before ordering this dress from etsy that i had seen on an “acquaintance’s” (see also: i have no idea who she is but one of my friends follows her so i feel like it’s not weird) instagram account and determined that i needed to enhance my summer wardrobe. i’m hoping it evokes an “easy, breezy, effortless chic” vibe rather than a “is that extra fabric hiding a baby bump?” vibe. it’s set to arrive in five to eight business days, so you know, i’ll keep you posted.

with the day winding down, and refreshed from my nap and apparel purchase, i was ready to get my hunt on. scattered about my parents’ fern gully-esque backyard were 24 colored eggs for me to find. my mom informed me that though the eggs themselves were empty, for each six i collected, i was allowed to select a gift from a mystery box. did i mention that my mom is the best? anyway, the first six were child’s play -and in exchange for their discovery? a starbuck’s card! woo! the next six were equally as easy to find and warranted a trader joe’s gift card  the easter bunny really did his research this year, didn’t he? but the final twelve were a bit trickier. i managed to gather about eight of them -earning me some new hanky panky’s -before finally enlisting the entire fam to help me in uncovering the final four. way to make me work for it, easter bunny. pink eggs nestled in the pink flower bushes…well played, well played, indeed. the final prize was a new dogeared cross necklace to replace the one i broke in the san diego airport security line on my way to san francisco two weeks ago. that’s it, the easter bunny must totally read my blog. 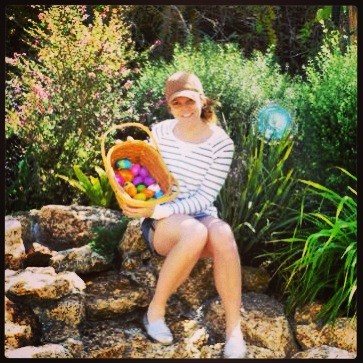 we finished off the day with a delicious (and nutritious) homemade meal of quinoa and spinach salad, roasted veggies, and bbq-ed halibut, followed by the real housewives of atlanta finale and berry and cool whip parfaits.

i hope you all had marvelous easter celebrations, as well. and just think, now that the big day has come and gone, it’s time to capitalize on all of that half-off easter candy.