i reminded myself today how lucky i am -how crazy blessed i am to call this life my own. essentially, i checked myself (before i wrecked myself). in the wake of monday’s heartbreaking events, i felt like i needed to. truth is though, sometimes it takes something of this magnitude to be the catalyst for said self-inventory.

i thought back to a post i wrote last june about comparison and the whole concept of the grass being greener on the other side. it’s funny to think that when i wrote that post, it was in the wake of struggles i was facing within the confines of my romantic relationship, and yet, its sentiments are still applicable ten months later as a single gal. i suppose that’s the beauty of life lessons, they’re truth seems to reinvent itself over and over again.

what i’m finding time and time again is that i’m constantly requiring a shift in perspective. sure, my grass might not be as green as another’s, but i should be thankful that there is grass at all. suddenly, when i juxtapose my mediocre-ly green grass to that of my neighbors’ dirt lot,  things don’t look so bad. i must stop focusing on the things i don’t have and start giving thanks for the things i do. things could be worse. they could always be worse. there are people dealing with real life tragedies when i’m whining about the fact that i have to do laundry and go to the grocery store when all i want to do is take a nap.

i’ve been having a lot of #firstworldproblems lately. and by lately, i mean, i think my whole life is a #firstworldproblem. sometimes even i want to slap myself for the things that come out of my mouth. but i suppose that’s part of not only being transparent to a fault, but also, well, human. and i’m learning that in those moments when i start to throw myself a pity party (complete with noisemakers, ice cream cake, and a photo booth), i need to check myself (again, before i wreck myself).

i’ve made it no secret that i have a long work commute in the morning. on a good day, it’s about 45 minutes door to door. and yeah, sometimes, i wish that a) the club would magically relocate in closer proximity to my house, or b) we could really get our acts together and come up with those flying cars like they had in the jetsons. but then i think about the fact that this so-called commute takes me into la jolla, one of the most prestigious zip codes in the country (humble brag), and i sit and look out of a golf course all day (humble brag) and i think, shawna, some people drive an hour and forty-five minutes and work in a cubical all day next to stan, who smells like old chinese food and aftershave and they probably complain less than you do when you’re stuck on torrey pines road in a 23-car pile up because it’s the first nice day in a long time and everyone has obviously performed a great migration to take advantage of the sandy beaches. i mean, check yourself, boo. so i tell myself she’s right (she has a habit of doing that sometimes) and thank my lucky stars that i even have a job to commute to, with co-workers who graciously aren’t like stan, and in a location that boasts some of the most gorgeous views in the city (again with the humble bragging). but then i get stuck in a bad case of traffic on i5 the following thursday and the cycle starts all over again.

i’ll never forget advice one of my best friends gave me when i was in the midst of processing a break-up. as i began to lament over my devastation, she offered this bit of perspective. “i mean, it could be worse, you still have all of your limbs.” probably not exactly what i was looking for in terms of consolation, but you know, she was right. things could have been worse in that specific situation. in reality, they could be worse in any situation. and i think it’s important, at least for me, to keep my perspective fixed on this sentiment. my alleged “problems” of bad hair days, and piled up laundry, writer’s block, and too many events to fill my social calendar aren’t really problems at all. sometimes -more often than i’d like to admit, actually -i act like these things are the end of the world (have you called me in the middle of one of my so-called crises? just ask RB, he’ll attest to my moodiness, and that’s putting it nicely) when there are people out there actually dealing with more serious issues than whether or not i have clean underwear or a new bottle of ketchup in the fridge.

so before i get all woe is me about not having a husband, or children, or a life that looks like some of hollywood’s finest, i need to reel it in for some healthy perspective. singlehood is far better than being with the wrong person, babies are expensive, and hello, being famous comes with some serious paparazzi creeps and like zero privacy.

yes, sometimes things in my life are annoying. it stinks that i had my heartbroken again, that i’m in the phase of life where we’re throwing friends baby showers instead of the wedding variety (because that means i’m that much further behind on the whole life stages checklist) and that i’m legitimately scared of finishing my book because i’m not confident that it’s even any good. and while i may take too many moments out of my day to dwell on these things and sink into a sour mood as a result, i need to be more careful about keeping these moments as fleeting. i still have my health, my job, my limbs (thanks, LJ), my family, my friends, my home and the oodles of items that fill it. i have so many things that i rarely stop to appreciate in their entirety. i have #firstworldproblems that really aren’t problems at all. they are simply aspects of my life that i may not have the greatest affections for, but i have to believe that their presence serves a greater purpose nevertheless. a long commute allows me to listen to the jeff & jer morning show and those guys always put me in a super good mood. bad hair days make me appreciate the good ones. laundry allows me to flex my domestic muscle and sometimes i’m afraid she might atrophy before the husband shows up based on how few meals i cook for myself alone.

so i’ m going to try to do a better job at checking myself. daily, if necessary. i can’t promise that i won’t complain the next time i’m late to pure barre due to congestion in downtown la jolla, or when i’m the 11th wheel at a couples dinner at a fancy restaurant, but i will tell you this: i’m going to try my darndest to focus on the good there is to be found in this life of mine. and thank God everyday that it’s even there to be found. 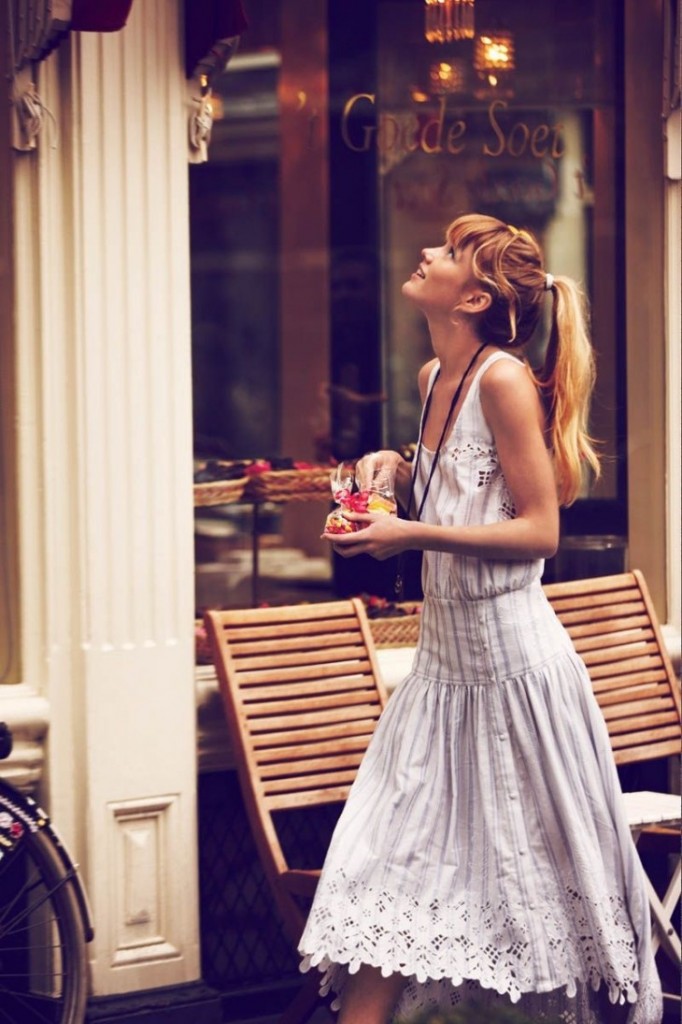