Chastity: I know you can be overwhelmed, and you can be underwhelmed, but can you ever just be whelmed?
Bianca: I think you can in Europe.

lately i’ve been dreaming about europe. for a multitude of reasons, really. i mean, for one, why wouldn’t someone dream about europe? if only for the swoon-worthy accents and abundance of gelato, right? but mostly for the fact that according to bianca, it’s the only place you can feel whelmed. and right now, at this juncture, i would very much like to feel whelmed for a change.

because it seems to me that my life is lived in absolutes -blacks and whites, opposing spectrums. over or under -whelmed that is. i’m either going 23582309568230958103958 miles a minute or i’m left sitting twiddling my thumbs while i watch the paint dry. feast or famine, i tell you.

i’d like to think i’m a pretty good maintainer of my time, both in the personal and professional spheres. but lately i swear, i get one too many things on my to-do list and you would have thought the world was ending the way in which i get all chicken little about it. the sky is falling! the sky is falling!

and maybe that’s because i have this innate desire to complete everything that is set before me mere moments after its set there. i’m the kid that finished her homework packet for the week on monday afternoon after all. and while i suppose anti-procrastination has come in handy over the years (looking at you, pepperdine), it has also resulted in a bar set so high that i’d need to take up pole vaulting in order to reach it. i mean, there are only 24 hours in a day. and some of those hours should be reserved for you know, sleeping, and eating, and tending to general hygiene. so while i may have these grandiose plans to check everything off of my list -whether it be at work, or at play, sometimes life simply gets in the way. and by life i usually mean, sleep and/or a housewives marathon on bravo. but despite my awareness of my mere mortal-ness, there’s also this part of me that can’t quite reconcile the concept of being anything less than superwoman -the girl that in her adult life, really can complete her homework packet for the week by monday afternoon.

i was explaining this feeling of overwhelmment (i’m making up words all over the place today) to B in an email the other day and in her response back to me, she mentioned the word grace and how i need to extend it to myself every now and again. it was a sobering piece of counsel, but one that i truly needed to hear. grace is always something that i’ve thought to extend to others. be kinder, shawna, more patient and empathetic. i never thought that the person who may have needed the most grace was none other than the reflection in the mirror.

be kinder to yourself, shawna, more patient and empathetic.

the truth is, there’s always going to be a to-do list. sometimes its length and the time in which to complete it will sync. sometimes they won’t. but regardless, it’s not worth becoming chicken little over.

so much to my dismay, maybe you don’t have to go to europe to find whelment. maybe it’s as simple as taking a deep breath, extending yourself a little grace, and realizing that being superwoman isn’t all that it’s cracked up to be. 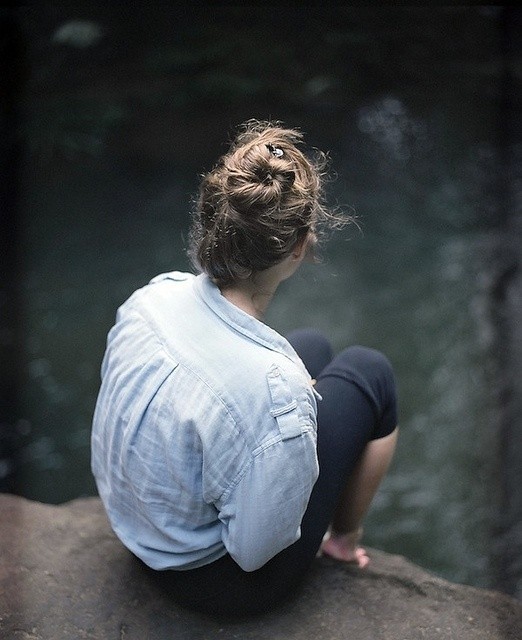