sometimes i forget that i spent my college years committing things like the subjunctive case of the verb “aprender” and the spanish word for “pillow” to my memory banks. in fact, near the end of my time at pepperdine, i was writing more essays and papers in spanish than i was in my first language (which is english, though that at times, and with as many abbreviations and made-up words i employ, is definitely debatable). but that all seems like a distant memory given the fact that the most spanish i use these days is “oh, and i’ll have the fajitas.”

i mean, that’s a bit hyperbolic, but you know, once out of the confines of college, i have done a pretty lousy job at keeping up with my bilingualism.

but lately, i’ve been given the opportunity to flex my spanish musculos (spanish for muscles) on a weekly basis. because lucky for me and my spanish vocabulary, i work alongside many spanish-speakers. one, in particular, who has been very helpful in aiding me in getting back into the spanish swing of things…

enter jaime (hi-may), one of the club’s dishwashers and honestly, one of the sweetest men i have ever met. not only is he incredibly endearing, but he is also an extremely hard worker. despite his less than desireable job responsibilities of clearing off the plates of half-eaten cornucopia salads and untouched onion rings, he always emits a positive attitude and is quick to flash a smile.

some time ago, he learned that i spoke spanish (i’m using the terms “spoke spanish” loosely, it’s amazing what can fall out of your head after seven years). and slowly but surely, we started to build a rapport. with each passing conversation, i attempted my best at communicating in his native language, while he, attempted to do the same in mine. an exchange of sorts -ensuring that we both would get the practice we needed to perfect our mastering of the others’ native tongue. years later, we’ve kept up our deal, taking every free moment to converse with each other in spanish and english. and while i’m not quite ready to be shipped back to spain for full immersion, i have noticed that after a good twenty of minutes of spanish-speaking, my brain remembers how to think, and conjugate, and form cohesive sentences again. like riding una bicicleta.

now, i look forward to my tuesdays with jaime. or any day really for that matter (sometimes he doesn’t work on tuesdays, so we talk on wednesdays instead). i relish in the fact that i have the opportunity to practice something that once was second-nature. and this time, instead of needing to do it for a boost in my grade point average, it’s just for my own personal betterment and/or satisfaction. because aside from the occasional jeopardy episode, my brain doesn’t get much stimulation these days. i mean, memorizing the bachelors on this season of the bachelorette doesn’t really count, right?

yeah, i didn’t think so.

anyway, if you’d like to practice your spanish with me or know anyone who needs assistance with their spanish homework, let me know. i’d be happy to offer my bilingual-ish services and, like i said, i could really use the practice.

in the meantime, if you need me, i’ll be discussing items like el tiempo (the weather) and mi vida de amor (my love life) with my buddy, jaime. 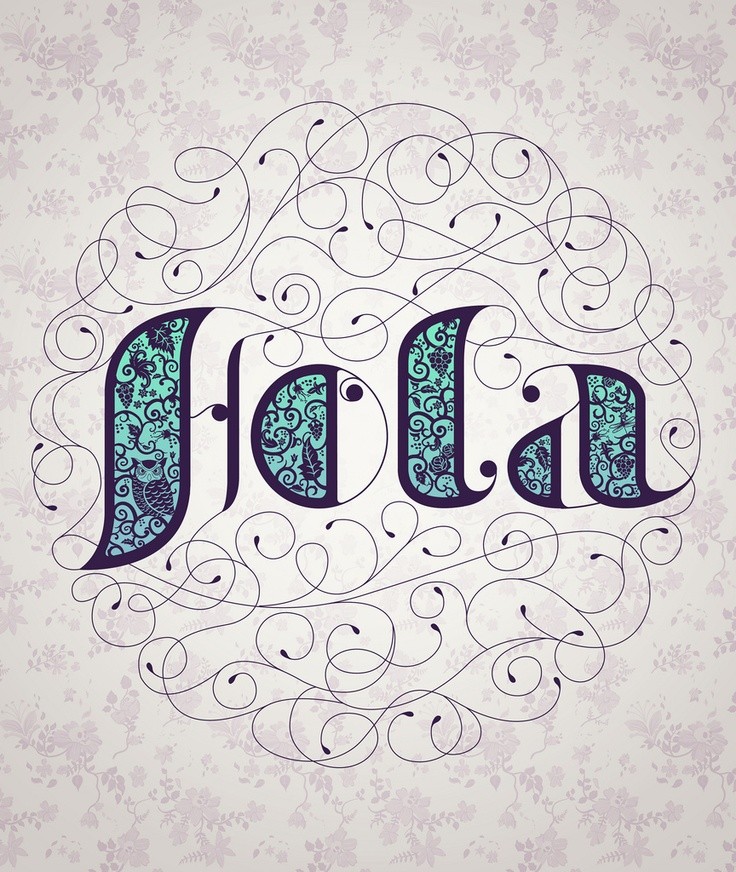