it’s 11:52 p.m. and i’m struggling to come up with a cohesive story for tomorrow’s post. over the course of my two plus hours in front of the computer (and in front of the tv -multi-tasking at its finest, y’all!), i’ve checked facebook at least four times, scrolled through nearly every page of sequins & stripes, a fashion blog i stumbled upon late this afternoon while perusing pinterest, and watched an absurd amount of bravo programming. what i haven’t done is figure out what exactly it is i want to tell you all that may or may not be exciting enough to warrant an entire entry on this online diary.

i mean, i could tell you that i made a friend at jimbo’s on sunday evening. i know, that’s probably not that surprising given my affinity for befriending strangers. but this friend approached me. right there at the grind-your-own-almond-butter machine. did i mention she was 10? she was. and terribly precocious. but also, completely adorable. she informed me that she was searching for the perfect snack to tote to her upcoming week of church camp. and after some careful deliberation, she settled on a personal favorite of mine -the humble yogurt covered pretzel. as she showed off her bag of the sweet and salty treat, i congratulated her on her obvious immaculate decision. she smiled. i smiled. and albeit short-lived, our entire exchange made my whole evening.

i could also tell you that i recently ordered these babies 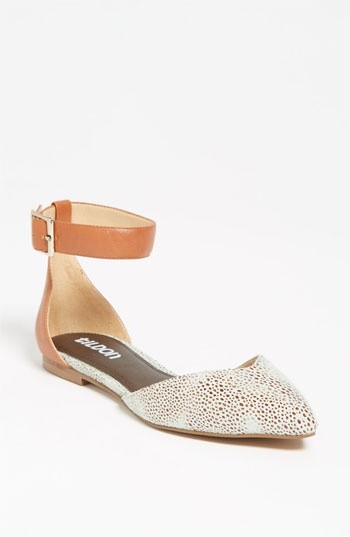 with the aid of a young gent at nordstrom that i may or may not have a pretty good time phone-flirting with. but much to my chagrin, when i received them in my regular size -a petite (i’m being facetious here) 9.5, they were -wah wah too big. seeing as he insisted that i call him should i have any issues with my order, i phoned that nordstrom shoe gent to pitch my plight. after a bit more phone flirting and some strategic shoe-locating on his part, in a matter of minutes, a second pair in a half-size smaller was on its way to my front door. a part of me thinks he might think that i ordered the wrong size on purpose. and maybe i did. just kidding, i really didn’t, i have a wide foot and i honestly thought the 9.5 would be better suited for these boats. turns out i was wrong. so here’s hoping the half-size-smaller kicks fit like cinderella’s glass slippers (as in, perfectly). otherwise, that means dade, the shoe guy, may or may not think i’m a) high maintenance shopper with awkwardly in-between-sizes feet and more importantly b) kind of a stalker. but i mean, a stalker with really cute shoes, right?

i could tell you that thanks to lemons, i’m drinking a whole lot more water these days. and that i can’t get enough of my salad du jour of spinach leaves, kalmata olives, cherry tomatoes, avocado, hard boiled eggs, and sauteed shrimp.

i could also tell you that sometimes i get lonely on my way to work. especially in the mornings. while most would tune the channels in search of their favorite jam, i frantically will the djs of my favorite morning shows to come back from their commercial breaks. somehow listening to jeff discuss the happenings of his household or jer relay the funny story that transpired on his visit to the DMV, or even having emily do the latest traffic report makes me feel less alone. as if my friends are there with me, making the drive down the 5.

i could tell you that earlier today our head chef asked me if i had had garlic for dinner the night before. awkward. apparently it was coming out of my pours. and consequently, apparently i’m also using a heavy hand when seasoning my roasted vegetables. if anything, i can sleep safer knowing the vampires aren’t coming anywhere near my house.

i could tell you that i often wish adults had their own version of summer break. i miss Y camp and lanyards and slurpees and sunkissed shoulders and freckley noses and watermelon by the pool and staying in your bathing suit from dawn ’til dusk.

i could also tell you that i recently bought this gal’s cookbook, omg, that’s paleo?! and have spent two consecutive nights simply studying its pages. its deliciously, scrumptious, i would probably eat the whole serving size in one city recipe filled-pages.

and finally, i could tell you that after a long day, there really is no better way to spend your evening than with a big cobb salad (with plenty of bacon) and the company of two really great girlfriends.

you see, sometimes i feel like i could tell you a lot of things, but i don’t always know if they’re even worth saying.

but that’s the fickle things about writing down your daily thoughts. sometimes the words don’t always manifest themselves in a neat little package with a clever title and a pithy closing line. sometimes you’re not quite sure how to get them out. so instead you hold them inside.

when you think i’m quiet on the blog for personal reasons or out of sheer lack of time, well, you may actually be right. but not always. sometimes it’s because i’m not sure if the stories i have are even worth telling. or i get stuck on how an idea just isn’t panning out like i thought it would. it’s never from lack of material. because, let’s be honest, i always have some kind of story. even if it’s about how i visited the whole foods in encinitas three times in one weekend or that i go to bed with my hair smelling like sausage links because i conclude that 9:30 p.m. is a perfectly acceptable time to grill up my breakfast meat for the next day.

sometimes i feel like i could tell you anything. most days, really. but i suppose what often stops me is the fear that what i have to say isn’t noteworthy at all.

what i have found however is that oftentimes the truest posts are the ones without rhyme or reason. the ones of jumbled thoughts and pictures of ramblings and rants. because my stories don’t always come neatly packaged.

and you know what? maybe sometimes that’s okay. 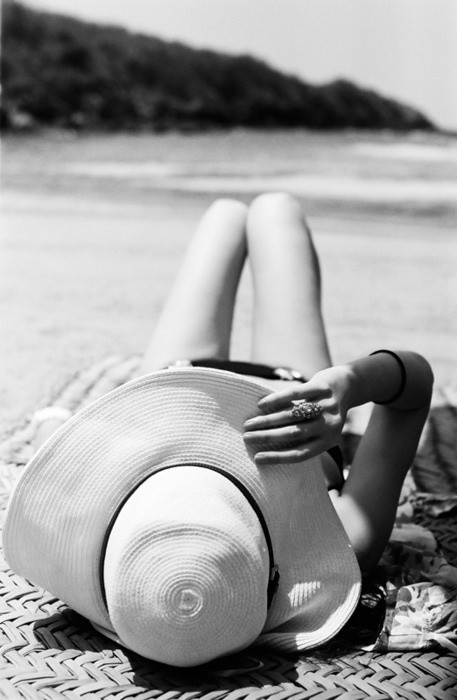