when we were kids, all we wanted to be was to be older. when we were seven and a half and someone said we were only seven, we were furious. we probably even cried about it. can you imagine doing that now as an adult? “this is marsha. she’s forty-two.” “forty-two and a half! you always forget the half! i’m practically forty-two and three-quarters!” i don’t know at what age people stop wanting to be older. people seem to enjoy their twenties and thirties. it must be around forty, when you’re “over the hill.” when i go hiking and i get over the hill, that means i’m past the hard part and there’s a snack in my future. that’s a good thing as far as i’m concerned.

people seem to be shy about their age through their fifties and sixties, but then once they hit seventy or eighty, they start telling people again because it’s such a huge victory to have made it that far. no one gets to one hundred and tells people they’re only ninety-five. so i don’t know what anyone has to lie about those middle years. we should celebrate every year we made it through and every year we’re happier and healthier. because honestly, that’s the best-case-scenario. and the bottom line is we are who we are -we look a certain way, talk a certain way, we walk a certain way. i strut because i’m a supermodel, and sometimes i gallop for fun. when we learn to accept that, other people learn to accept us. so be who you really are. embrace who you are. literally. hug yourself. accept who you are. unless you’re a serial killer.

i know it seems easy and breezy for me to say, but trust me -it’s okay to be you. if you had called me fifteen years ago and told me i was going to end up being a covergirl, i would have said, “no way” and “how’d you get this number?” but look at me now. i’m totally myself and internationally known, widely sought-after supermodel. i even went to paris one time. 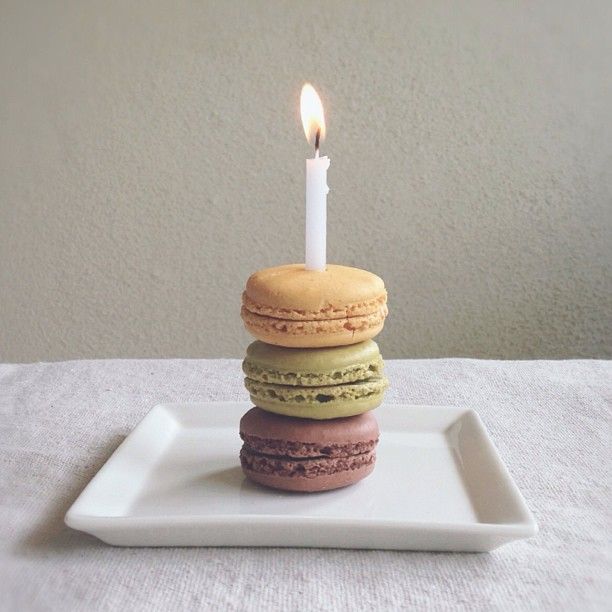