before you close your browser, don’t worry, this isn’t a post about breaking up. well, it is. but it’s not what you think. i’m not hear to tell you about a break-up or how to cope with one or that i’ve been through my fair share of them or any of that. you have heard plenty from me on this topic and to be honest, you’ll probably continue to hear plenty from me on this topic, but not today. because today i’m going to tell you about a different kind of break-up. one with an inanimate object. an inanimate object that is one half of one of my longest standing relationships:

yes, you read that correctly. ketchup. the deliciously sweet yet slightly salty tomato-based condiment, and the apple of my culinary eye since, well, since i was old enough to dunk my chicken nuggets into it. now that i think about it, of all of my relationships, the one i’ve shared for 20+ years with ketchup just might be my healthiest. and by “healthiest” i mean that it has lasted the longest and has been pretty mutually reciprocated over the years, not so much that it has contributed to my health. although i always did try to buy the organic version at trader joe’s.

anyway, ketchup wasn’t just a condiment to me. it was basically its own food group. the amount of ketchup i consumed in a given week might make doctors everywhere cringe a little bit. actually i think the only people that wouldn’t cringe from my daily intake are the ketchup-producers themselves. because hi, i was single-handedly keeping them in business. so i knew the only way i could realistically say goodbye to the tomatoey spread was to quit it cold turkey. that “just try to use it in moderation” business would never work. because 2 teaspoons would turn into 2 tablespoons and before i knew it, i’d be standing in the doorway of the refrigerator squeezing it into my mouth straight from the bottle (i’ve never actually done that though i’ve come pretty close). if i was ever going to get a handle on my ketchup addiction, i would have to remove it completely from my life.

that meant trashing the half-empty bottles that already existed in my fridge and wiping it clean from my rotating “staples” list at trader joe’s. at first, i’ll be honest, i was nervous. roasted vegetables without ketchup seemed unnatural. like peanut butter without jelly. bert without ernie. me without a single piece of j.crew clothing on. but then i discovered something called “spices” and i realized that so much of my dependency on ketchup stemmed from the fact that i chose to consume foods nearly completely null in void of depth and flavor (looking at you, steamed broccoli).

that’s it, i just need to eat more exciting things! and so i did. things like bacon and quiche with sage and turkey burgers flavored with fennel seeds and oregano. things that could probably stand to be enhanced by a condiment or six, but that were actually pretty darn tasty all on their own. and my longing for ketchup kind of just went away. i know, weird. and i wasn’t the only one surprised by my lack of withdrawals. i confessed my ketchup break-up with one of my trader joe’s employee friends and you would have thought i had just told him that i joined the circus from the reaction he gave me (would it be that shocking if i decided to join the circus? i feel like i could have come up with a more unbelievable example. i might have a future in trapeze, you never know). he was in complete and utter disbelief. he actually asked me numerous times if i was pulling his leg. you guys, that’s how much my ketchup-addiction precedes me -i had to convince someone that i was not, in fact, lying about giving up ketchup cold turkey. as if it couldn’t be done. it’s TRUE, i pleaded. and when he finally realized i was being totally serious, he proceeded to give me the mad props i so richly deserved. thank you, kind sir, i’m pretty proud of myself, too.

should i be concerned that the biggest victory of late is giving up my ketchup addiction? eh, a W is a W no matter how low it ranks on the spectrum.

anyway, i’ve been ketchup free for over two months now. i think i’ve saved myself 238590223058289572 calories and double that for grams of sugar. but don’t worry, i’ve more than made up for them in granola consumption. in all seriousness though, it’s kind of amazing how delicious food tastes when it’s not swimming in tomato paste. so sorry ketchup, but to quote miss taylor, we are never ever getting back together.

except when i’m eating sweet potato fries. then i’m gonna need a lot of you. 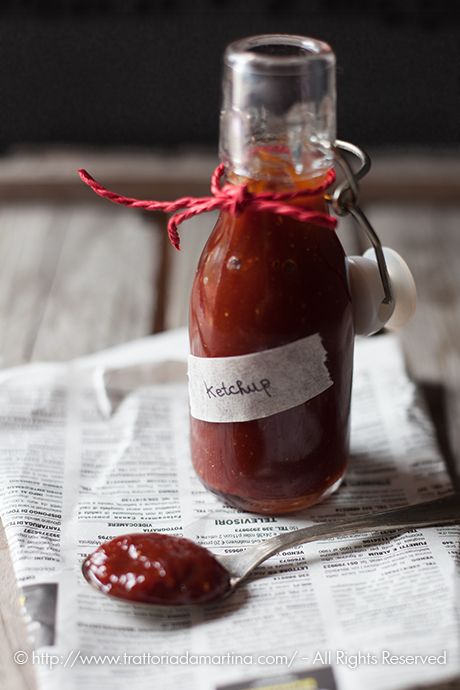