it was a saturday. i had opted to wear my recently purchased blue floral dress from target and my white lace-up espadrilles to mark the occasion. and though nervous, i did my best to hide my anxiety as i stepped foot into the club that day. july 14th, 2007. the first of many steps i would take (both literally, and figuratively) as a bright-eyed and bushy-tailed membership secretary.

it’s hard to believe that day was just over six years ago. i mean, at times, i still feel like that precocious little 22-year-old walking into the club on her first day. and yet, so much has transpired since that moment. the club is not the same, nor are the people that fill it on a daily basis. and most certainly, after all of this time, i am certainly not the same as i once was. i’ve learned that sometimes things don’t come easy. that things may get harder before they get better and that it’s absolutely okay to have days where you’re not quite sure of your next professional step. it’s okay to feel like you’re drowning. like you’re unsure of who and what and where you want to be. because more often than not, it’s in those times that God reveals a portion of His bigger plan. and while the urge to take flight may seem so much more attractive than to stay in the fight, i assure you that sometimes, despite the hard times, you’re exactly where you’re meant to be.

i think people expect you to move on. change. grow. onward, upward, bigger, and better. climb the corporate ladder, they say. i mean, for one, YOU try climbing in heels. but the longer i’ve lived in this “real world” existence that perpetuates outside of the collegiate bubble, the more i’ve realized that there is something to be said about staying put when every outside influence is trying to convince you otherwise. i think we are trained to think that the only way we can ever evolve is if we physically move outside of our comfort zone. move to another state, zip code, another company, with new experiences and a new community. and while that has certainly been a wonderful vehicle for growth for some of my closest friends and family, i’m living proof that it’s not the only way. growth can happen right where you’re planted. you just have to be willing to allow the water, soil, and ideal weather conditions work their magic. it’s not so much waiting around but rather, waiting it out. weathering the storm. for if i’ve learned anything in my time of waiting it’s that the time you spend in the interim better equips you for what lies ahead.

if i had run in the hard times, i would have missed out on countless opportunities. opportunities to rise to the occasion and stretch myself beyond the limits of what felt safe. not just on the professional level, but on a personal platform as well. i have learned how to approach conflict and properly prioritize a to-do list, how to converse with nearly anyone, and that a little gesture has the power to go a long way. and let’s be honest, i’ve also been served a few (dozen) servings of humble pie, too. and through it all, i have learned that patience and perseverance are just as essential as promotions and positive performance reviews. in fact, they pretty much go hand-in-hand. would i have learned these lessons if i hadn’t remained where i’ve been for the past six years? perhaps. but i don’t know if i would appreciate them as much.

i don’t think college prepares you for that. this waiting, this “earning your stripes” in-between period where you’re back at the bottom of the food chain after you’ve just spent 18 years of your life trying to improve your rank. we graduate and all of a sudden we feel entitled to the corner office and the accompanying expense account and six-figure salary. but that’s not how it really works. so in an effort to expedite the process, we jump from job to job, never staying in one place for too long, fearful that we’ll lose our place in our carefully choreographed five-year plan.

but there’s something to be said about loyalty and sticking it out amidst the ebbs and flows. if you’re a good one (and i know you are), your star will eventually rise. people will see your potential, little by little, layer by layer, successful project after successful project. and when you finally earn the trust of your bossman (or bosslady) and the pieces of the puzzle begin to fall into place, you’ll be grateful for the journey that got you to that very point. because while it will have been ridden with speed bumps and pot holes, it will also have been scattered with God’s grace and providence. sometimes the best things in life are truly worth waiting for. and the neat thing is, sometimes you don’t have to go very far to find them. 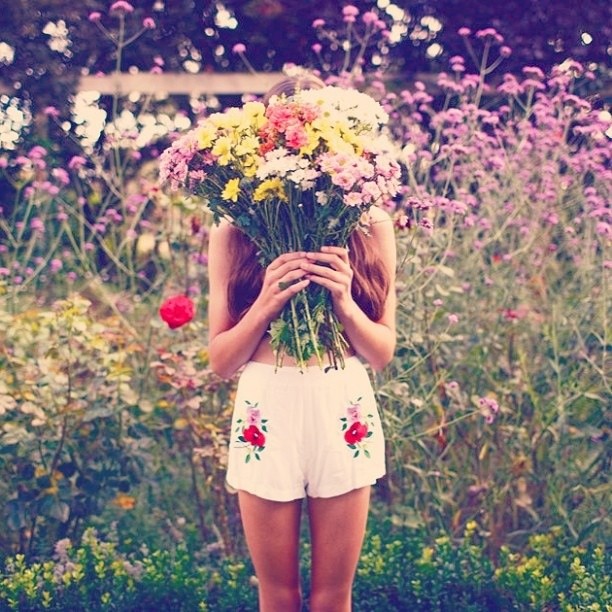