i was recently approached with the opportunity to become a pure barre instructor. for anyone who knows me, that news was kind of a big deal. mostly for the fact that i have been devoted to the pure barre technique for well over two years now since taking my very first class in march 2011 and well, that it would also mean i would get to wear a head microphone a la britney spears circa 2000 (see below) when i taught class. 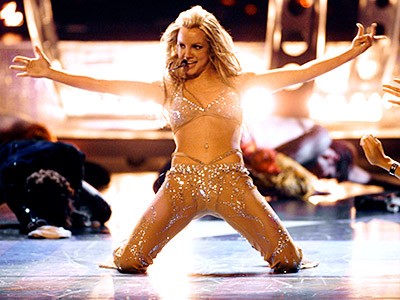 but due to scheduling and availability and kind of just life getting in the way, upon further contemplation, all of the parties involved determined that perhaps now wouldn’t be the most opportune time for me to be trained. and while it was a little sad at first to learn that my days as a pure barre instructor would not transpire in the not-so-distant future, i was sure to relay my immense appreciation and flattery for the even just the consideration. hopefully they would keep me in mind for a position in the future when my schedule and their scheduling needs coincided once more. for this particular situation, it wasn’t necessarily a “no” but a “not right now.” and somehow knowing that there was a possibility for revisiting the offer in the future softened the sting.

it’s funny, when i stop and think about it, i feel like my whole life has been a big lesson of deciphering between the “no’s” and “not right now’s.” and with each passing season, i’m learning that oftentimes a “no” at this present time doesn’t always equate to a “no” forever. God has continually surprised me time and time again. the no’s that i figured were solid “en-oh’s -period, no if’s and’s or but’s about it” were really just “not right now’s” in disguise. they were no’s for a season, no’s for a reason, but certainly not no’s for a lifetime. and well, that just throws the OCD-live-and-die-by-my-calendar version of me for a big ol’ loop. but while i’d love to know what and when and why and how things will play out in my life, i suppose this whole “not knowing” thing is pretty exciting, too.

because the no’s that i thought were solidified but that actually turned out to be yes’s at a later time were savored, treasured, and appreciated at a level that they might not have been if it the resolution had been initially positive. i was humbled in the process (which i could probably use a whole lot more of) and i learned to rely not on my own efforts, but on seeking God’s will, in the interim.

so i’m looking at this particular “no” as a “not right now,” instead. truth is, it isn’t the most opportune time for me to venture into such a commitment when my work, travel, and overall social calendar literally have me flying back and forth the united states from now until december. i want to be able to give 110% of my efforts and while i could probably be available for the occasional evening or saturday class, ultimately, i would be selling myself, and more importantly, my studio, very short. funny how life can inadvertently make decisions for you. thanks, life. i hate making decisions anyway.

sure, sometimes a no is a real, hard, with-an-exclamation-point-at-the-end NO! kind of like those dreams of becoming america’s next top model or a billboard music chart-topper. or you know, being a celeb, in general. but there are plenty of other dreams and hopes and desires that i can’t but feel as though God is answering with “not right now’s.” He’s asking for my trust and reliance, two things i have yet to master in my 28 years. but the more of those “not right now’s” He’s turned into “yes’s,” and the more of those closed doors He’s replaced with open windows, the more i’m realizing that God’s plan is beyond anything i could have ever whipped up for myself and the way in which my life continues to unfold perpetually points to the promises made in jeremiah 29:11:

“for i know the plans i have for you,” declares the Lord. “plans to prosper you and not to harm you, plans to give you hope and a future.” 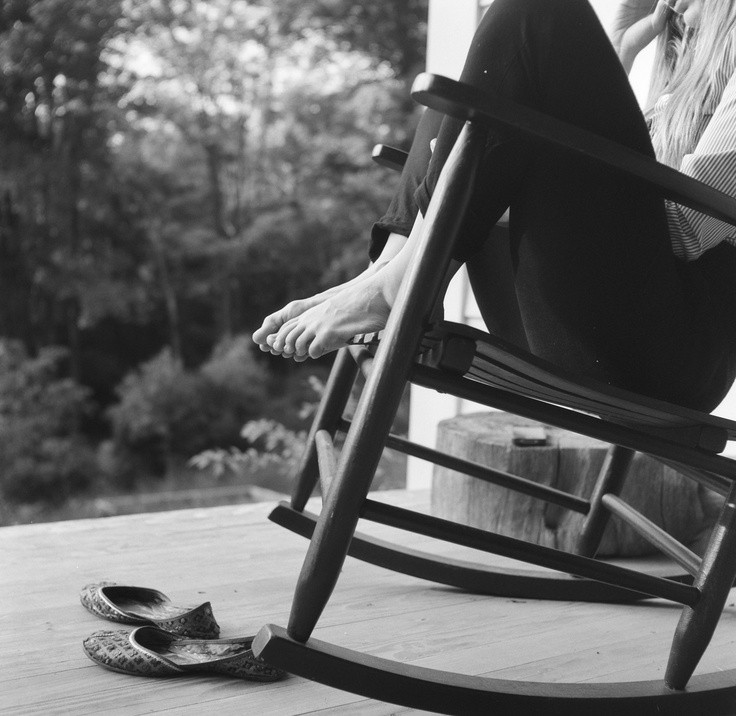