it has been approximately seven months since i stopped contributing for AskMissA. yet her(?) presence has not strayed from my life. i mean, i’ve heard the phrase, “be careful what you put on the internet, it’s there forever” a time or two but i always just thought that quote was referring to posting questionable facebook photos of scantily clad girls with red solo cups. turns out, it can refer to good things (unless you find the aforementioned image to be a good thing, which you might, and that’s okay i suppose), too. take for instance all of the countless restaurant reviews i wrote over the course of last year. a certain someone (you’re welcome certain someone) and i were lucky enough to literally eat our way around the city in exchange for my words. words for food. how have i not made that my career? probably because i’m a picky eater and hate cardio (you’d need the cardio to work off said food). anyway, it was a really sweet gig. sometimes that season of my life seems like a distant memory (mostly because i’ve tried to make it a distant memory) but then things like the internet remind you that it did indeed happen (thanks a lot). i mean, kidding. sort of.

anyway, i had all forgotten that many of my reviews were still out there, flitting about the internet with reckless abandon until i was mentioned in a tweet yesterday by beach grass cafe.

they were a little late to the party (i wrote the review in march of 2012), but the fact that they got to the party at all was still pretty neat. that’s kind of a confusion metaphor. basically what i’m trying to say is that it’s really neat to know that the work i did a year and a half ago still has a presence on the interwebs. my tenure with AskMissA is kind of the gift that keeps on giving. and for that i’ll always be eternally grateful.

p.s. beach grass revamped their menu, you should probably go check it out. actually, you can join me if you’d like, i’m very interested in sampling those gluten free pancakes… 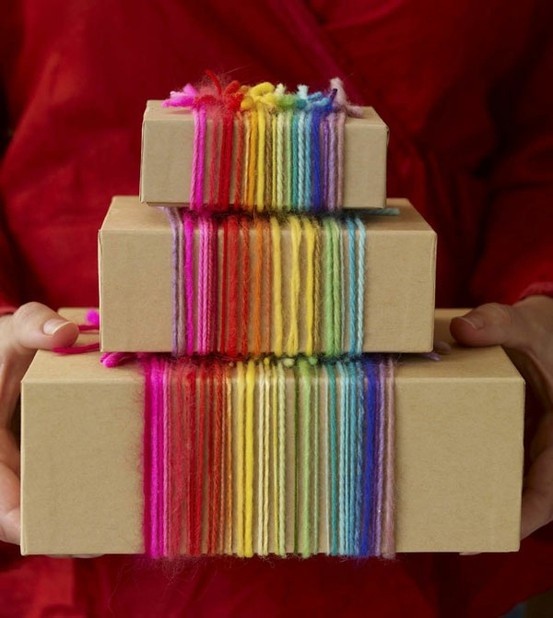