you guys, it’s the most wonderful time of the year. no i’m not talking about christmas, (though apparently there are already christmas decorations for sale at costco), i’m talking about the other most wonderful time of the year: premiere week. the bulk of our favorite shows (and some new ones, too) are finally returning from their summer hiatus (fist pumps). this is what my DVR spends 11 months out of the year training for. heck, i spend 11 months out of the year training for it, too. recording multiple shows on multiple networks all at the same time requires a lot of learned strategy (clearly i don’t have a television-watching problem, you do). so in addition to the already mentioned fox premieres of new girl and the mindy project and of course, the return of survivor, here’s what my tv-watching schedule might look like from here until next may.

other shows to look forward in the coming weeks are as follows:

and i think that about does it. if you have any recommendations and/or general comments, feel free to send them my way. i will not, however, apologize for the above-listed schedule of shows. keep your judgey-mcjudgerson tendencies to yourself, please and thank you. i am well-aware of how rigorous (and questionable) my tv-watching schedule appears and i’m totally okay with it.

so if you need me, i’ll be on my couch. who needs fresh air anyway? 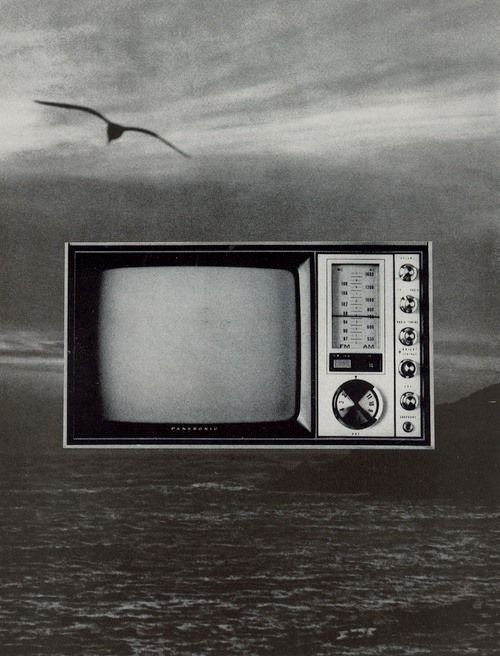