i began drinking coffee when i was 17. i was half-way finished with an essay for english class and needed something to help me power through the final paragraphs. so my mom brought me a mug of (look away coffee purists) french vanilla flavored coffee with a splash of french vanilla cream and a splenda packet (this was pre-stevia days), and one sip of its sweet nectar and i was hooked. and now 11 years later, i would argue that i have recreated that combination (or something very similar) at least a thousand times.

while initially it was simply a means to an end -a way to burn the midnight oil long enough to complete a high school assignment, coffee has become something else entirely.it’s a sacred ritual that kick-starts my mornings, unites me with loved ones (i would argue that i’m the queen of coffee dates), and ignites me mind, body, and soul.

so today i’m thankful for coffee. for the fragrant smell of its brewing beans and for its nutty, bitter flavor. i am thankful for how it has become an integral part of my morning routine and for its transformative powers that take me from walking zombie to functioning human. i am thankful that some of life’s most precious moments have happened over a mug of its caffeinated goodness and that no matter where i go, a green mermaid is never too far away. 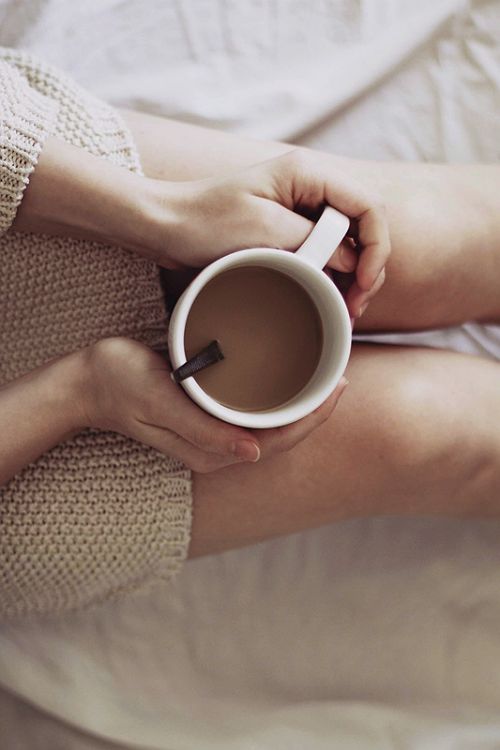