i didn’t fly alone until very recently. part of this was by mere happenstance, part, well, by choice. i’m not the best flyer in general, so the idea of not having a buddy to keep me calm during every little turbulence bump sounded a bit ominous. but then we all graduated from college and my besties got married and/or moved away and i knew that in order to not remain relatively social, i needed to schedule visits to see them and that would require me flying (because lord knows i wouldn’t survive a solo road trip). so i told my fear that i was going to conquer it and despite gripping my arm rest the entire duration of my first solo flight, i did indeed conquer it that day. and since that trip, i have gone on to cover miles and miles of friendly skies. mostly at the hands of the fine people (and jets) of southwest airlines. lucky for me, with the exception of savannah, they fly everywhere i need to be. they fly places i don’t need to be, either. and some places that i would like to be someday (looking at you, boston).

so today i’m thankful for southwest airlines. for their no-frills business plan and their friendly flight attendants and for cheap fares and for not charging me up the wazoo to check a bag. i am thankful for their direct flight to san francisco and to nashville and to austin and chicago, too. i am thankful that most days we’re not delayed, but actually arrive at our destination five minutes early. and last but certainly not least, i am thankful for their frequent flyer miles policy and how dad certainly lets me take advantage of it (thank you, dad). 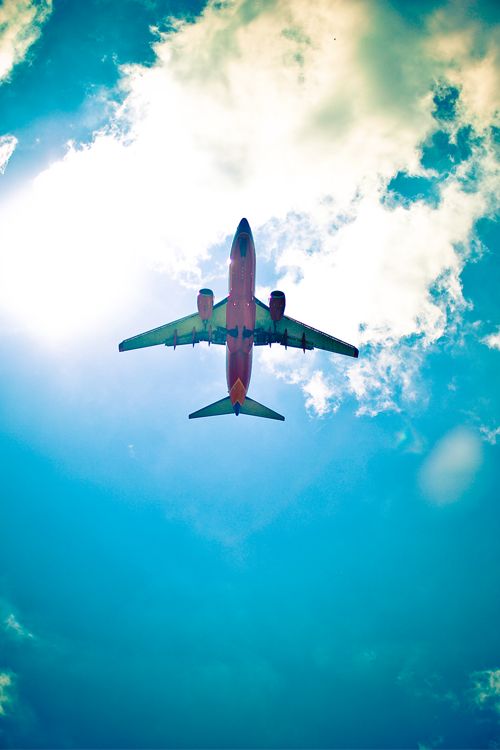