i think ten years ago it would have been weird to tell someone that the reason that you were friends with so-and-so was because you “met” online. i think maybe even five years ago it would have raised an eyebrow or two. but now, i don’t even bat an eyelash when someone tells me that their blogger friend became their IRL friend and hopefully people do the same for me when i confess something similar. JP, BL, L and jerns (just to name a few) are all relationships that have formed through the wonders of social media. most specifically, facebook. and then there are the friendships that have been resurrected as a result of an out-of-the-blue birthday wish wall post or “like” on your most current blog link. it’s funny to think that facebook has almost become a match.com for forging friendships and, at times, romantic relationships, but you guys, i’m living proof that it is. i may not be a fan of facebook for other reasons (reasons that i described in an old blogpost), but for how it has helped facilitate some really important bonds in my life, i will be forever indebted to mr. zuckerberg and the gang.

so today i’m thankful for facebook. well, maybe just social media in general. i’m thankful for how it has allowed me to form new relationships and to rekindle old ones, too. i owe mark zuckerberg a high five for bringing me an (ex) boyfriend through his flattering wall post and for bringing me a best friend from a “don’t think this is weird but i think we should be friends” facebook message. i am thankful for how it has allowed me to share my blog with a larger audience and how i can check to see if i’m forgetting to wish anyone special a very happy birthday. i’m not thankful for how it sometimes feels as though my life is somehow inadequate or any less full because i’m not posting wedding photos or baby photos or pictures of my fabulous trip to [insert exotic destination here], but i know better than to let people’s highlight reels eclipse my behind the scenes. so these days, i take facebook with a grain of salt.

but that doesn’t make me any less thankful for all that it has given me. because i know that every instagram “heart” and facebook “like” and simple “just saying hi” message can turn into something pretty wonderful. so thanks, MZ. i owe you one. 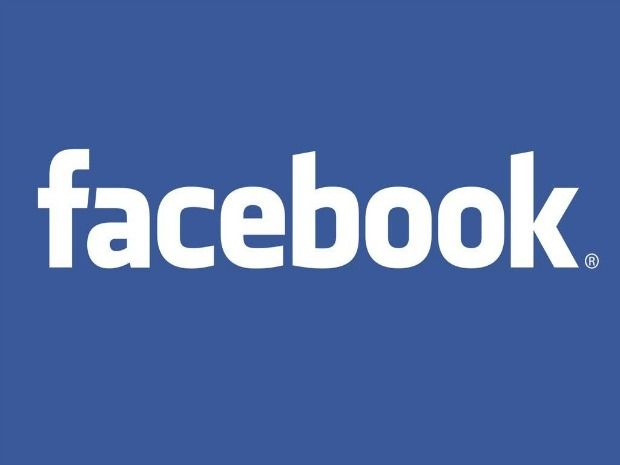