sometimes i’m asked how i learned to type so quickly. while i could lie and say that i took rigorous computer classes in high school to improve my WPM, it would be just that, a lie. because the real credit for my ability to move these digits across the keyboard goes to my copious use of AOL instant messenger my first year in college. but really, i’m not kidding. from late night chats with my crush-of-the-week to conversations held with my roommate who was literally sitting across the room from me, bambee2003 (oh yes, that’s real) was nearly always online (and if she wasn’t, she probably had a really clever away message).

but then AOL was replaced by gmail and instant messenger, by gchat. and while it took me a while to make the transfer to google, i am happy to report that i have been a gmail/gchat enthusiast for nearly two years now. and you guys, i feel like i’m that 18-year-old freshman in my dorm again sending flirtatious commentary across the interwebs to the object of my affection. except instead of my dorm room, it’s a condo and instead of a cute boy on the other end of the conversation, it’s my mom (love you, mom). my how times have changed.

so today i’m thankful for gchat. for how it has allowed me to keep up with with friends near and far and even fostered new friendships altogether (looking at you, jerns). i am thankful for how it cuts back on the need for text-messaging (my fingertips are much more agile on an actual keyboard as they are to a touch-screen version) and for how i can (sometimes regretfully so) do a simple search in my google inbox and recall the hilarity that has previously ensued between the other half of my gchat conversation and me. but mostly i’m thankful that it has kept up my WPM, because let’s be honest, it’s not like i’m signing up for keyboarding classes at the local learning annex any time soon. 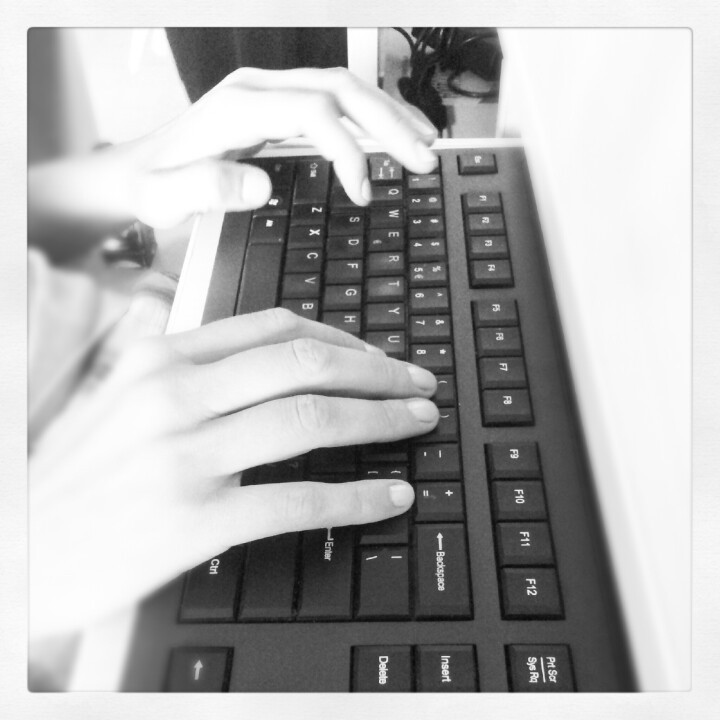