studies have shown that music increases productivity in the workplace. and as one who employs spotify’s playlists to increase task completion at the office, i couldn’t agree more. at first blush, you might not think one republic’s “counting stars” could motivate you to complete the excel worksheet you’re working on, but you’d be surprised by the power of ryan tedder’s lyrics, y’all.

of course, as a professional, i make sure to turn down the explicit rap lyrics when a member enters my office or while on the phone, but if it’s a monday and the club is closed and i have a to-do list of miscellaneous administrative duties to tend to, i shut my office door and turn up britney spears’ britney album and get ‘er done. while i used to be a loyal pandora listener, i also hated having little control over what my “zac brown band” station would produce (i’m sorry, that’s the THIRD time you’ve played “god gave me you” by blake shelton). so when an ex opened my eyes to the world of spotify and i discovered how i could customize my playlists and listen to complete albums from my favorite artists, i kicked pandora to the curb and have remained loyal to the green-circle-with sound-waves logo ever since.

so today i’m thankful for spotify. for the many many times it has allowed me to play and replay katy perry’s prism album and justin bieber’s “mistletoe.” for how it houses the soundtracks of my adolescence and offers the perfect playlists to accompany my (sporadically) hosted dinner parties. gosh, am i thankful that there’s a “private session” feature to avoid making my incriminating music selections a public affair. but mostly i’m thankful that it helps get me through my eight-hour workday five times a week. 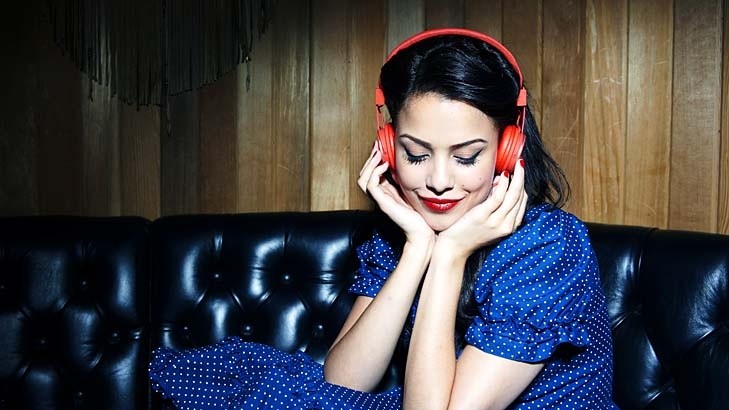