i sang my first christmas carol of the year yesterday. mixed in with the traditional worship music, our church band snuck in a few festive melodies to honor the season. and despite the fact that we’re already entering our second full week of december, it still hadn’t felt like the christmas season until i uttered the first lines of “joy to the world.”

and while the time-honored classics of “silent night” and “white christmas” and yes, even justin bieber’s “mistletoe” (kidding, sort of) will always signify the return of the most wonderful time of the year, there is one song that will always trigger happy memories from christmases past.

i grew up with a beatle-fan of a father. he has the albums and the commemorative coffee table books and i even think there is a vhs floating around of one of their live concerts from back in the day. needless to say, i know my fair share of the beatles musical catalog. so when the holidays came around every year, i can vividly remember hearing one particular john lennon song on rotation as the tree lights flickered and smells of cinnamon rolls filled the air.

the song is called merry xmas (war is over). it was written in 1971 by john and his wife yoko ono. though a bit controversial in origin, the sentiment preaches peace. and despite your political views, i think the desire for peace transcends party lines, don’t you? anyway, it might just be my favorite christmas song. not necessarily for the fact that it’s written by a beatle or that its melody is particularly soul-shaking (it’s like the same few chords over and over again), but because it reminds me of christmas. of getting up early and running downstairs to see what santa left us under the tree. of sipping coffee in my pajamas with sleep in my eyes and a wicked case of bedhead. but mostly, of being with the ones i love most during one of the most magical times of the year.

while the original is best, i just discovered maroon 5’s version this afternoon and i love it as well. 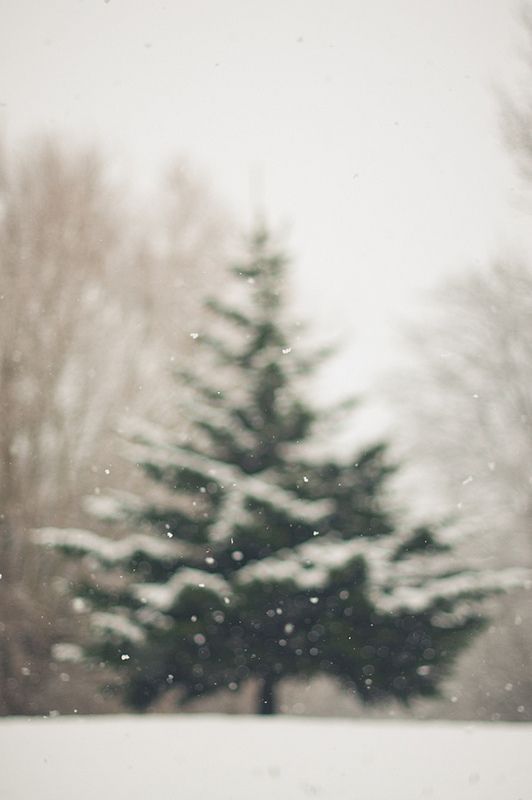 image via: the little hermitage.