hi. so i have some pretty exciting news to share. and by “pretty exciting” i mean, this may or may not be some of the most exciting news i’ve shared in a really long time. no i’m not pregnant. my friend had the audacity to ask me that the other day and he certainly got a look, let’s just say that. i suppose at our age, that is a viable response to “i have some news to share with you,” but let’s be real here.

anyway, back to my news. that isn’t about pregnancy. ready for it?

i’m going to australia. yep. like really. it’s happening. time off from work has been approved, passport has been renewed, ticket has been purchased. accent is currently being perfected, and wardrobe is definitely being planned (duh). and i’m even attempting to fall asleep in public places (despite my fears) so i can train myself to sleep for the duration of that 15 hour flight.

now in learning said news, you may be thinking to yourself, “self? is she going by herself? is she going with a friend? does she know someone in australia? also “australia” is kind of vague, it’s an entire continent, where exactly is she flying into? when is she going? does she know that the seasons are opposite there because it’s on the other side of the equator? is she packing sunscreen because i’ve heard there’s a hole in the ozone layer down there and a pale soul like herself is going to fry like a lobster.”

you might not have been thinking that many things, but maybe a few of those questions passed through your mind and for that reason, you’re in luck, i have more details to share. phew.

okay so let’s back up two point five. have i ever told you that i know a pretty spectacular guy named M? ha, his name isn’t M, but considering the fact that i hardly ever use people’s actual names, and rather just their first initials, we’re going to continue to call him M. (hi M!) anyway, M and i went to college together (go waves) and while we weren’t super close then, we’ve managed to grow our friendship over the course of the last seven years since graduation. the funny thing is, he’s been an expatriate for most of those seven years, living in london for a few of them, and now in sydney for the past four. but with blessed technology and his bi-annual return to the states for holidays and weddings and other miscellaneous visits, our bond has benefited greatly.

a few months back M returned to amurrrica for one of said miscellaneous visits. and like he always does, he made it a point to schedule some quality hang out time with yours truly. we had a particularly splendid time and i was reminded again why it’s no accident that our relationship has only stood to grow over the past seven years. he’s just the best.

M has continually asked me to come visit him in australia. not just for selfish reasons, but for the fact that i have confessed time and time again that australia has always been a place at the top of my bucket list. some years i’ve been too busy, other years, too broke. still other years i’ve been too dang scared to make such a journey by myself, leaving my professional duties behind for two weeks’ time. but they’ve always just been excuses, made-up reasons why i couldn’t possibly take such a grand vacation for anything other than my hypothetical honeymoon. so after this specific invitation, i took his words to heart. i marinated on them, and prayed about them, consulted my people (aka mom), and then my bank account. everyone/thing was in accordance -i’d be crazy not to take him up on his offer. what better way to see the places i’ve waited my entire life to see than with a guy who has called those places home for nearly half a decade? i mean, he’d be the ultimate tour guide. and suddenly, what once seemed to be such a difficult decision, wasn’t difficult at all. it was actually one of the easiest choices i’ve made since maybe deciding to eat meat again.

and once i told M i was in, the ball just started rolling. or the wheels started turning, or whatever other metaphor you want to use for the concept that the plan sprung into motion. i put in my time-off request, i renewed my passport, i moved around funds from my savings accounts, and started researching places to eat breakfast in bondi (clearly you know where my priorities lie). and M jumped right on the planning train, too. no more than a month after my decision to make the trek to aussieland was a tentative itinerary set, tickets to the australian open purchased (i mean, be still my heart), and yes, even “shawna approved” breakfast places set on our list of things to do/see/eat(at).

i leave exactly one month from today. i’ll arrive in sydney two days later (time change is weird, y’all). and for two whole weeks i’ll get to gallivant around the likes of sydney, melbourne, and barossa (which is basically their version of wine country). i’ll throw shrimps on barbies, skip the vegemite, eat my weight in muesli, hold a kangaroo (i mean, if they let me), watch a man and woman earn their respective australian open champion titles, document everything, and oh yeah, get to hang out with M! (i really hope he doesn’t get sick of me, two weeks of shawna is a lot of shawna, i know).

also, it will be summer when i arrive in australia. which means a few things, actually. one: i can pack more clothes because summer clothing is small/light and therefore you can fit double the amount in your suitcase (GREAT news for an over-packer). two: warm weather and the possibility of coming back with tan lines in the middle of american winter. three: i probably will sweat for a good portion of the trip. packing extra deodorant and lots of hair ties will be a must. four: did i mention i get to pack more? if you think i haven’t already started planning outfits, pshh, you don’t know me at all. and five: i’ll be there for australia day which is basically their version of the fourth of july. initially i was super stoked to come up with another red, white, and blue outfit and then i realized that those aren’t their country’s colors. their national colors are actually green and gold, so i’m thinking i’m going to need these.

so maybe you can see just why this particular “exciting news” is more exciting than the average (koala) bear (i know, koalas aren’t bears, they’re marsupials, but it was clever, no?). this trip might just be one of the crazier, yet equally as awesome things i’ve ever committed to doing. i mean, besides that one time i decided to dye my hair obnoxiously red. so yay, get excited. or don’t because i’m probably excited enough for the both of us. turns out, M is, too. he better be. i don’t choose to fly around the world for just anyone.

now if you need me, i’ll be planning outfits and perfecting my australian accent. i figure if i plan on coming home with one, i better lay the foundation now.

g’day mate. throw another shrimp on the barbie.

p.s. these photos have all been sent to me by M over the past few months. i mean, they kind of speak for themselves, no? 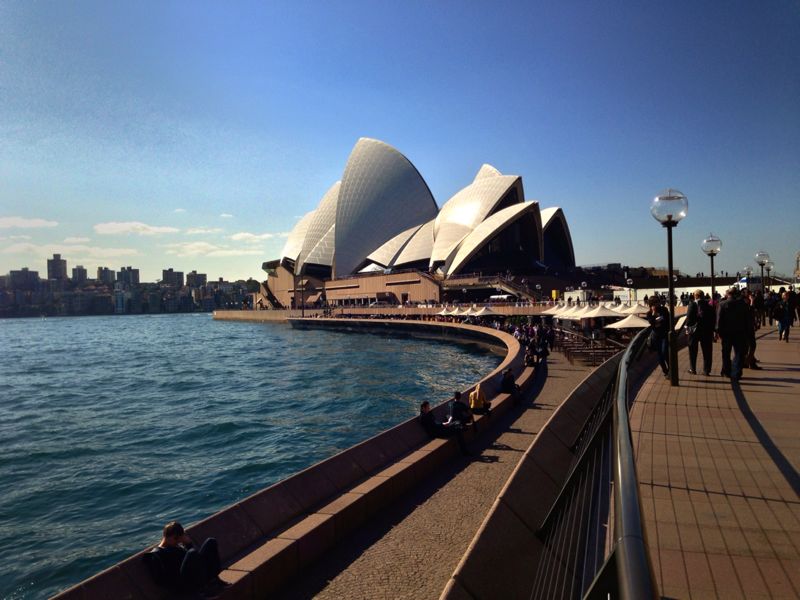 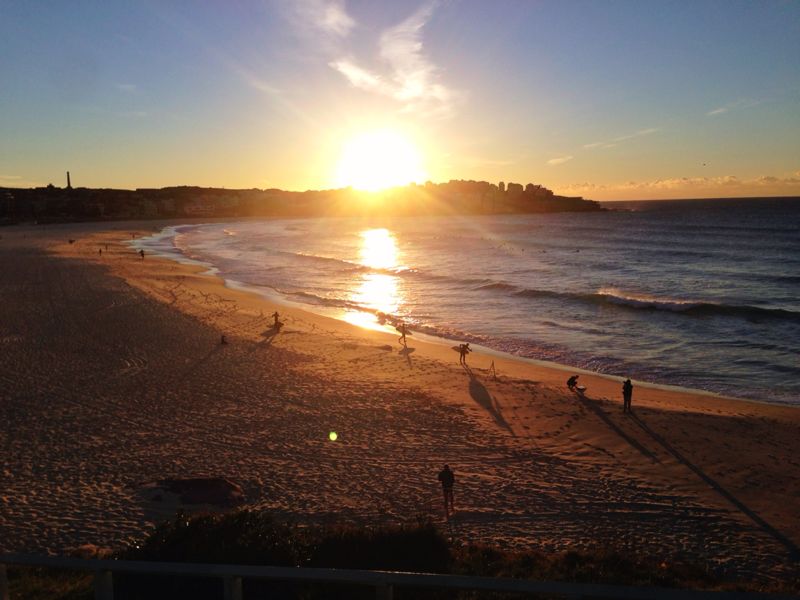