call me scrooge or just plain lazy but i haven’t decorated my house for christmas since 2010 when a boy showed up on my doorstep with the cutest miniature christmas tree that you ever did see: 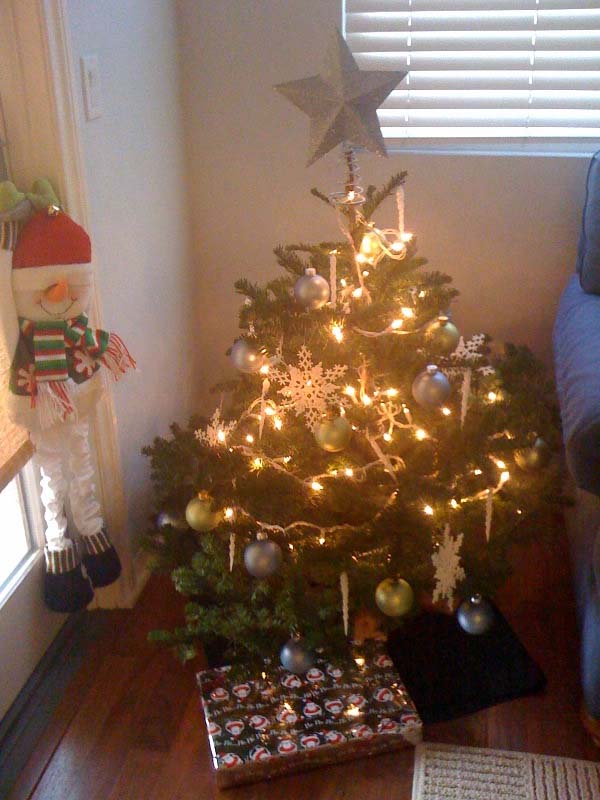 i mean, i’m not gonna lie, flowers are nice, but nothing says “oh hey, i like you” more than a miniature spruce.

anyway, that relationship died just like that tree and i haven’t felt like christmasfying my house since.

that sounds super dramatic, like i hate christmas now because some guy brought me a tree and then two months later he told me he didn’t want to date me anymore and so i naturally equate the most wonderful time of the year with heartbreak. i promise it’s not like that at all. seriously.

truthfully, i decorated the tree because it was there. if there was a tree service that delivered tiny pines to your doorstep and the delivery man just happened to also be cute and maybe love Jesus and have a 401k and benefits and looked like ryan gosling, then hello, i would totally deck my halls more often. but the truth is, i’m not terribly into decorating. for the holidays and like in general. weird, i know. but i suppose i never can quite justify bringing out things from storage that i will inevitably be taking down in less than a month’s time. also no one ever comes over to see said decorations so it’s not like it really matters anyway. if i want to feel christmasy at home, i just light a cookie-scented candle and pin pretty photos of holiday wreaths and snowmen on pinterest.

but that’s all changing next year. i want to do the full gamet. the twinkly lights on my balcony, the garland up the stairs, and the mini tree in the corner with beach-themed ornaments. i even want something that will cleverly display all of the christmas cards i receive this time of year (because the fridge can only hold so many). in short, i want it to look like i actually have christmas spirit and that i’m not some kind of scrooge that shouts bah humbug and steals tiny tim’s crutches.

but until next christmas rolls around, what i’ve failed to adorn my physical plot of real estate with, i’ll settle on decorating my internet plot instead. so merry christmas, happy holidays, boxing day and kwanza. 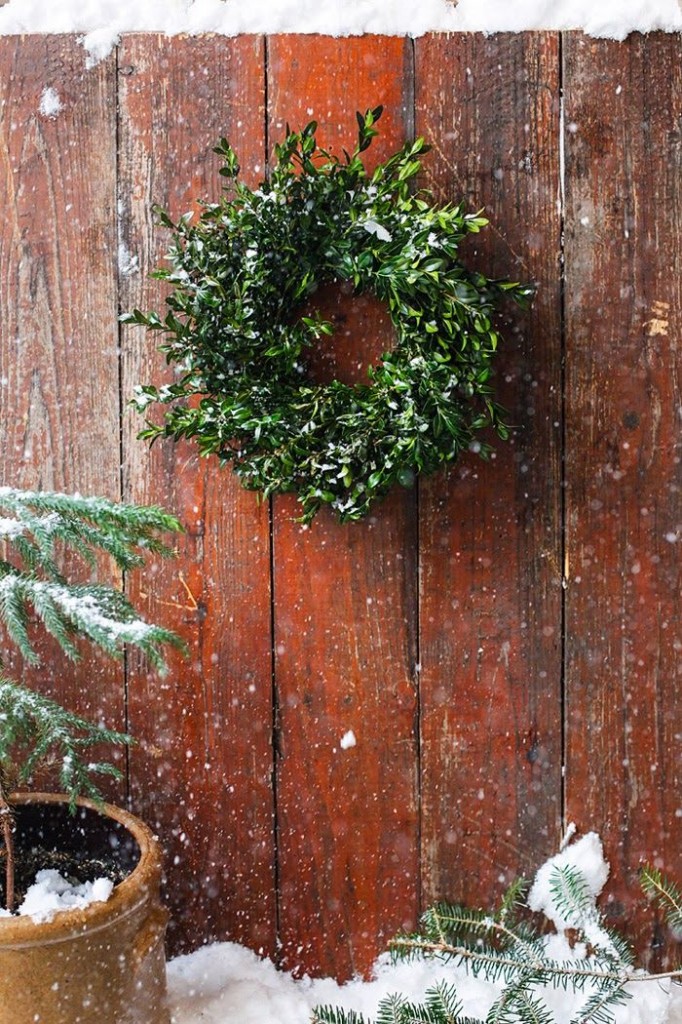 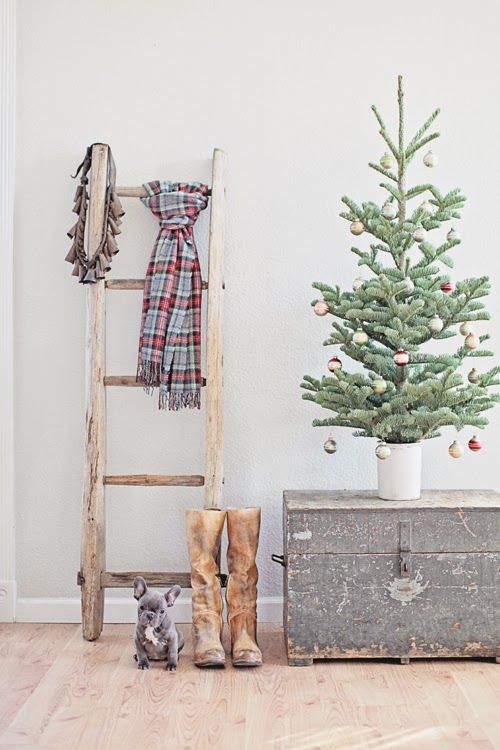 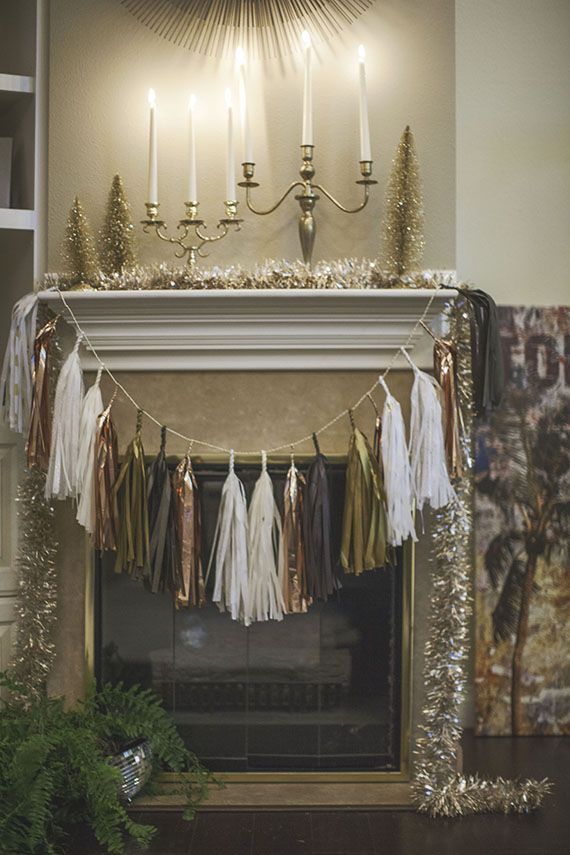 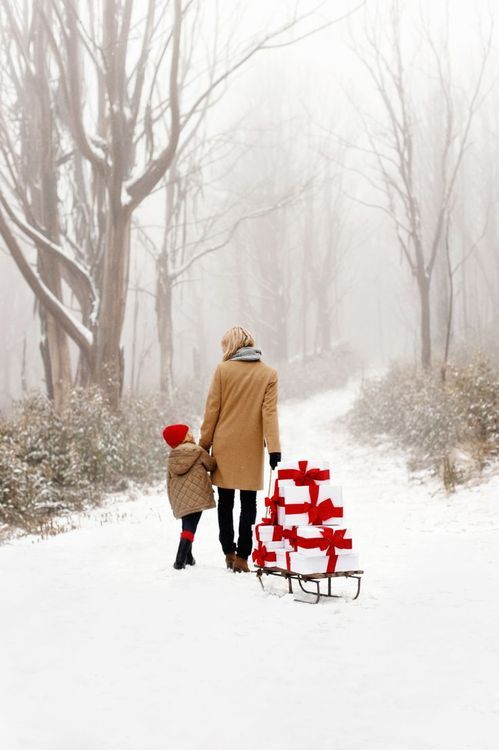 image via: dash of serendipity. 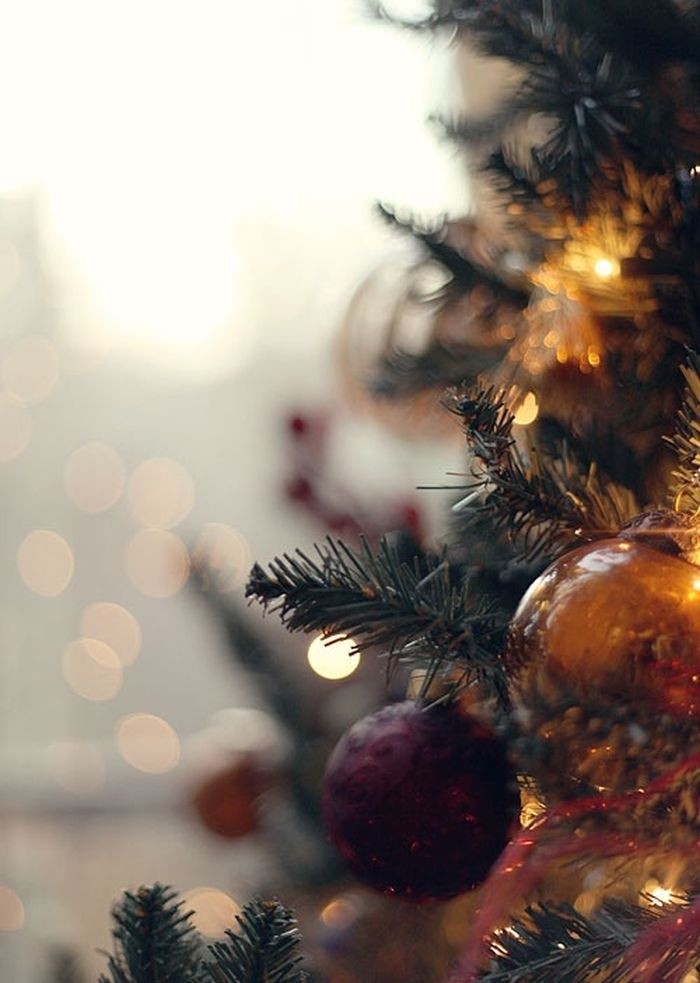 image via: riches for rags 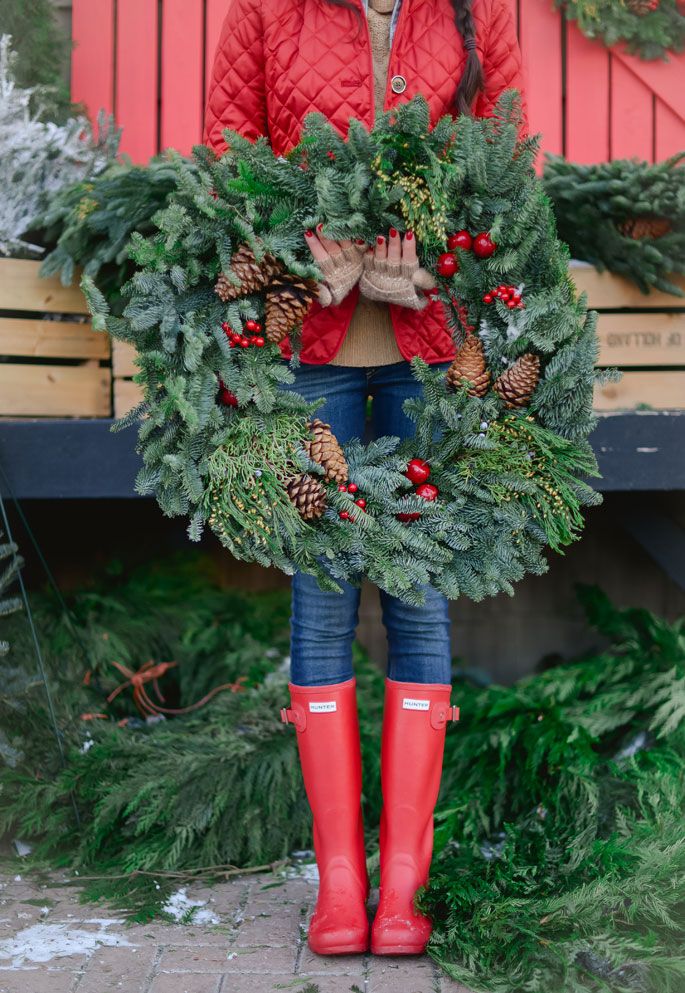 image via: all things girly and beautiful. 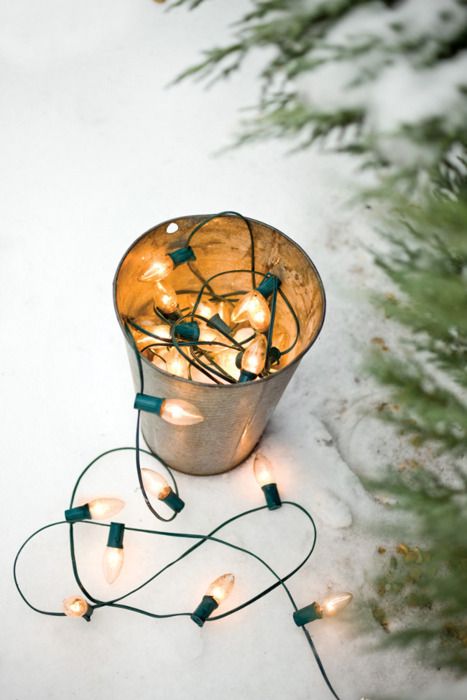 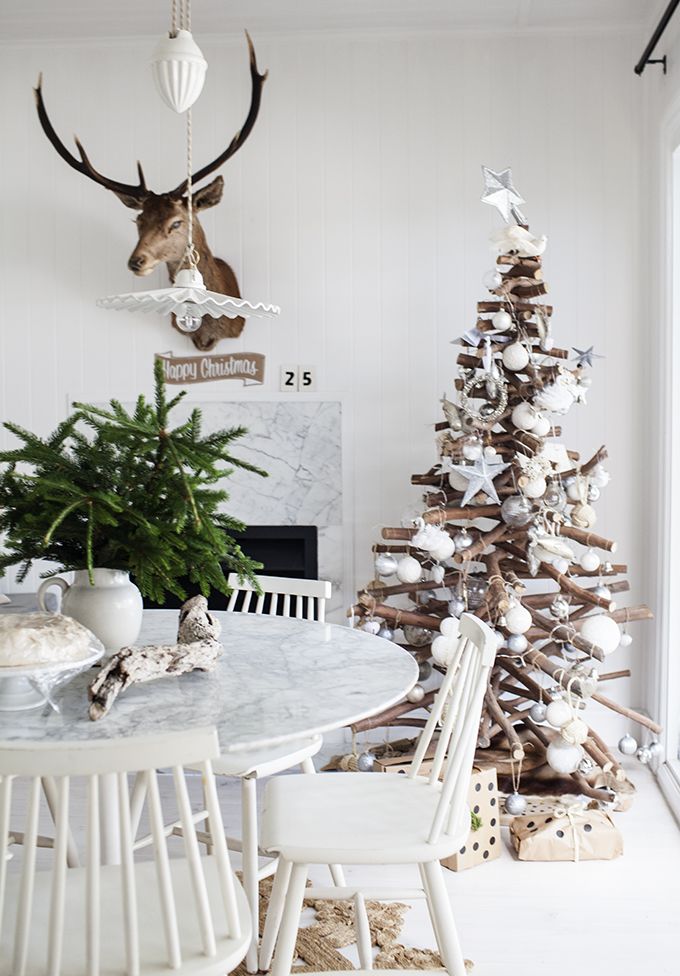 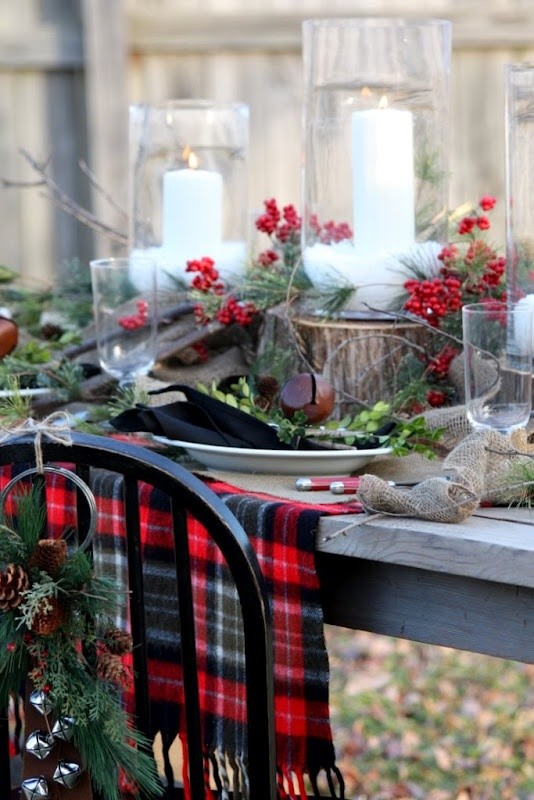 image via: sweet something design. 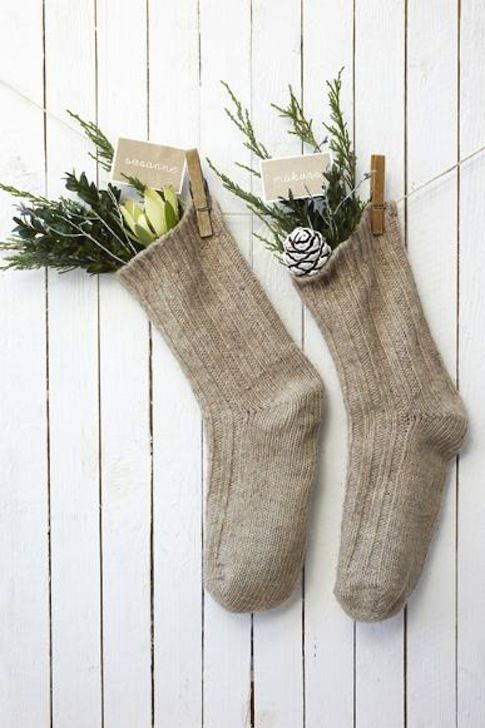 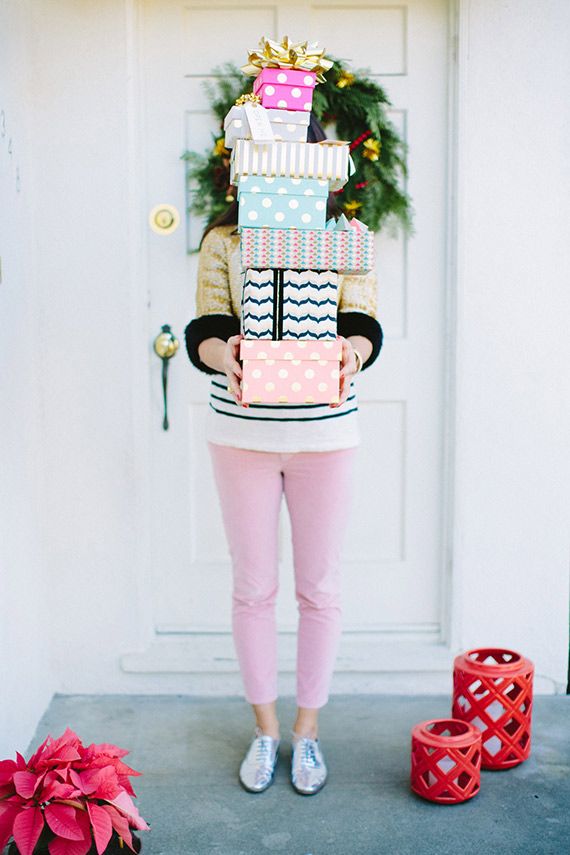 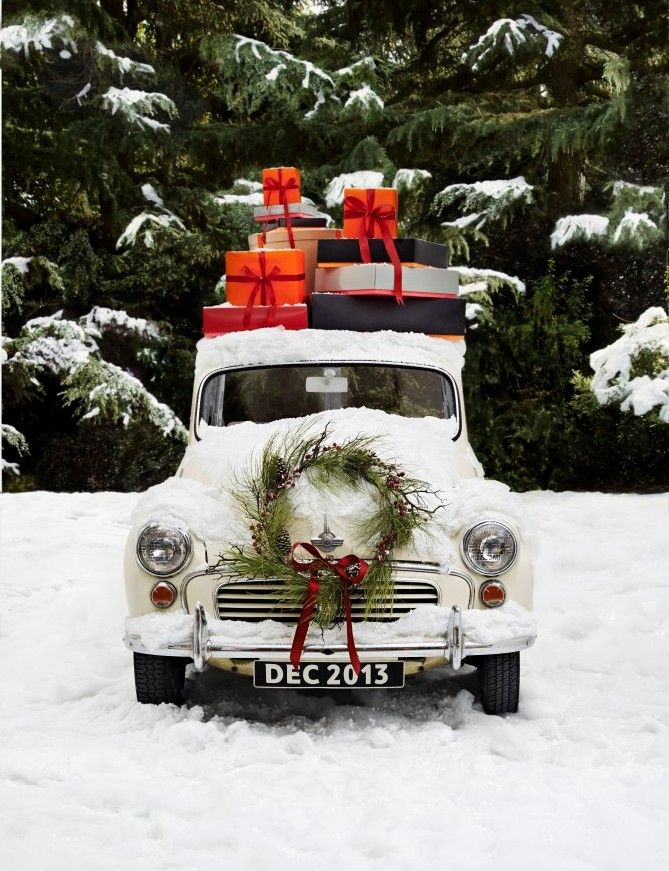 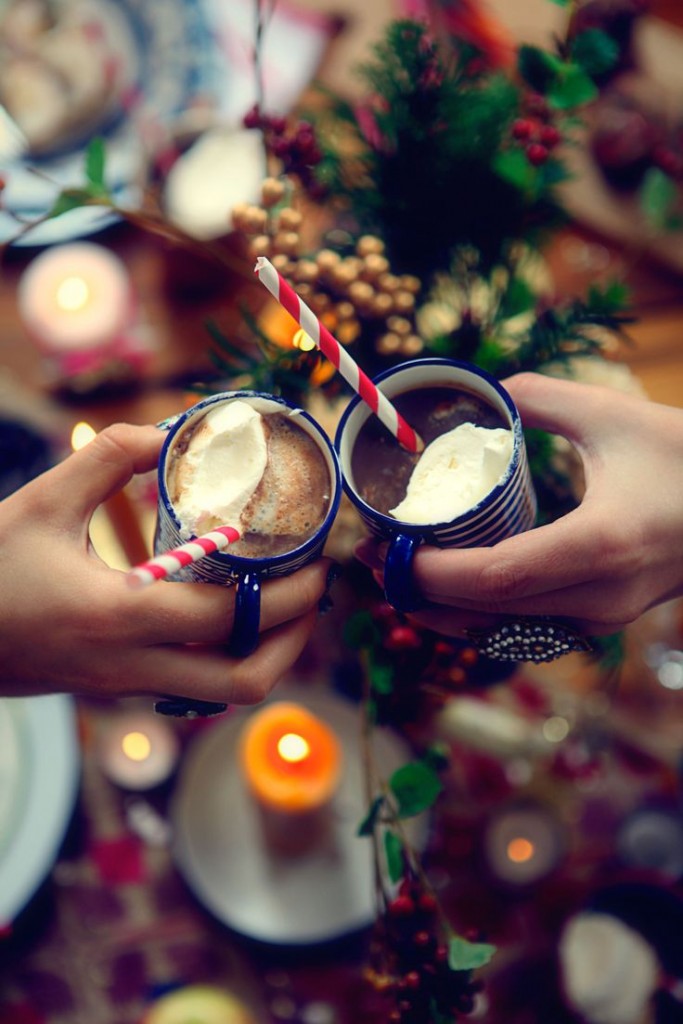 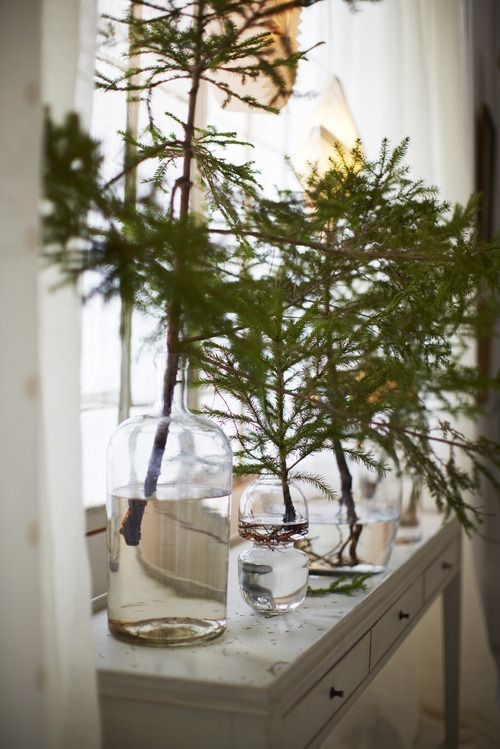 image via: a well traveled woman. 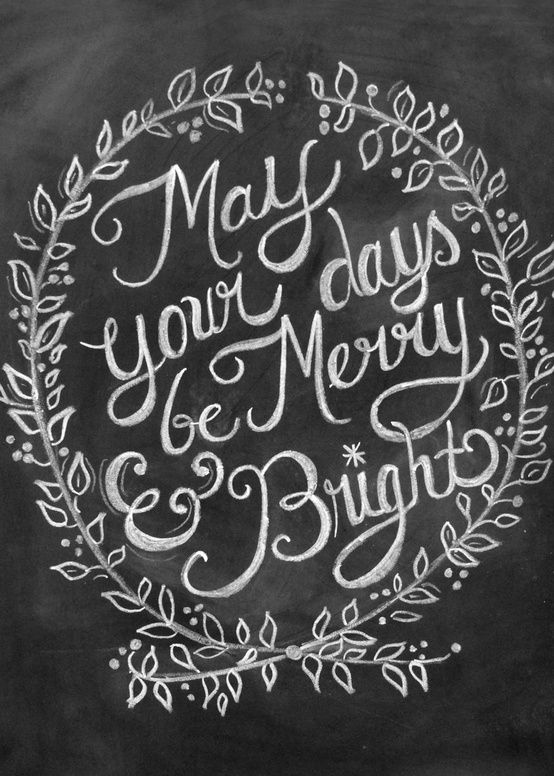