annnd that’s a wrap, folks! i cannot believe another 365 days have come and gone and we’re already at another new year’s doorstep. and while i’m always grateful to have been gifted another chapter to fill my life’s novel, i will say that i’m very ready (maybe more than in previous years) to say so-long to 2013.

i stumbled upon my resolutions post from the beginning of last year and realized that i only accomplished 50% of what i had originally set out to do. i did in fact increase my water intake exponentially (thanks in part to my starbucks tumbler) but i was remiss in publishing my book. i don’t really have an excuse per say, mostly just a realization that until that project becomes a passion of mine again, i think it’s tabled for a while. you’d think it would be cathartic to revisit the past heart-breaks in your life with a fresh perspective and with a decade’s worth of knowledge and maturity under your belt. but truth be told, it’s also pretty depressing. and i’m kind of over feeling sad. so i will pray that it does indeed find its way onto bookshelves at some point in the next umpteen years, but for now, its publication date is kind of like my love life in general -TBD.

to me 2013 can be summarized by two words: transition and travel. it was 365 days of transitioning from the person i was the year before and the lady i want to be at the start of 2014. after losing a bit of myself in 2012, this year was about rediscovering me. my needs and wants and desires and ambitions. it was about being okay with being just a tad bit selfish. to realize it’s okay to not always have things figured out or all together. and most importantly, it’s okay to do whatever it takes (within reason) to be like stella and get my groove back.

it was also about travel. so much travel. for work and for play. for visits and for vows. and always on southwest.

so with countless air miles flown and my groove finally back and better than ever, i’m ready to face 2014 with a renewed spirit and refreshed attitude. given the number of surprises (both good and bad) that populated the last twelve months, God only knows (but really, He’s the only one that does) what these next dozen have in store for me. but if i have learned anything over the past 52 weeks it’s that anything is possible. God has a wicked sense of humor, y’all, so i’m certain to add a few more laugh lines to my face in the upcoming year.

but before we officially close the books on twenty-thirteen, a look back on some of the highlights (cue auld langs syne):

i became an aunt to the most perfect tiny human ever.
i did a cleanse and lived to tell about it.
i turned 28 (and told you all about what i learned while being 27)
i said goodbye to one barre studio and hello to a new one.
i broke up with ketchup.
i forgave.
i was wooed by carly rae jepsen lyrics.
and also had my heart broken (again).
i got published. twice.
and started a feature called “blog crush friday” on the blog.
i still inundated you with selfies and stories about how much i love trader joes.

and nearly fainted when i got a shout out on one of my favorite blogs.

let’s be honest, this is just a sampling of things that transpired over the past year. believe it or not, there are things that happen in my life that i don’t always take to the interwebs to profess. shocking. but regardless of whether 2013’s adventures were shared on and/or off the computer screen, the fact is that they happened, they shaped me, and i’m grateful for that. i’m stepping into 2014 a different woman than the gal i was 365 days prior.

so come at me twenty-fourteen. i have a feeling you’re going to be one of my best yet. and i just can’t wait to see what God has in store for these next 525,949 minutes of life. 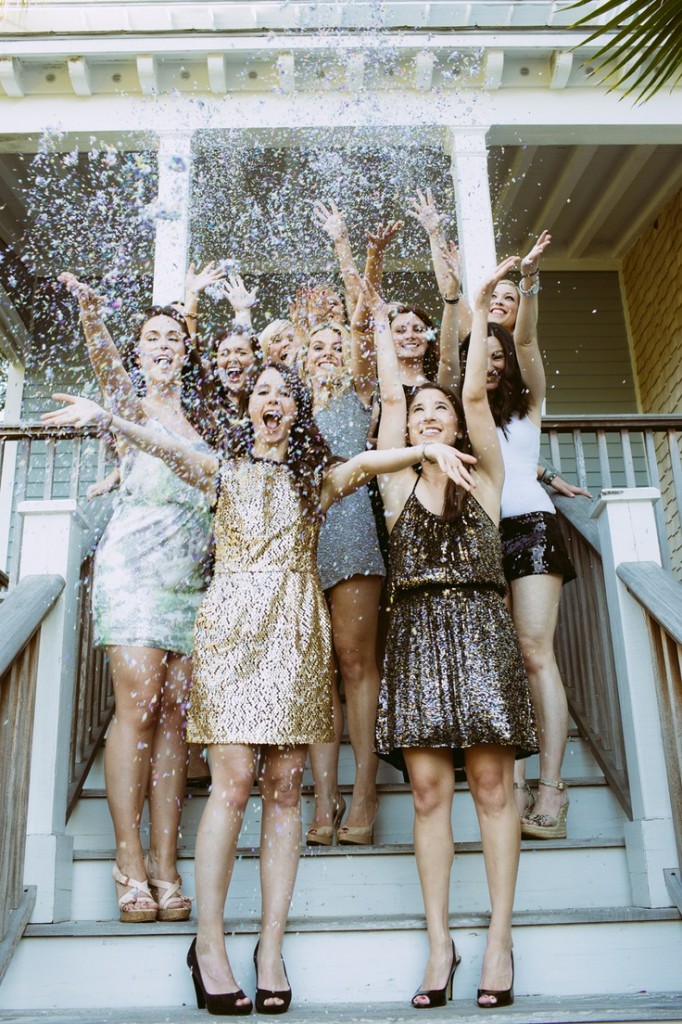