“you may not influence the world, but you can influence your world.”

it’s true, as a solitary individual, i’ll never be able to influence the entire world. but there is a world that i have the ability to impress -it’s this little sphere of mine filled with family and friends and colleagues and acquaintances and baristas and trader joe’s employees. it’s a world that i’m privileged to be a part of and a world that i can make better if i so choose to do. so what does that mean exactly?

it means taking the time to schedule the family dinners, asking friends how i can pray for them, and looking the starbucks barista in the eye and smiling when i order. it means sending more just because emails and hand-written notes and setting up life-update coffee dates and telling my co-workers that i appreciate them more frequently than just after they’ve done me a favor. it means holding the door open for the lady behind me balancing toddlers and groceries, and waiting to respond to a passive aggressive email until my emotions have had an opportunity to cool, and yes, actually letting someone merge onto the freeway when i’m passing an on ramp. it means being a little bit better than i was last year. last month, last week, yesterday. it means making small but mighty steps toward living out the golden rule in real time in this new year. to consider others before myself. whether i share a bond with them or not. because though their contact information may not be stored in my phone or in my gmail account or we’re not “officially” friends on facebook, if they are woven into my daily routine, they are a part of my world (i really want to cue the little mermaid song right now, but i won’t) and therefore within my sphere of influence.

anyway, i’m kind of in love with this charge -to take ownership for my sphere of influence and to do everything i can to consider others before myself. while it’s nice to have a solid bucket list for 2014, i think this simple concept could be my ultimate resolution this year. 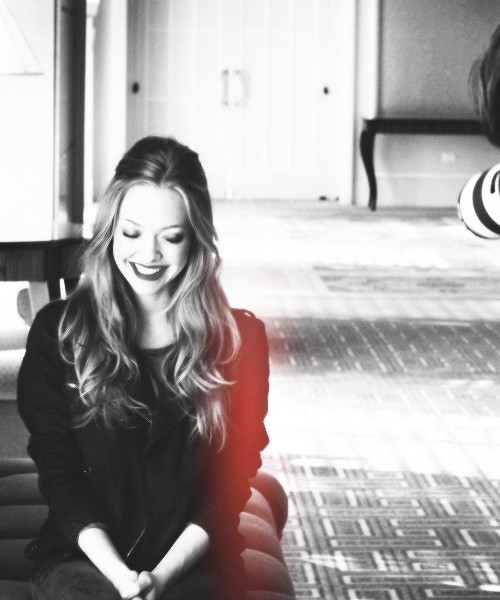 image via: musings of megan.