in the non-instagram world, #tbt could mean a number of things. terribly bald tigers, ten bored turtles, toothless bearded travelers -you know, just to list a few off the top of my head…

but to most of us millennials, #tbt is synonymous with the phrase “throw back thursday.” and accordingly, every fourth day of the workweek, we post photos from “yore” on one or many forms of social media -whether “yore” was just last tuesday or a tuesday in 1989.

considering that i peaked in cuteness around the early 90’s, my “yore” usually involves side ponies, bangs, and gasp, my natural hair color. but sometimes i throw in a “high school shawna: the blonde years” photo for good measure because that version of me was often compared to britney spears circa 2001, which, hello, was a compliment. 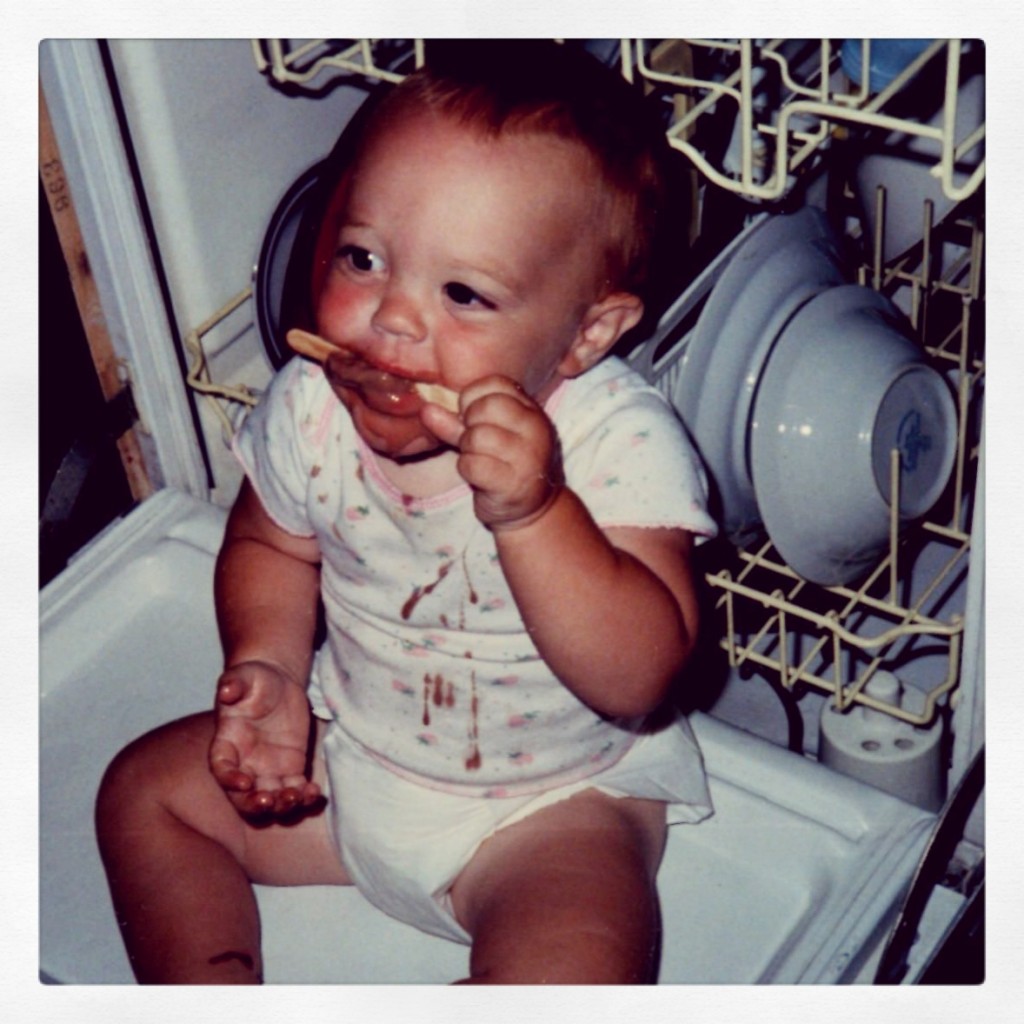 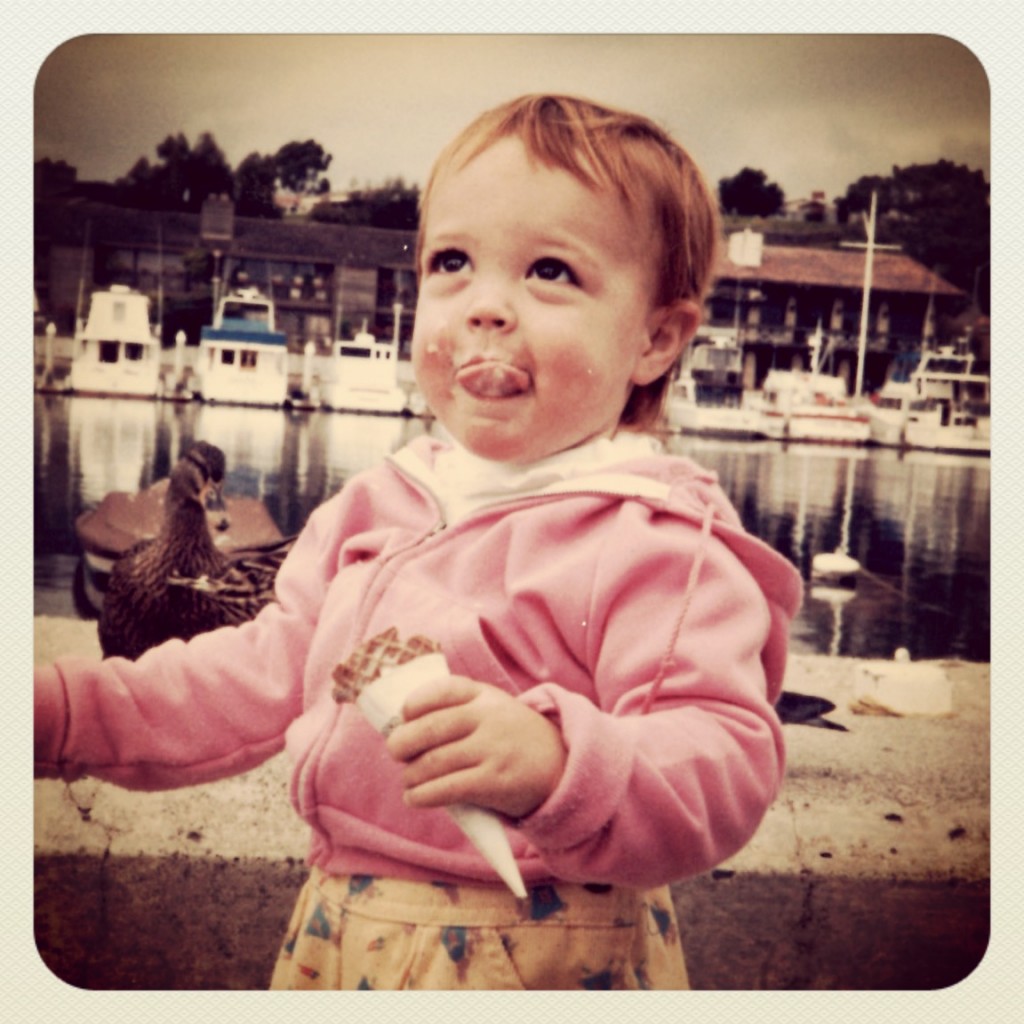 back when dairy and i were the best of friends. 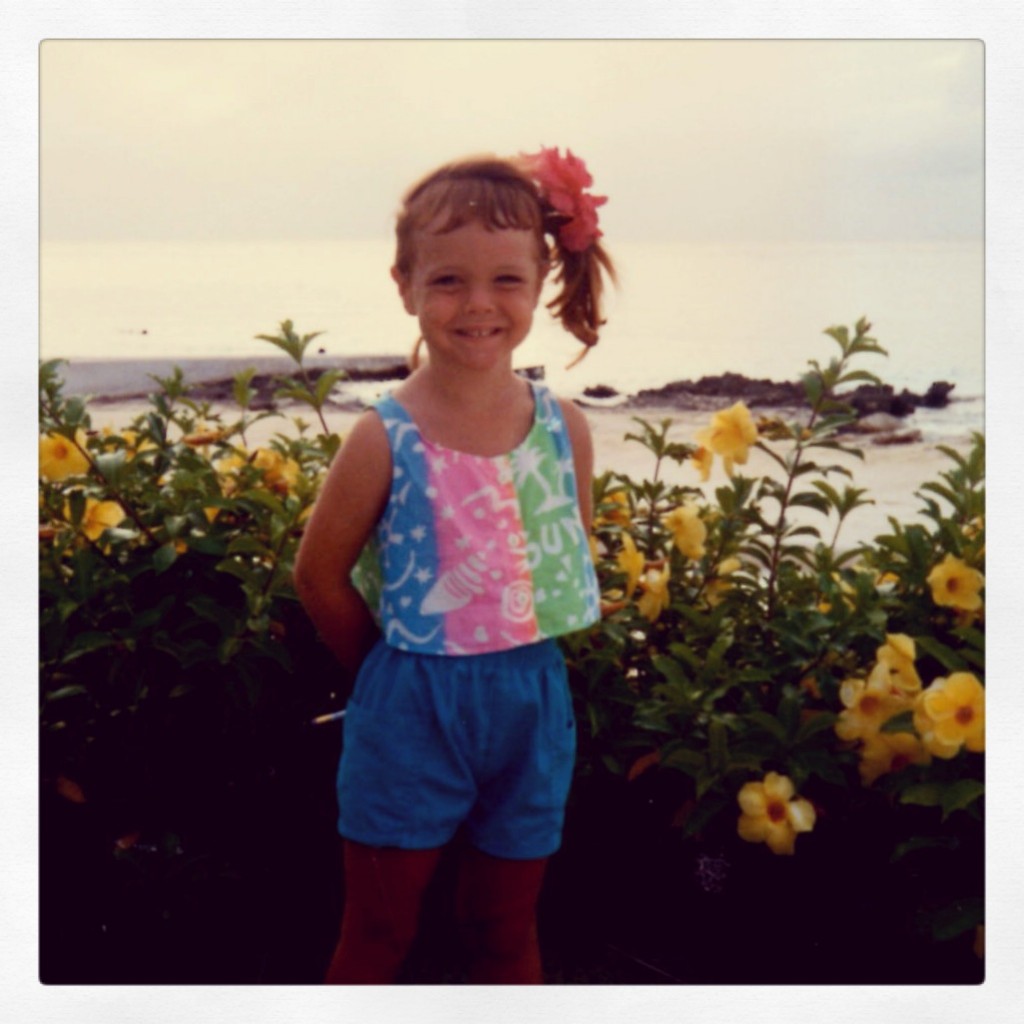 if you’re going to wear a pony, it might as well be to the side. 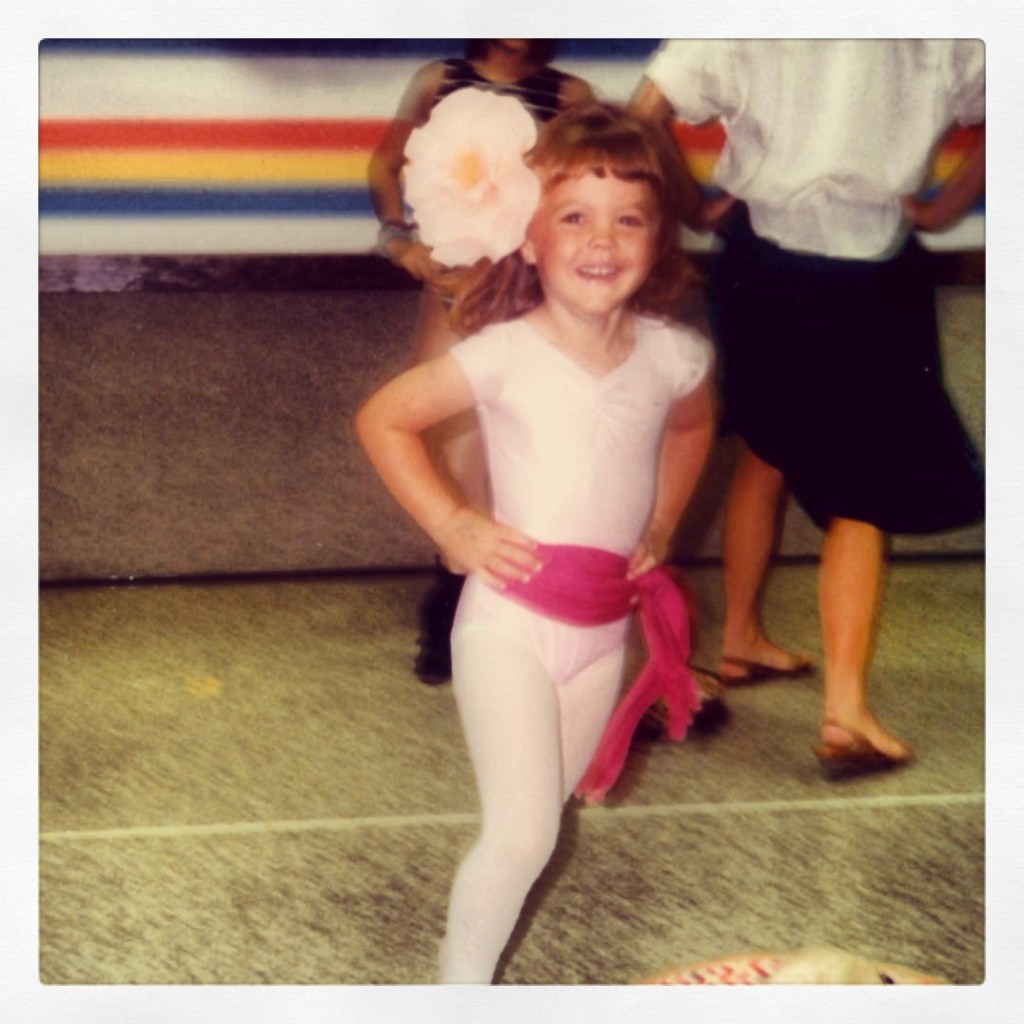 my love of oversized flowers began at a young age. 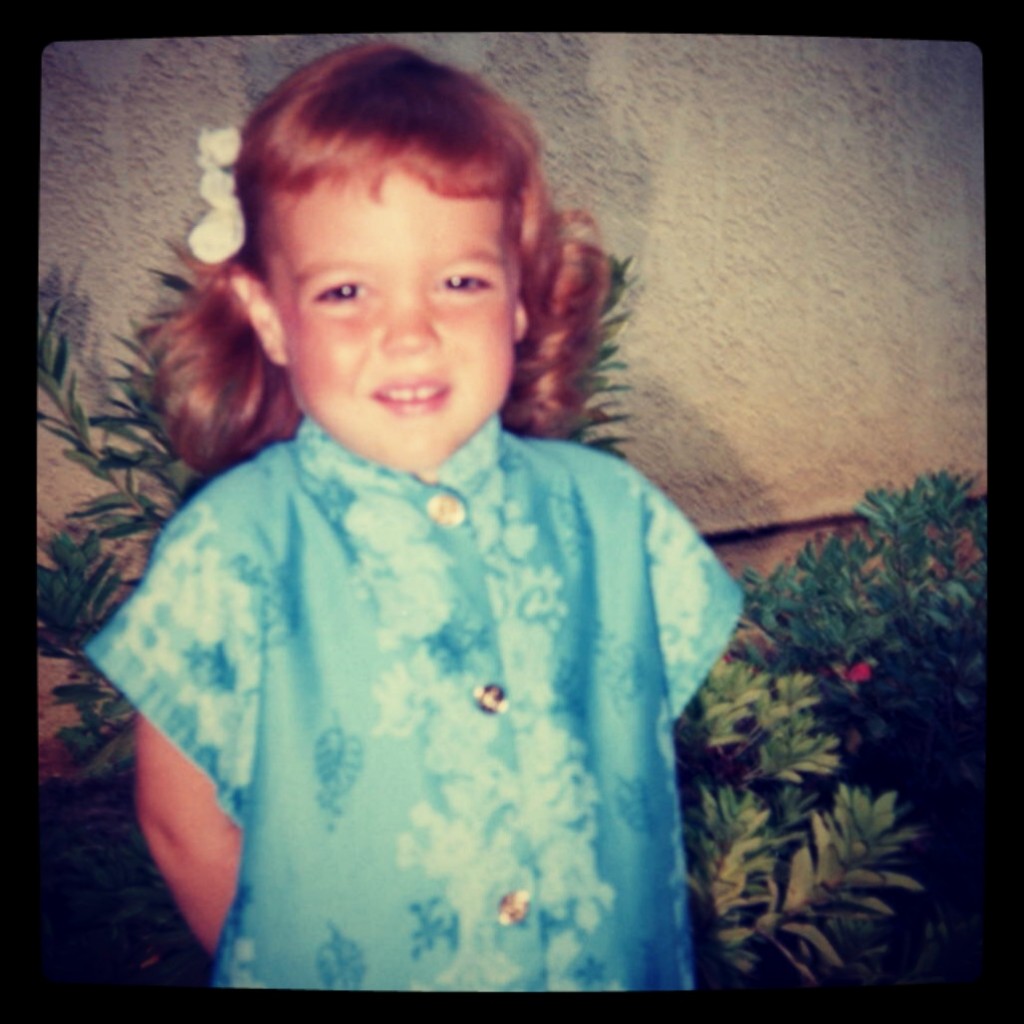 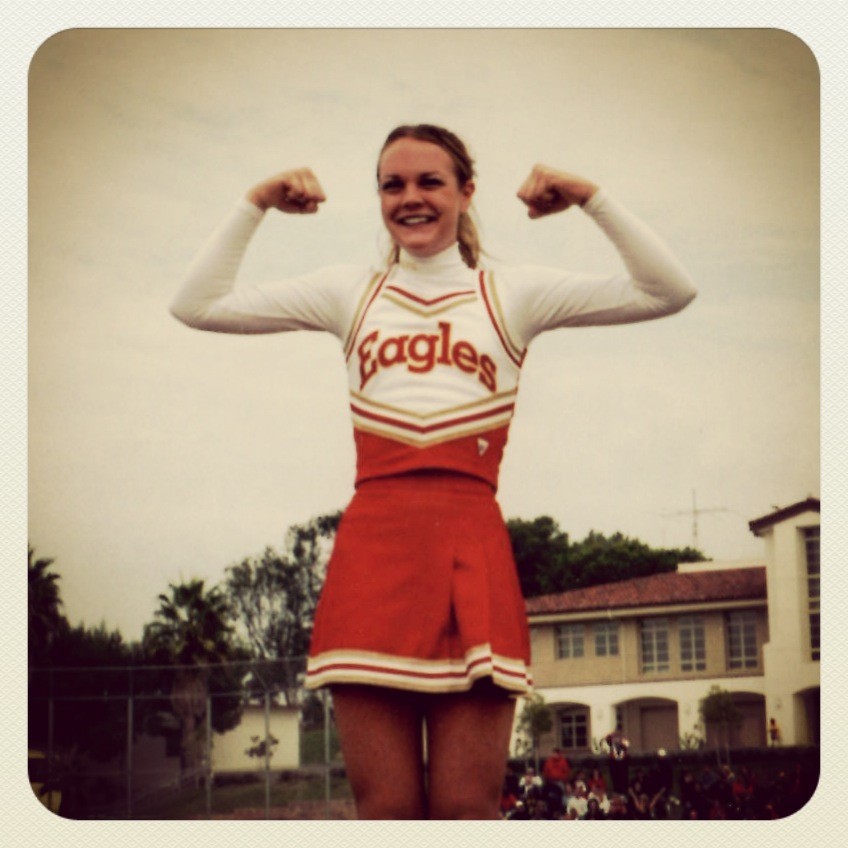 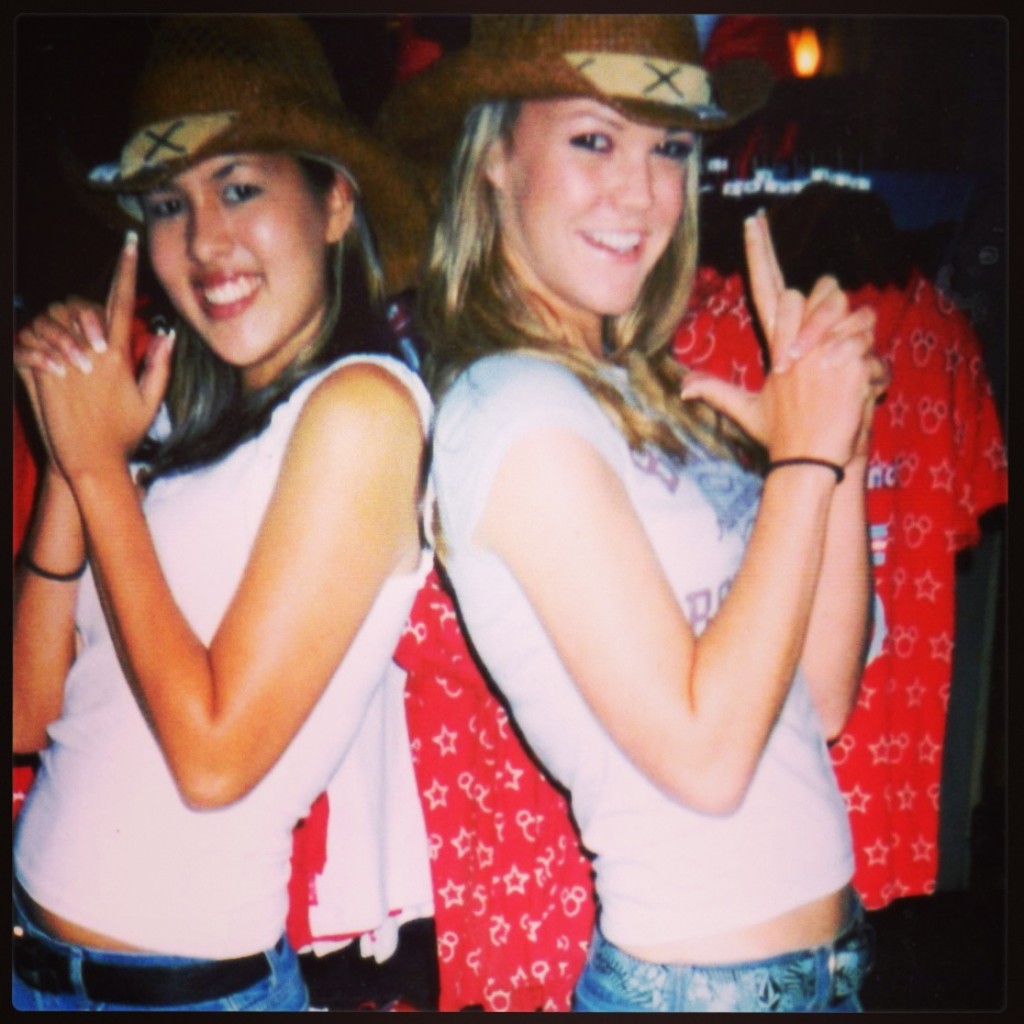 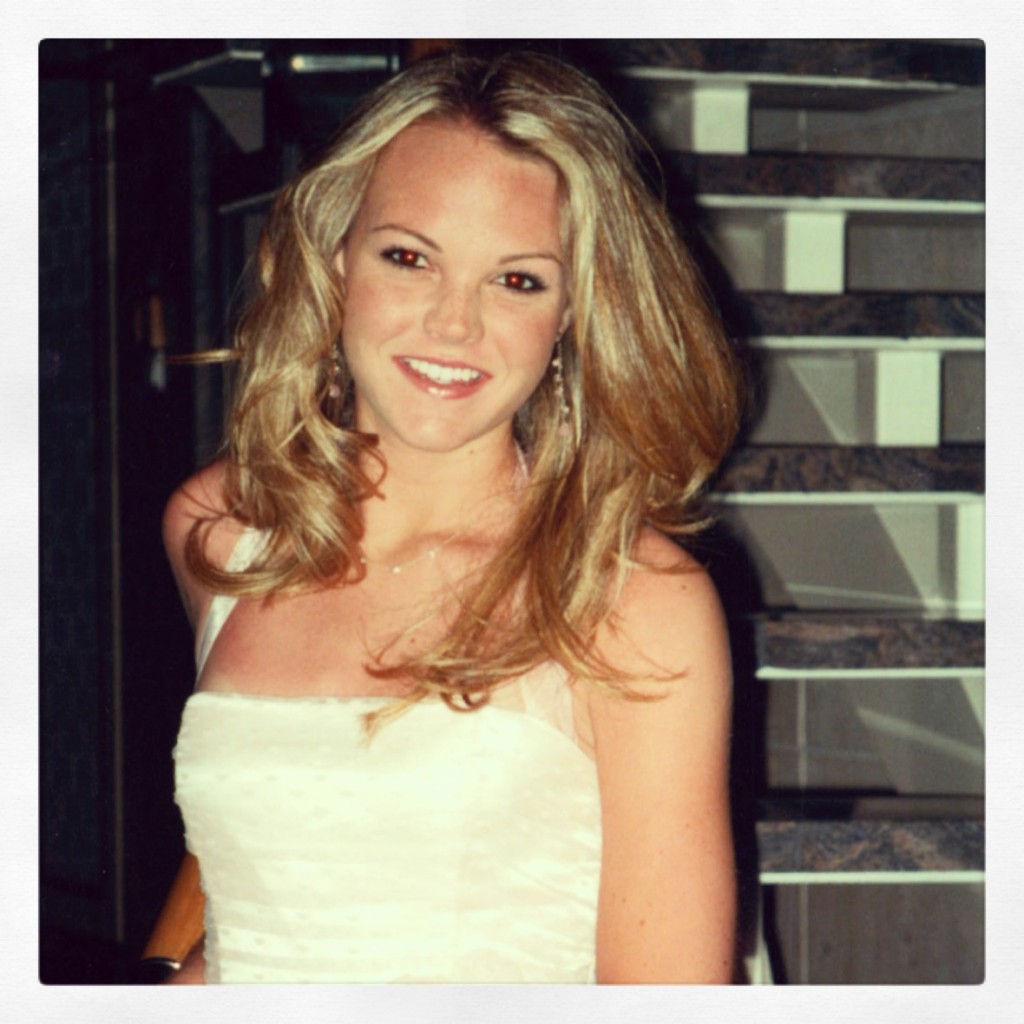 maybe blondes do have more fun…