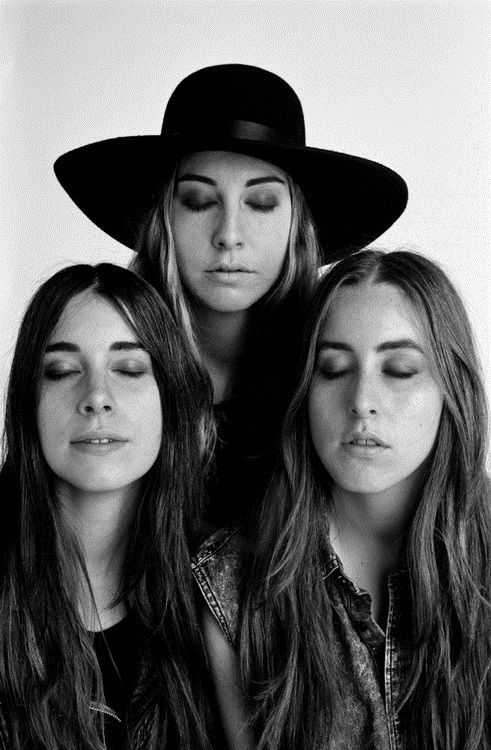 much like certain scents, i believe that music can transport us back to a specific place and time. the first few chords of a john mayer song will always remind me of my freshman year of college, the explicit lyrics of a 50 cent song, of senior year in high school, idled in the coveted “senior row” parking stalls, and anything by enya reminds me of nap time at children’s world preschool (and also of esthetician offices).

before i left for australia, M had given me the responsibility of making a playlist for our travels -mostly for when we arrived on kangaroo island where we would need plenty of beach and car music. considering the fact that my music taste is, let’s be honest here, questionable, i honestly had a bit of anxiety at completing the task. but i figured if he could plan an entire two-week trip, the least i could do was throw a few dozen top 40 hits onto my iphone.

the result was a mixed bag of country, rap, and justin timberlake, a work of art in my eyes, but what i would quickly learn was not exactly up to M’s standards. aside from serenading me to sleep the first few nights in sydney (darn you, jetlag), that playlist barely saw the light of day. instead, we relied on M’s musical prowess, which was (not that he needs any more ego stroking, if you’re reading this, you don’t (and you know it)), like most of his efforts, really really good. admittedly, i had never heard of most of the artists (which isn’t saying much, i’m oftentimes very tardy to the music party), but despite their foreignness, i loved nearly every single track. and when i later learned that most of the bands on his playlists were featured acts at coachella this year, i actually felt pretty cool.

one said coachella artist that accompanied us on a majority of our time on kangaroo island and when we reached the final leg of our trip in the barossa valley, was haim. composed of three sisters from los angeles -este, danielle and alana, the band is gaininig momentum in their mainstream popularity. in fact, just the other day, i heard their song “forever” playing as the background music for a target bathing suit commercial. and then two weekends ago i heard another of their hits, “the wire” as R and i were waiting in the lobby of the movie theater before seeing the fault in our stars.

in both separate instances, i was immediately transported back to my time in australia in my mind. and subsequently, in both separate instances, i couldn’t help the big goofy grin that crept across my face. because like christina aguilera’s “fighter” will always be synonymous with road trips along the 405, haim’s album days are gone will always remind me of cruising along the unpaved roads of kangaroo island, winding through the vineyard-lined hills of the barossa valley, and mostly just having the best time of my life.

image of haim sisters via that kind of woman

p.s. care to revisit my australian adventures? by all means.