gosh, can you believe it’s already the last friday of june? seriously, where is the time going? probably in the dryer with all of those missing socks. anyway, i hope you’ve had a great week, but more importantly, that you’re about to embark on an even better weekend. and to send you off right, here are the half-dozen things that i’m crushing on this week. enjoy!

one || fruit-infused water. fun fact about me: i’m known as the lemon bandit at work. i steal all of the lemons from the kitchen to flavor my water. but it’s truly the only way i can manage to fulfill the recommended h20 intake per diem. because let’s be real here, sometimes water is just boring. coupled with my recent tasting of “spa water” (which is just a fancy name for water with floating cucumbers in it) at the ojai valley inn, i have been on a kick of finding some alternative fruit-infused water options to keep me hydrated all summer long. and then i found this article on buzzfeed -14 fruit-infused water recipes including one that combines orange & blueberries and another pairing the flavors of strawberries, lemons, and basil (yum!). who knew there were so many ways to dress up h2o? 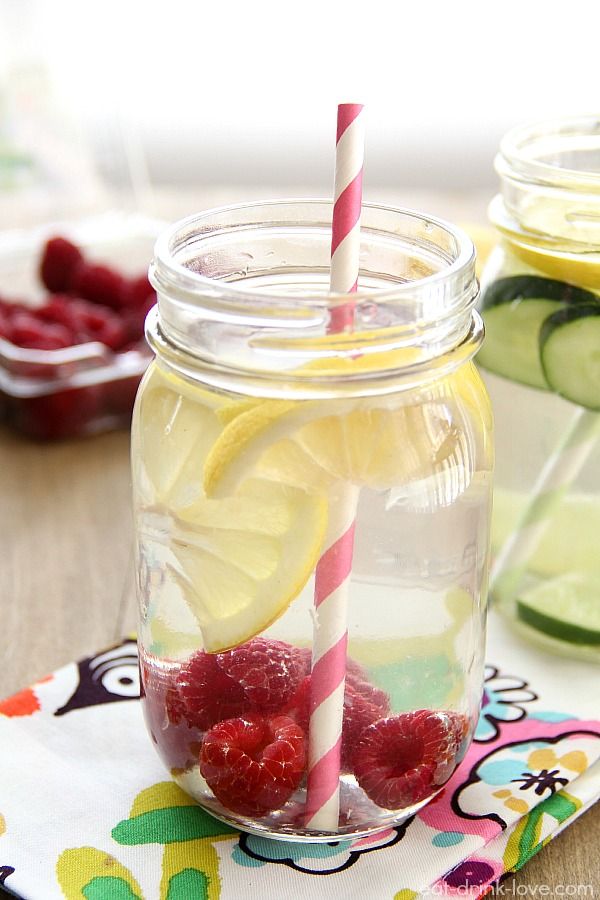 two || i’ll take one in every color please and thank you. i ran into a sorority sister a few months back while perusing the aisles of ulta beauty supply. somehow we got on the topic of workout clothing (natch) and she began raving about athleta -the sportier sect of the gap family brand. not only were their products flattering, she said, but they were also a fraction of the price of lululemon (no offense lulu, i still love you). so when i was up in newport over my birthday weekend, i paid a visit to their store front at fashion island. i took a few different styles of pants into the dressing room with me to assess their fit and design. when all was said and done, i ended up falling in love with a glittery blue pair of their chaturanga tights. they are incredibly comfortable, super lightweight, and wash really well, too. and get this, they are only $64. that’s a third-less than that company that may or may not rhyme mumumemon. i’m going to need to get them in at least one more pair(s). 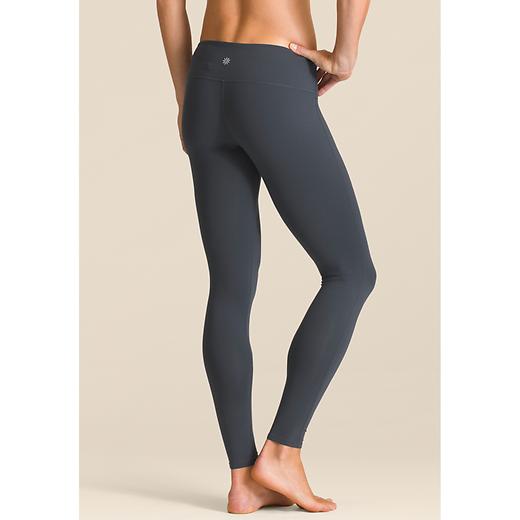 three || just emma and andrew, being perfect per usual. seriously, can these two ever not be cute? while i obviously don’t know either of them personally (that doesn’t stop me from pretending like i do), based on their late-night talk show appearances and their ridiculously adorable public displays of affection, i feel like we all would be best friends. 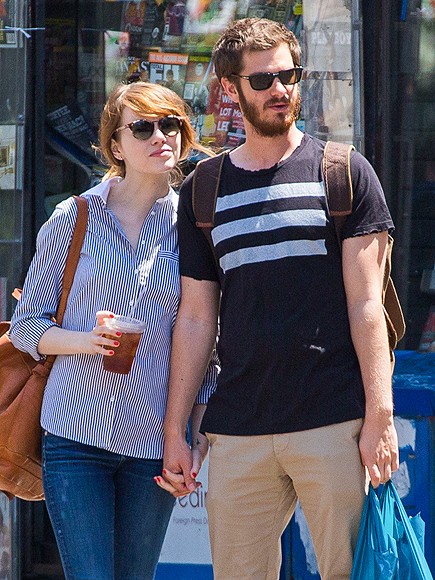 four || why not me? my friend A (who is kind of a big deal at buzzfeed) posted a quote on her instagram feed this week that really got under my skin (in a good way). she posted (and i quote):

” a few weeks ago i had the privilege of seeing mindy kaling on a fox panel where she said the best advice she ever received was from her mother, “always think ‘why not me?’ let that thought bother you and fuel your creativity.” her advice struck me so deeply that i commissioned her quote on etsy to hang by my desk. as a bonus i just found out “why not me” is the name of her upcoming book. life is cool.”

look, i doubt myself as much as the next person. probably more than the next person, in fact. but in a world where celebrity seems to be obtained overnight, and the american dream is still very alive and well, anything is truly possible. so why not me? and why not you, too? (thanks mindy & A). 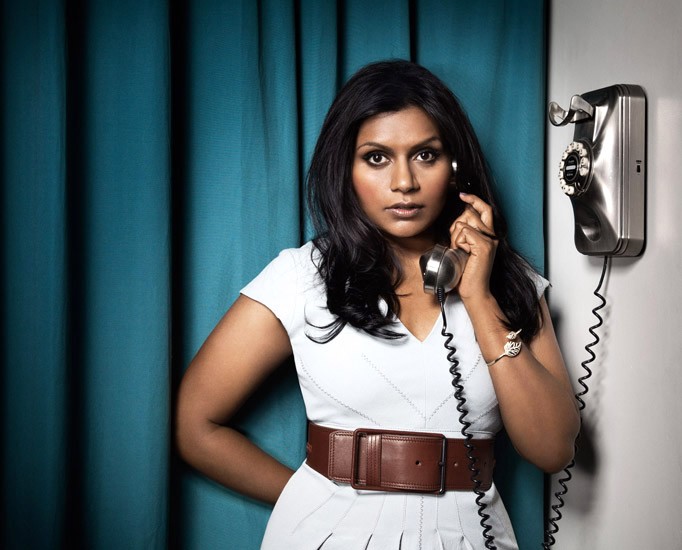 five || podcasts. for someone who spends a good portion of her life behind the steering wheel of a car, i’m always looking for some reprieve from the habitual gridlock i face on interstate five (looking at you, via de la valle).  and because the radio is really bumming me out these days (alright, “happy,” that’s enough), i’ve turned to another means of distraction. podcasts. and let me tell you, they are a game. changer. if you are watching the bachelorette this season, anything on bravo, or are just partial to pop culture in general, i have a podcast for you (and also, maybe i want to meet you because clearly we have a lot in common). it’s called “the right reasons” and is hosted by david jacoby and juliet litman -two people who are about to become your new best friends. essentially, they discuss everything you were thinking while watching aforementioned programming, but probably with better quips and sarcastic humor. seriously B and i wait with bated breath every friday when they post a new rendition of “the right reasons” on grantland.com. i listened to last friday’s pod on the way to and from ventura last weekend and at nearly an hour-long, it made that 60-minutes of travel time fly by. i could go on and on so i’ll stop before i lose you completely. bottom line, if you’re looking for a break from the three songs currently on rotation on the radio right now (i got one less, one less problem/wiggle wiggle/talk dirty to me), i highly suggest queuing up some pods to keep you company on your freeway commute. and for those intellectuals who are above a full-breakdown of nick and andi’s date in venice, there’s always this ted talk. 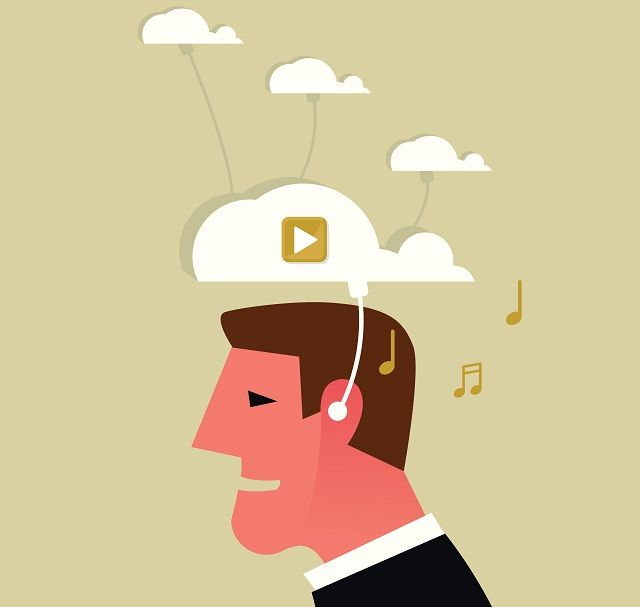 six || speaking of entertainment for your ears, ginger british import (and taylor swift bestie) ed sheeran released his sophomore album X on monday and it’s really really good. while i’m thoroughly over its debut single, “sing,” i have fallen madly in love with the remaining 15 tracks -most notably “don’t” and “photograph.” do yourself a favor and pull it up on spotify right now. your workday (and your ears in general) will thank you. 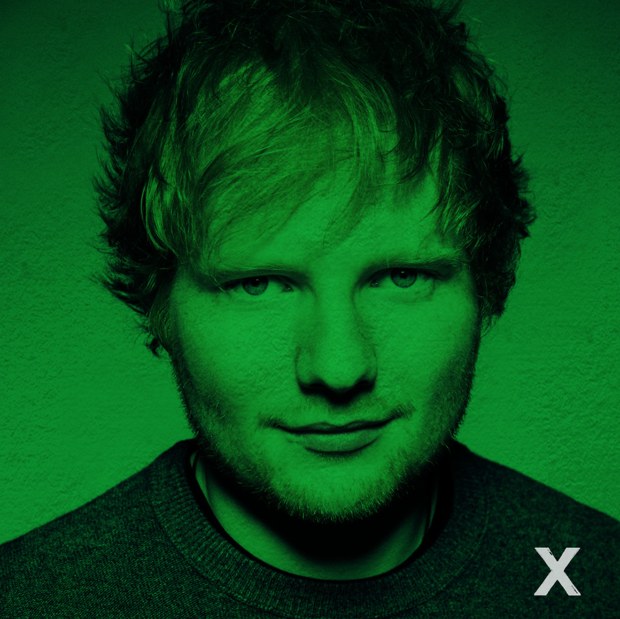 so on that note, i’m off to listen to this week’s “the right reasons” podcast. have a wonderful last weekend of shawnuary (my birth month is officially coming to a close, single tear)!