happy august, y’all. p.s. how is it already august? anyway, it has been another full week around these parts, with an even fuller weekend on the horizon. while i will say that i miss sleep and downtime to tackle my near-capacity DVR, i am learning to embrace this busy season. like most things in life, it too shall pass. so instead of wishing it away in exchange for a less hurried chapter,  i want to be present in these moments, soaking each one in like a sponge.

speaking of sponges, here are the half dozen things i’ve soaked up this week. (not the smoothest of transitions, but it’s friday, my brain is already on weekend mode).

one || pre-made spotify playlists. i’m fairly certain i would not survive all eight hours of my workday without the assistance of spotify. while i’ve certainly worn out the recent album releases of ed sheeran, ingrid michaelsen, and hozier, my latest obsession has become the pre-made playlists categorized by mood, event, or genre. in an attempt at finding some easy listening background music the other evening during dinner, i stumbled upon the playlist entitled “cozy evening.”

with featured artists like van morrison, amos lee, the civil wars, coldplay, and griffin house (<– new favorite), it’s the perfect soundtrack to your next, well, for lack of a better term, cozy evening. 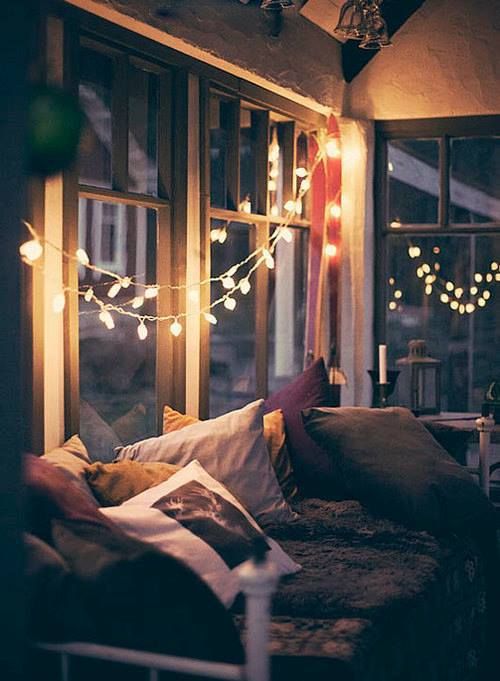 image via: we heart it

two || quack, quack, quack turns 20. y’all, i’m not sure how i missed this, but this past spring D2: the mighty ducks celebrated its 20th anniversary. to honor said milestone, time magazine recently featured an “oral history” of the trilogy. much like the article grantland featured on friday night lights three years ago, it is a fascinating account of how the series of disney movies based on a misfit hockey team came to be. and because he’s the best, S sent me another article that was published on the bleacher report this past monday in commemoration of the films’ double decade tenure as childhood classics-“25 things you never knew about the mighty ducks  trilogy.”  um, can we please talk about #1? D4 coming to a theater near you? 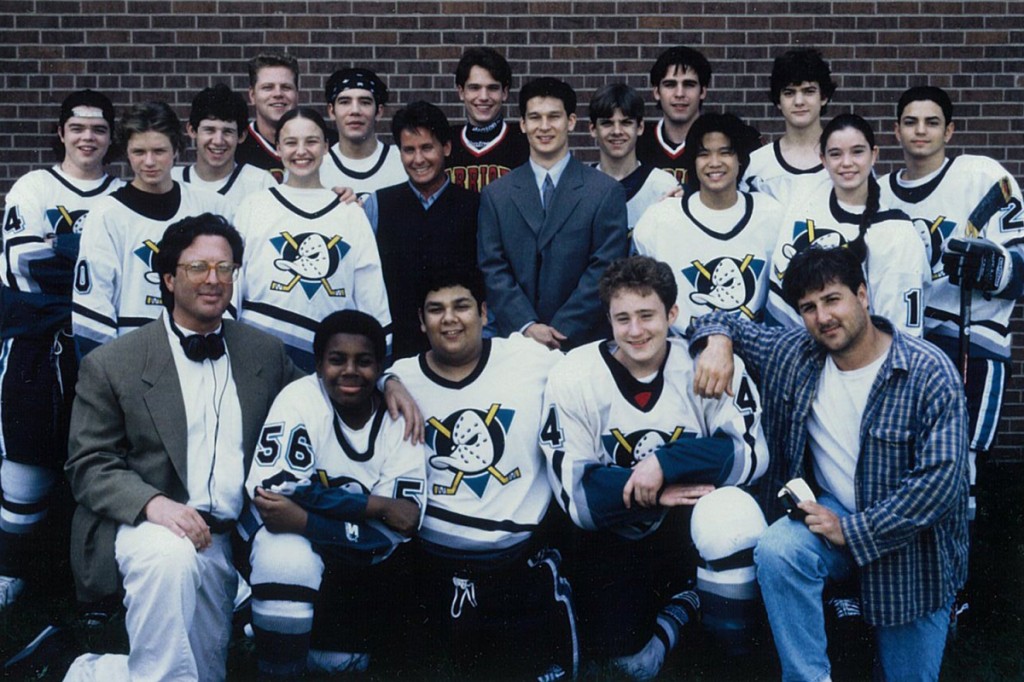 three || reunited and it feels so good (warm). if you might recall, i wrote the post “beanie there, done that” in december 2012, highlighting my bad luck with beanies. and for the past 19 months i had simply made peace with the fact that cold-weather head wear (or warm weather head wear, depending on who you ask) had no business being in my closet. however, in an effort to be proven wrong and at his suggestion, i modeled a handful of S’s vast collection of beanies last week and what do you know? they did not make me look like a mushroom doppelganger. i’m not sure if my head shape has changed, or perhaps given the size of my noggin, i should have been shopping in the men’s hat department the entire time, but either way, i think i’m ready to give beanies a second chance. so bring on the cold weather! and by “cold weather” i mean, anything below 65-degrees. 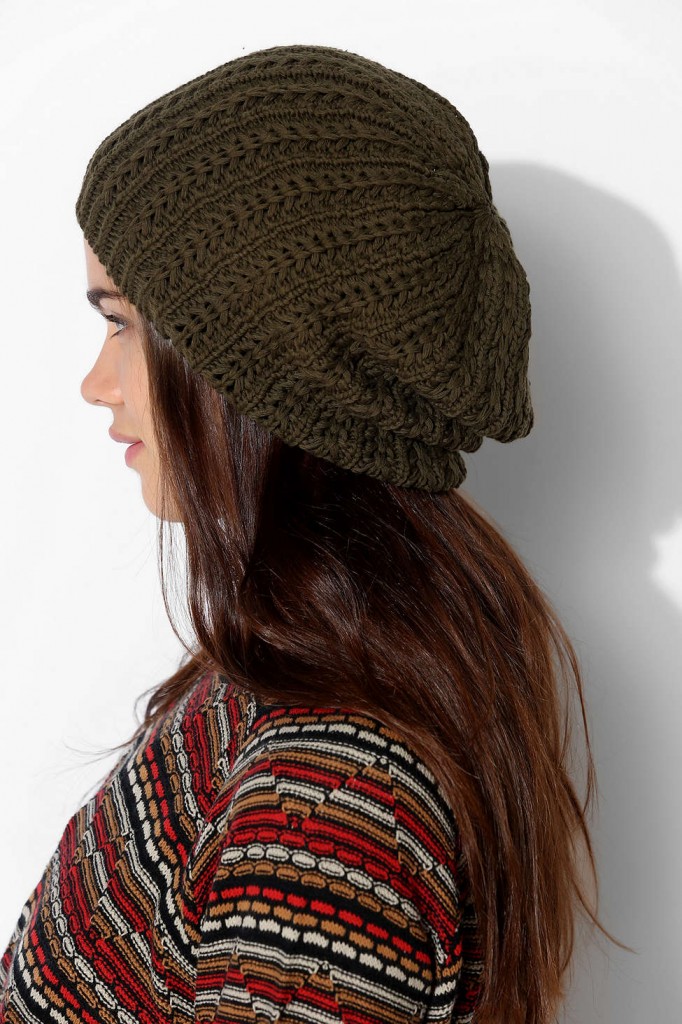 four || in the wise words of jason derulo, “i’m ridin’ solo.” this week i was officially pushed out of the studio barre nest, off to soar above my flock of paying clients sans the comfort or watchful eye of momma shannon. in spite of a few minor hiccups (still working on that whole music coordination thing), it went pretty well. with each donning of the britney mic, i can feel myself getting more and more comfortable in my new position. so maybe there is truth to that saying “practice makes perfect.” and an epic playlist certainly doesn’t hurt, either. 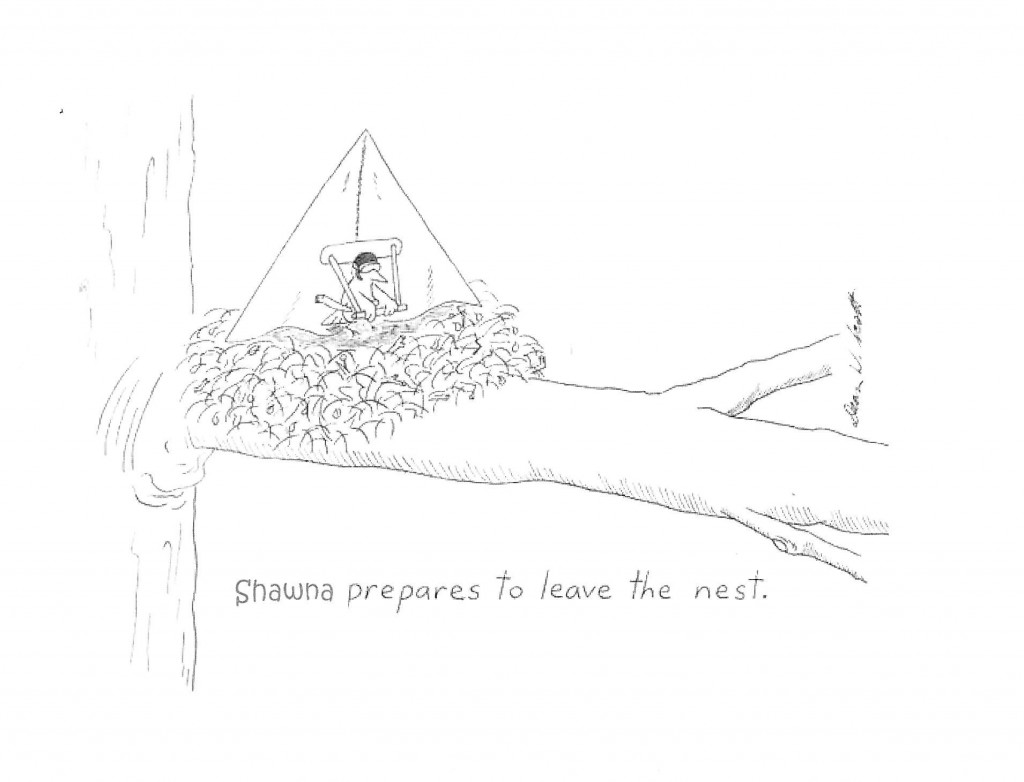 five || it’s greek to me. you know you’re with the right person when they not only share your love affair with take-out and recorded episodes of reality tv (newest obsession is guy’s grocery games), but also support your slight obsession with greek cuisine. hummus, feta, falafel, oh my! given our mutual love for fried chickpeas, i foresee a lot of visits to daphne’s in our future. or we can simply call on S’s mad culinary skills (homeboy can cook) and make falafel of our own. in fact, we’ve already added this recipe from a beautiful mess blog to our “must make” list. expect a “recreate what  we ate” post on it soon. 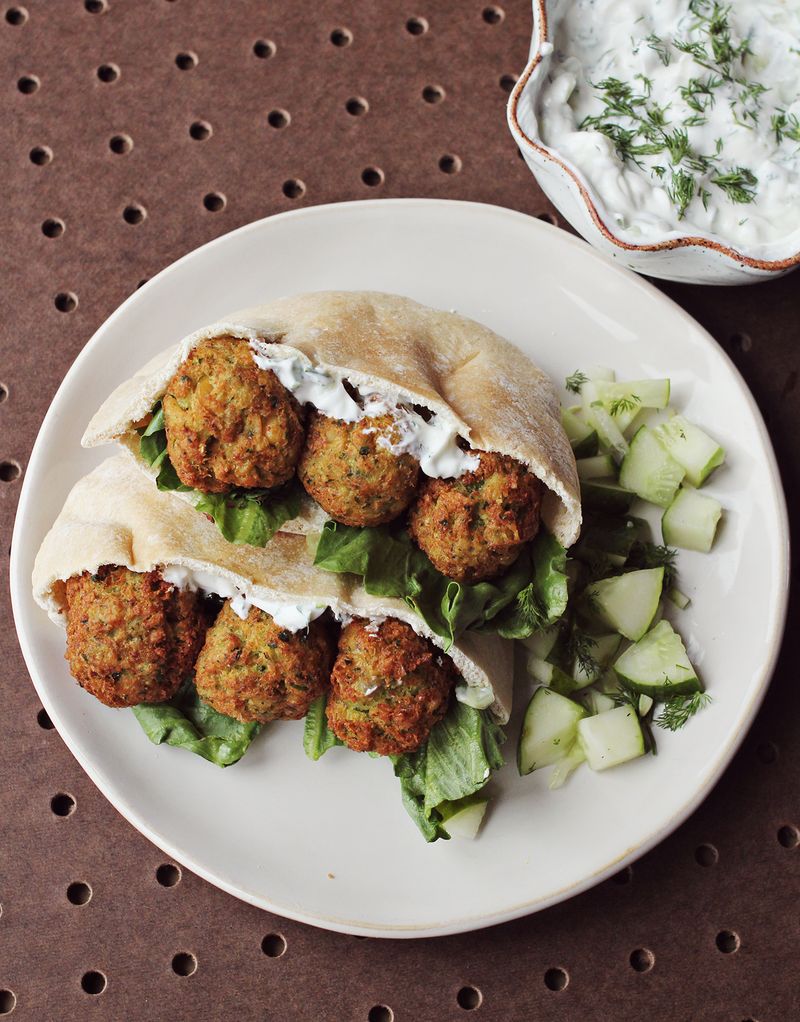 image via: a beautiful mess

six || ey, bay bay. tonight i’m flying up to the city by the bay for a weekend with the H family. it has been over a year since my last visit to san francisco and that’s simply 365 days too long. i look forward to sipping philz coffee as we stroll through potrero hill, shopping at the madewell store on market street, brunching at plow, and simply soaking up every minute of quality time with two of my closest and dearest friends. and you, too mayzie (their french bull dog). 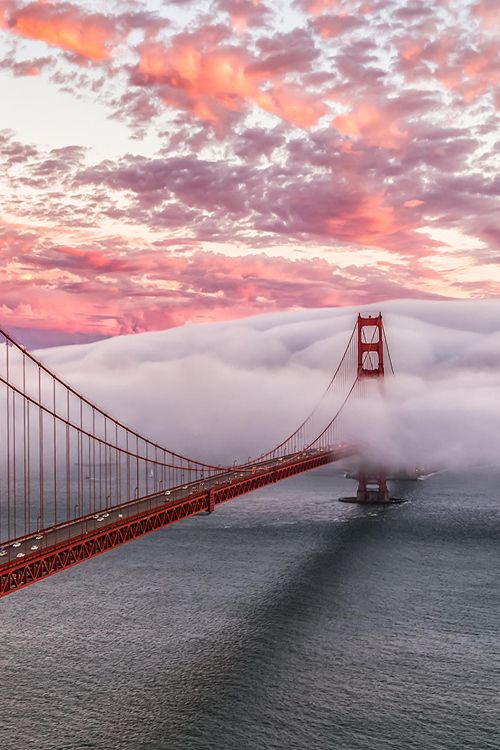 i hope your first weekend of august (<– seriously, how is it august already?) is fabulous. see y’all next week!