on saturday night, new friend B and i went to the sara bareilles concert at sdsu’s open air theater (excuse me, it’s officially the “cal coast credit union open air theater” but come on, that’s a mouthful). having never been to the al fresco venue, i was excited to experience a show on states’ campus. the bowl-shaped arena reminded me of the hollywood bowl and its acoustics only enhanced sara’s unbelievably stunning vocals. seriously, homegirl sounds even better live than she does on her albums.

she also has quite the potty mouth and is hilarious, in a quirky/i would totally be friends with you kind of way.

overall, she entertained the crowd with a mix of old and new -appropriately opening the show with “little black dress” (the namesake for her 2014 tour) and ending with an encore of a hauntingly good a cappella rendition of “bright lights & city scapes” with her three back up dancers and “satellite call” -a song, like “little black dress,” off her most recent album the blessed unrest.

of course she included “love song” (the song that made her famous in 2007) and “gravity” and last year’s “love yourself just as you are” anthem “brave.” but perhaps one of the most memorable moments of the entire show was her cover of sia’s “chandelier” which she performed accompanied by, wait for it, a ukulele.

if you have the opportunity to see sara live, i would highly recommend you seize it. she is a pure joy to watch perform and as i said before, hearing her pipes in person gives me a whole new appreciation for her talent. she’s the real deal, y’all. 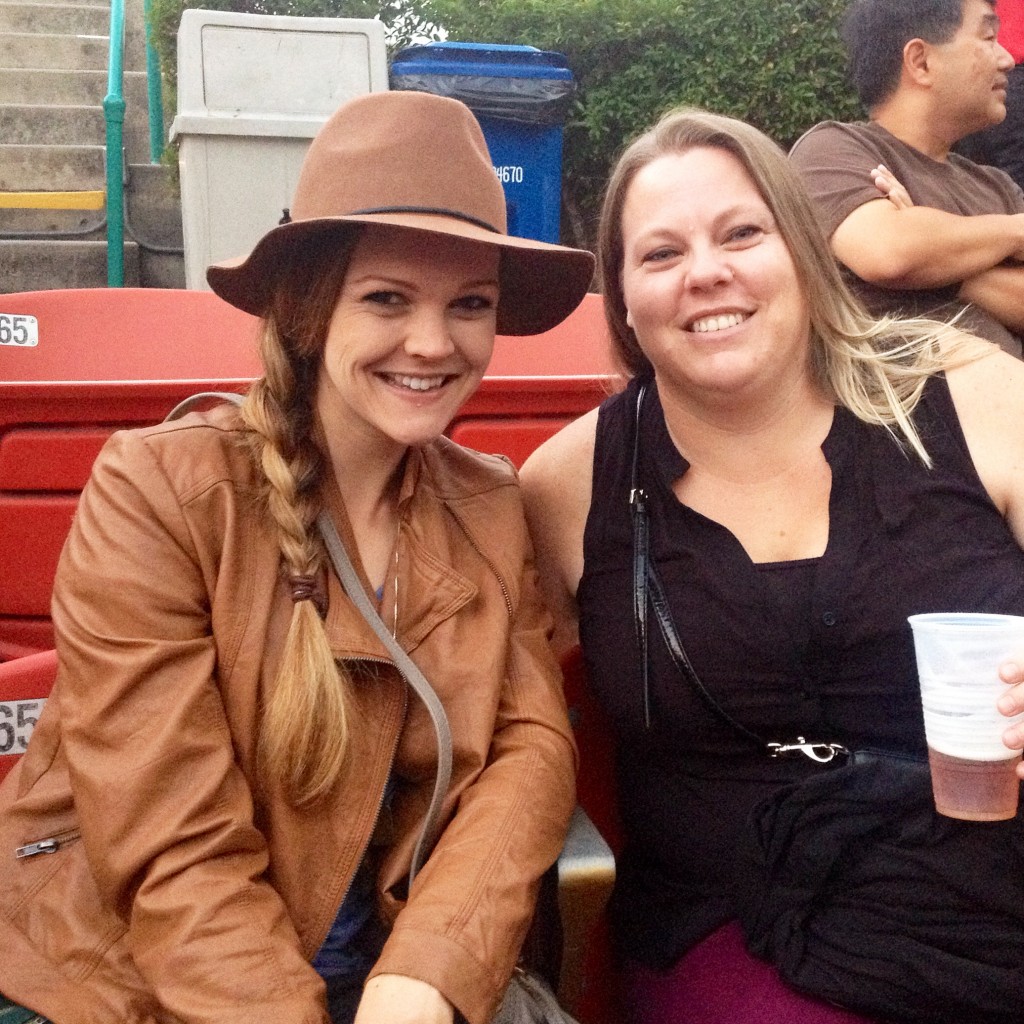