after a very busy august thus far, i’m glad to be spending this weekend (and the next! and many more after that) in san diego. not that these next two and a half days are any less filled to the brim, but there’s just something about not living out of a suitcase and being able to sleep in your own bed that i relish in no matter how packed the schedule seems to be. so here’s to soaking up these last few weeks of summer and to finally giving my hairs some much-needed TLC at the salon this weekend (photo inspiration).

here are my six favorite things about this week:

one || the thunder rolled, and the lighting striked. holy crazy rainstorms, batman. this has certainly been an interesting week, weather wise. the skies put on quite the show as i drove into work wednesday morning. in fact, it kind of felt like God kept turning on and off a giant light switch. and that thunder! i didn’t know thunder that loud existed, especially in southern california. given the fact that it has been quite the hot, sunny, sticky summer, the rain was definitely a pleasant change of pace. except next time the skies decide to thunderstorm, i plan on being at home, under a sea of blankets, cuddling with S, watching some sort of reality tv programming. and snacks. there will definitely be snacks involved, too. 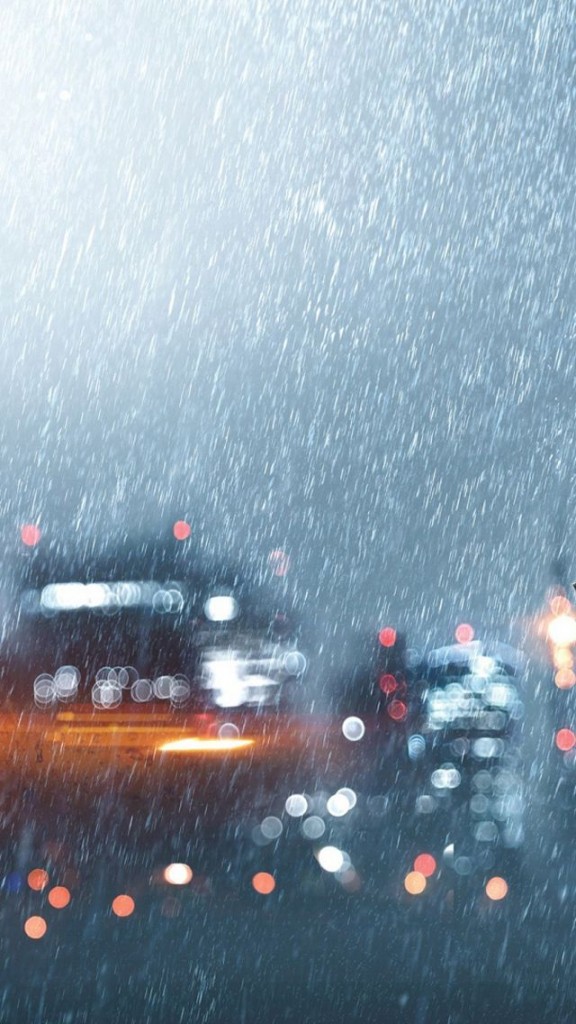 two || fixer upper. per the recommendation of my parents, S and i recorded about 10 episodes of hgtv’s show “fixer upper.” featuring the sweetest married couple -chip & joanna gaines, the hour-long show features the gaines renovating humble homes in the community of waco, texas. considering the fact that most of the 2-3 bedroom homes (with acreage) sell for somewhere between 100 and 150 thousand dollars, it’s almost enough to make us want to pick up everything and move to the lone star state just so we can get a lot of house for not a lot of money. i said almost. anyway, the banter between chip and jojo is adorable and the way they transform these peoples’ homes is kind of amazing. it’s like pinterest come to life. new episodes of “fixer upper” air on hgtv on thursdays at 9 p.m./8 central. 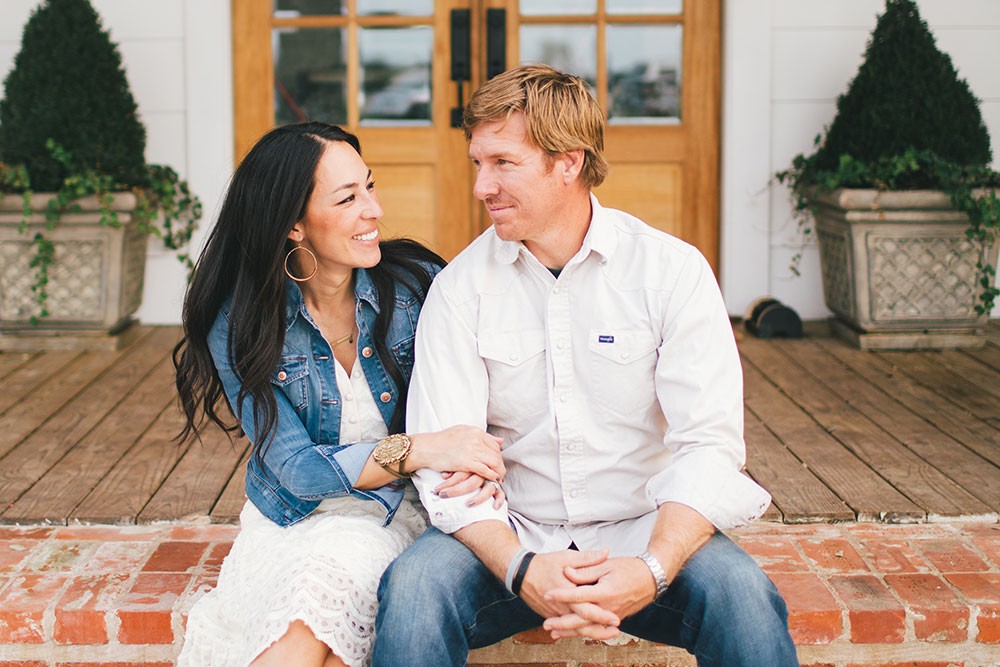 three || pizza, pizza. as far as foods go, pizza is probably my worst enemy -full of gluten and cheese. but just because indulging in a piece (or five) would most likely leave me down for the count, doesn’t mean that i’m not human. i get cravings just like anybody else. and to satisfy said cravings, i’ve oftentimes resorted to viable (using that term loosely here) alternatives (like spaghetti squash crusted pizza which, while it was delicious, didn’t resemble a pizza at all). but there’s really no match for the real thing, is there? so per the recommendation of a few of our friends, S and i are heading to blue ribbon artisan pizzeria in the lumberyard in encinitas this weekend to see if we can’t find me a more viable option to satisfy my ever-present italian food itch. apparently their gluten-free crust tastes eerily similar to the real thing. if nothing else, i’m mostly just excited for a date night out with my main squeeze. the opportunity for decent pizza is just, well, the fresh mozzarella atop a-pizza pie! 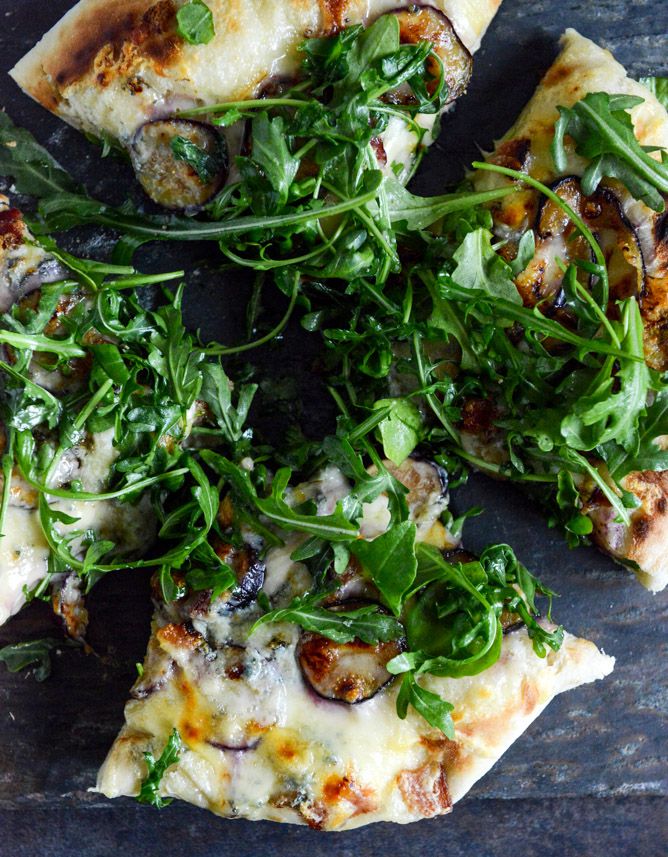 image via: how sweet it is.

four || and the vma/emmy goes to… that’s right, awards season is about to kick-off (and early i might add) and the red carpet junkie in me almost can’t contain her excitement. sunday is the vma’s where, let’s be honest, anything can happen (ahem, this is still my favorite vma performance of all time). the show often offers unexpected musical performances, and just as unexpected outfits claiming to be appropriate in public. considering the fact that mtv hardly ever plays actual music videos anymore, one would assume this awards show would slowly disappear, much like the rest of their best programming (looking at you, diary). however, it has become such an institution and the platform for so many iconic performances, speeches, and pre-show interviews, they’d be silly to quit now. and then, if my little hollywood-obsessed brain couldn’t handle anything else, the primetime emmy awards are the following evening -monday, august 25th, nearly a whole two weeks earlier than in previous years. this year’s awards show is being hosted by none other than dimples mcgee himself, seth meyers. and while i’m certainly excited to see sethie do his thang, let’s be real here, the best part of the whole show will be the hour-long coverage beforehand with giuliana and ryan asking stars what everyone else at home will also be on the edge of their seats to discover… who are you wearing? 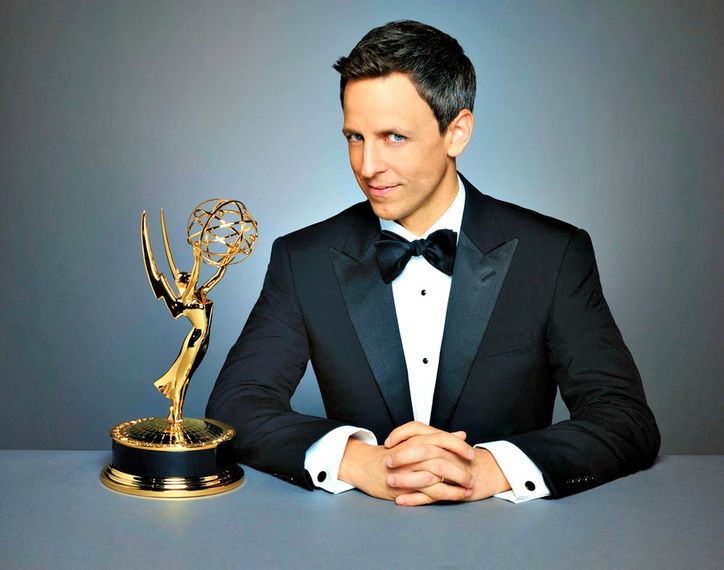 five || shake it off. on monday, t-swifty released the first single (“shake it off”) off of her album 1989, which drops october 27th, and surprise, i love it. like most of her stuff, it’s just so darn catchy, with a good beat and playful lyrics to accompany it. i know, i know, haters gonna hate, y’all, but you can’t deny taylor is a master of her craft. she may not have luck in the love department, but she sure knows how to make a perfect-for-those-days-when-you-just-want-to-dance-around-in-your-house-in-your-underwear album. and for that, we thank you ms. swift.

six || and away they go. S and i are headed to the track on sunday (yay for double dates!) to bet on the ponies, of course, but to also take advantage of their international  craft beer fest taking place simultaneously in seaside concert area from 12:00 p.m.-5:00 p.m. considering the fact that i usually place my bets based on the horses’ names and silk colors, i plan on making it rain with my winnings. or in the very least, sprinkle. p.s. you better believe i already have my outfit planned and that it involves a hat. 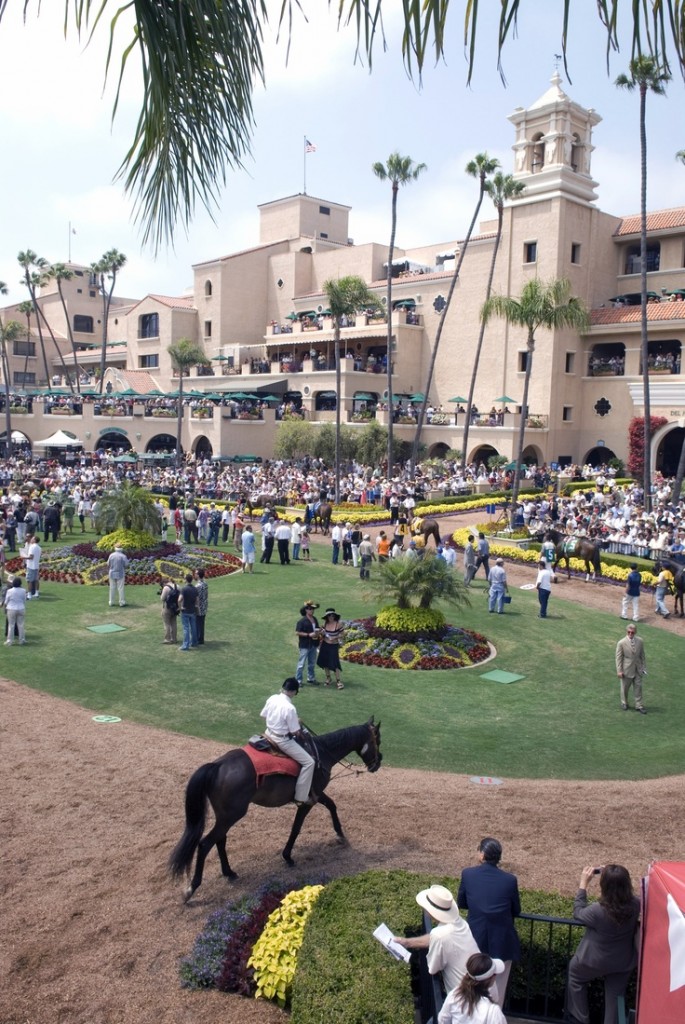 have yourselves a wonderful weekender.

image via coffee in the moutains