labor day weekend. i repeat, labor day weekend. i can’t believe we’ve already reached the “no longer acceptable to wear white” threshold (i totally don’t adhere to that rule, bee-tee-dub). summer seems to be coming to a close (i wish the weather would get that memo) and i’m actually ready for the change in seasons. very ready, in fact (i miss you, boots!).

other things i’m ready for? an added day off of work for the labor day holiday (throws confetti in the air). i don’t know why i get so dang excited about three day weekends so much  but there’s just something about sleeping in on a monday and pretending like you’re playing hookie (when you’re really not) that makes me so giddy. and with a weekend filled with baseball games, and bbq’s, tennis, and homemade meals at home, what’s there not to be giddy about?

anyway, i hope you’re as obsessed about your labor day weekend as i am about this week’s six things. have a great last unofficial weekend of summer!

one || love means nothing… to a tennis player. as you may already know, the u.s. open tennis tournament (the final of the four majors for the year) started on monday in flushing meadows, new york. in honor of said event, S and i plan on channeling our inner nadal/sharapova (respectively, of course) and dusting off the old rackets this weekend for a little friendly competition. considering the fact that i haven’t played in over six months (and we’re using the term “played” loosely, it was more like chasing down toppie’s serves and praying my backhand return stayed in the court), it should be very interesting. and possibly very humbling. but mostly, like most activities spent with my main squeeze, it will undoubtedly be a whole lotta fun. 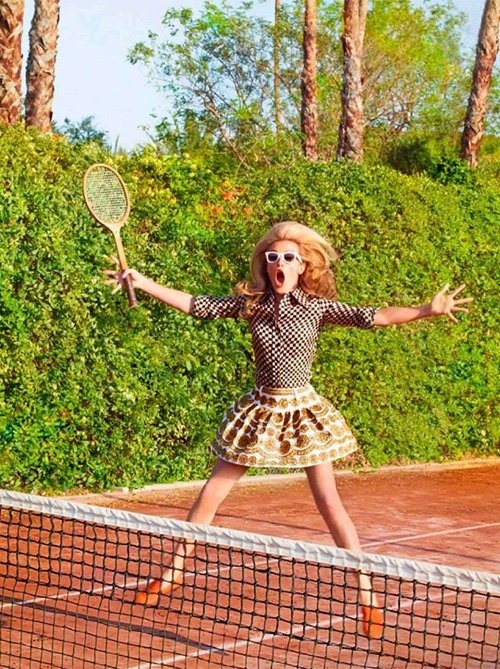 two || black & white and pinned all over. i stumbled upon this image on pinterest this week and i could not repin it fast enough. 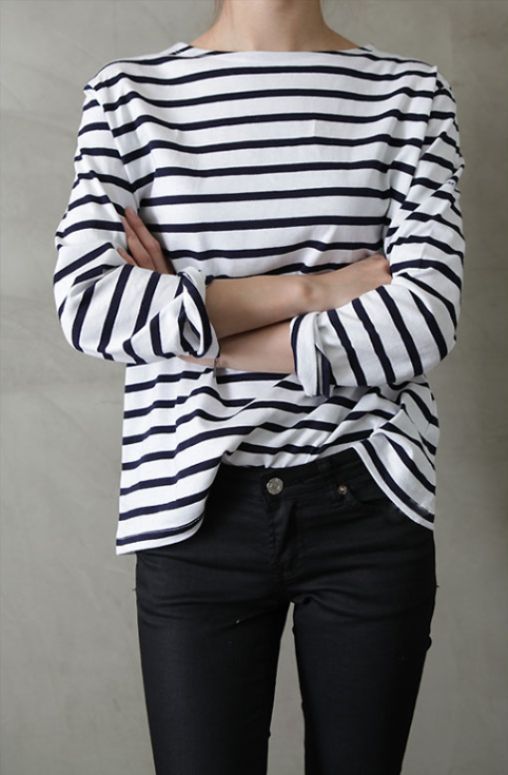 it has been said that one can truly never own too many striped tops (or maybe that was just me trying to justify how many striped shirts i already own), and clearly i whole-heartedly agree. especially when we’re talking about black & white stripes. i love the idea of pairing it with a pair of black skinny jeans, cute neutral flats, and a bold red lip. very parisian. clean, classic, chic. with monday’s holiday hopefully bringing a few dozen retail sales along with it, fingers crossed that that translates into madewell’s black skinny skinny jeans being discounted enough for me justifying their purchase. now if only i could find the perfect black & white striped shirt… (p.s. favorite red lip shade).

three || friendship perks. central perk is back, y’all! after a decade, the famed hangout of ross, rachel, joey, phoebe, chandler and monica is making its way back to the big apple in the form of a pop-up shop located at 199 lafayette avenue in downtown manhattan. the shop will serve coffee from eight o’clock coffee company as well as feature all sorts of fun friends-themed trivia and memorabilia. the shop will remain open from september 17th through october 18th. and rumor has it, even gunther has already solidified a guest appearance. is it too late to plan a last minute trip to NYC? 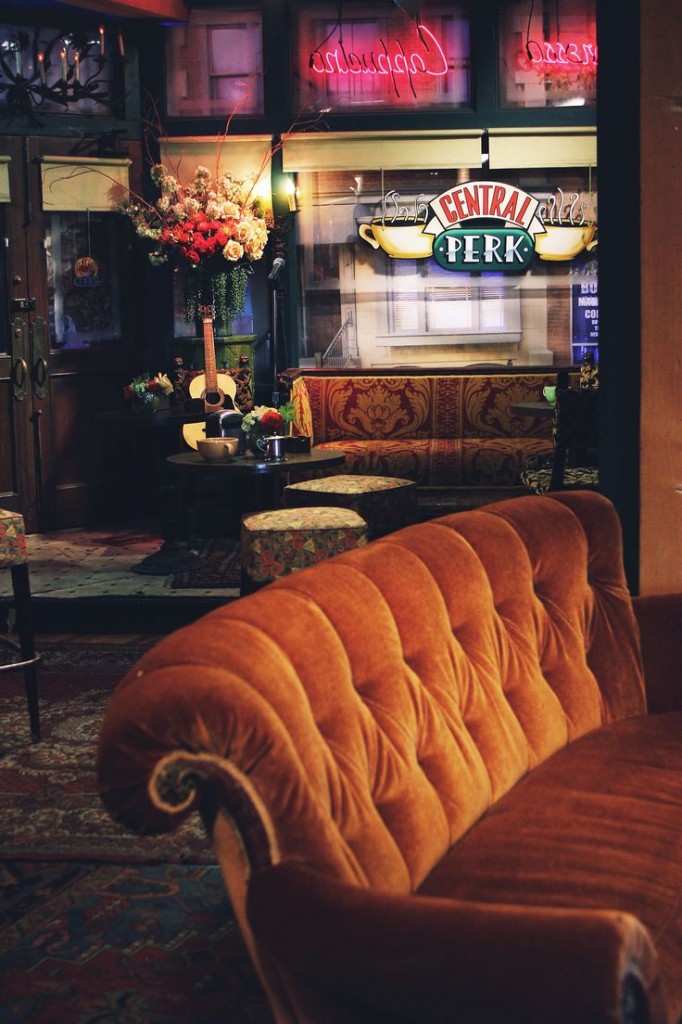 four || speaking of friends… so no one told you life was going to be this way (clap, clap, clap, clap). jimmy kimmel reunited the female cast members of the hit sitcom on wednesday evening to act out a scene from the show. and by “scene” i mean jimmy wrote his own script and also played the part of ross. but not only were the girls great sports, it was clear that time and some fresh haircuts have certainly served them well. this show, it is still just as good two whole decades later.

five || big sister is watching. it was going to be a typical wednesday evening studio barre class. on wednesdays , i usually take the 5:30 p.m. class and teach the 6:35 p.m. immediately after. it’s a great way to still get my workout in before i myself have to “work” (calling teaching class “work” is awfully silly seeing as i love it so much). i already knew momma was coming to join me (she’s committed to taking class once a week! what a rockstar), but little did i know i would have another special lady in class… our owner (my boss)! no pressure, right? thankfully, i kept my composure throughout class, making sure to add in all of my “shawnaisms” and keep the energy levels up the entire time. there were a few miscues with the choreography, but overall, i was very proud of how well i performed under the added scrutiny. we met for a few minutes after class and she gave me a few pieces of constructive criticism (music louder! quicker transitions between exercises) which i happily accepted, but was quick to provide lots of lauds, too. apparently my “final 10” is just as mean and motivating as i have secretly hoped it to be. that alone was one of the biggest compliments i could receive. at the end of the night, i gave her a big hug and left, well, for lack of a better term, beaming. i realize that my successes in the studio are only the product of the Lord’s blessing of my talents, so i don’t want it to be construed as bragging, but it feels so crazy wonderful to know that i’m doing something that i was, in all possibility, born to do. to see, and more importantly, have other see -my tangible growth over the course of the past two months is pretty cool. like another thing in my life (ahem, S), this whole venture couldn’t have come at a better time. i am so crazy blessed and thankful to be a part of something i’m so passionate about. 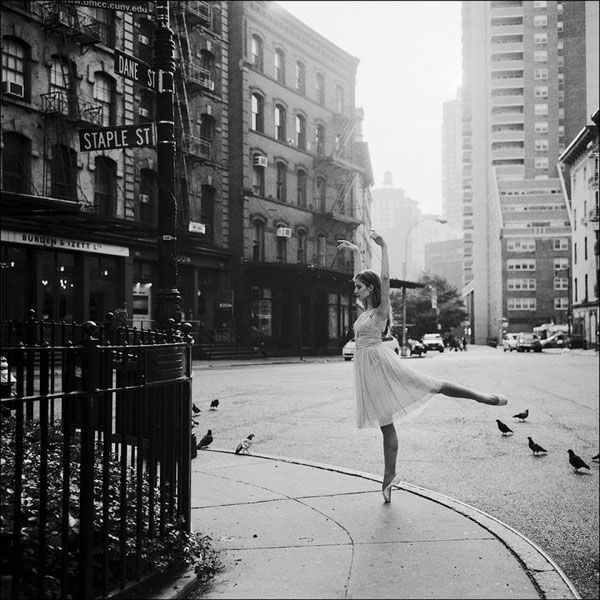 six || play ball! this evening S and i are taking ourselves out to the ball game. we’re headed down to petco park for an evening of america’s favorite past time. so bring on the peanuts and cracker jacks (and all of the amazing gluten-free options petco’s concession stands are offering these days), and a old-fashioned rivalry between the boys in blue (dodgers) and the other boys in blue (padres) …because it’s one, two, three strikes you’re out at the old ball game! 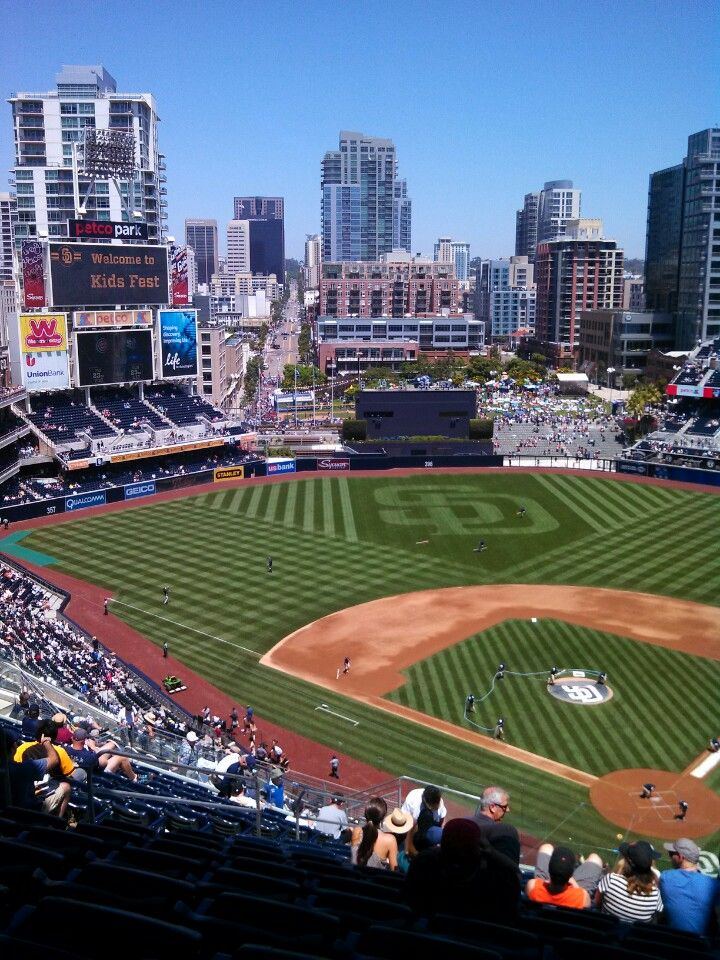 so on that note, have a very laborless labor day weekend. see y’all next week!

image via treasures and travel blog