and just like that we’re already back at friday again. i just love short work-weeks, don’t you? unlike last weekend, these next two days will be filled with a lot less driving, running (around the tennis court), make-up and pants-wearing. i’m actually very much looking forward to being a couch potato -between the u.s. open and both college and professional football gracing our television sets, i don’t really see the need to venture out into public. well, except for maybe starbucks and snacks. anyway, i hope your first weekend of september is as lovely as the six things i’m in love with this week. enjoy!

one || lemme see your grillz. in honor of football’s (official) return, S and i are gettin’ our grill on this sunday. we’ll, excuse me, he’ll be throwing some chicken on the barbie, along with some asparagus and zucchini and i’ll contribute to the feast with some dressed up rabbit food in the form of this grilled peach salad with baby arugula and pistachios. i must say, it’s a pretty gourmet menu for gameday eats  but in the words of iggy azalea herself, “[we’re] so fancy…” 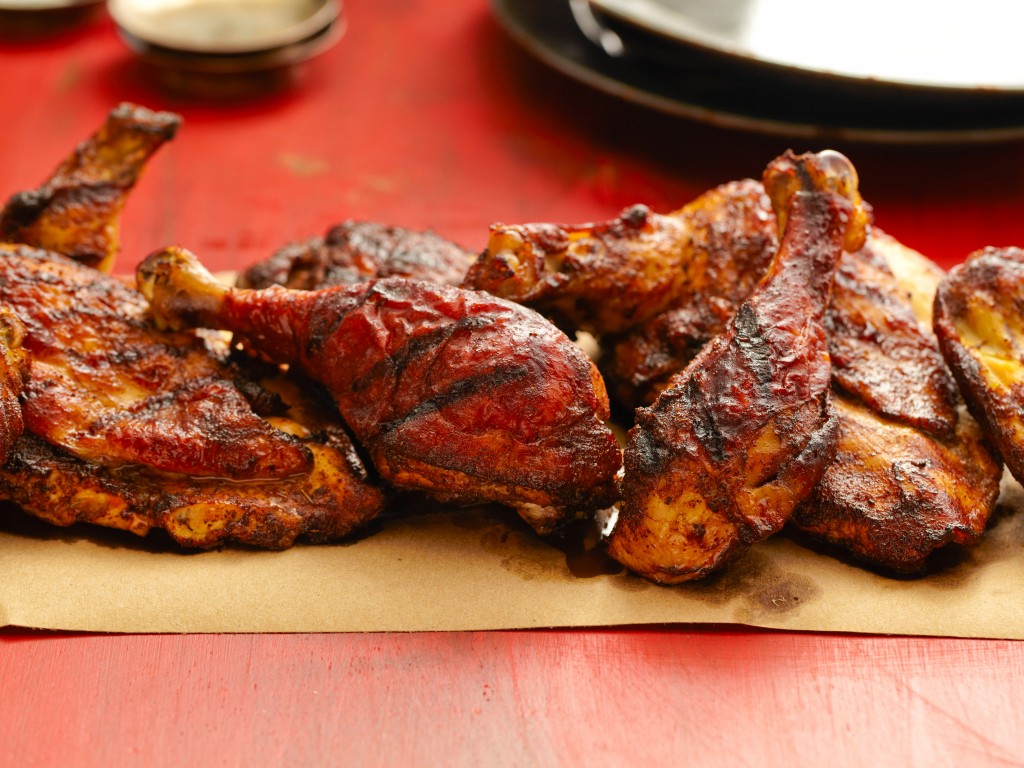 two || fast fish & indian chipotle. considering the fact that we had a solid rotation of sushi, chipotle, and daphne’s greek for our weekly dinner repertoire, S and i were due for some new additions. enter the bressi ranch shopping center and two neighboring establishments that have fast become viable contenders for the source of our midweek meal: fish district eatery and kasi fresh, fast, indian. the former, as you may have guessed, is very fish-focused. with everything from ahi to shrimp to mahi and salmon, every flavor of the ocean is represented in a variety of preparations at this humble eatery. S has become quite the fan of the beer-battered shrimp tacos, me, i’m good with anything ahi-adorned -most notably their ahi teryaki rice bowl. venturing eastward from coastal cuisine, the latter restaurant came as a recommendation from one of S’s co-workers. apparently kasi is to indian food as chipotle is to mexican. but given our love for chipotle, S and i were intrigued. we  tried it this past wednesday and holy yum, batman, i all but licked the plate clean. having been vegetarianish for so many years i had always heard that indian food would be right up my alley. turns out, those people were right. yay to us for venturing out of our take-out food rut and for anything with masala in its name. 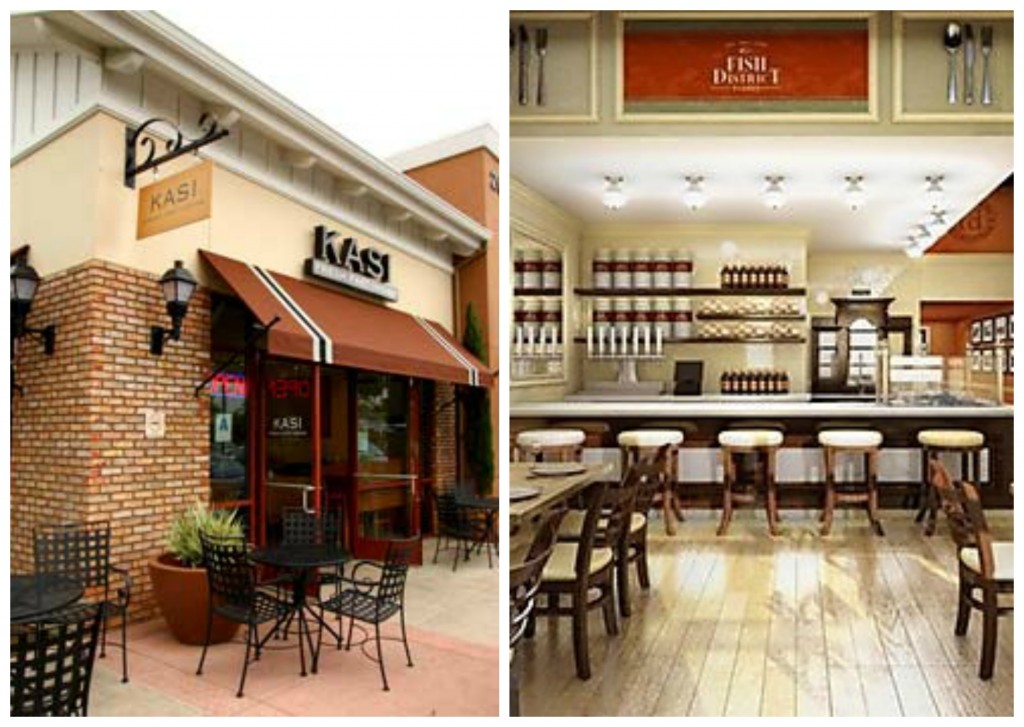 three || for the birds. thanks to S (and a little thanks to yours truly, too), my home office (formerly known as the dance party room) is slowly but surely taking shape. the desk is done, the shelves are up, and finding an area rug is certainly harder than i originally anticipated. but floor coverage has certainly taken a backseat to establishing a viable light source come sunset (the room is currently only functional during daylight hours). so after copious amounts of time perusing pinterest for (p)inspiration and a few (dozen) trips to lowe’s, S and i settled upon recreating our own birdcage chandelier. a trip to michael’s turned up the perfect shabby chic-inspired birdcage (on sale!), and a zillionth pilgrimage to the home depot produced the cord and edison light bulb.  then my participation in the project dramatically declined as S drilled holes and twisted wires and made drywall rain from the sky (ceiling). operation “let there be light” (in the office) is still currently in progress, but i will be sure to post the results utilizing most vehicles of social media. 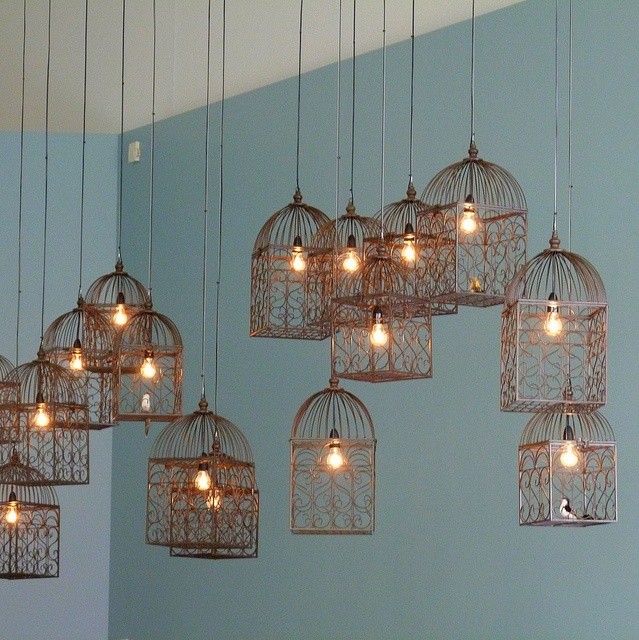 four || first impressions are “key.” throughout this entire home-beautification process that has seemed to become synonymous with S’s arrival (thanks for getting my booty into gear, babe), nowadays when i think of accessorizing, i’m usually thinking of accent rugs over statement necklaces. weird how that happened. perfect example? when we were leaving the house the other day (through the front door, which i hardly ever did when single), i noticed how overdue i was for a new welcome mat. so on one of our collective five (seriously) trips to the red bulls eye last weekend, i managed to snag this adorable key print doormat by target’s threshold collection. best part? i mean, besides the design? it was just $12.99. maybe this whole shift in buying housewares over apparel is a good thing. at least for my checking account’s sake. 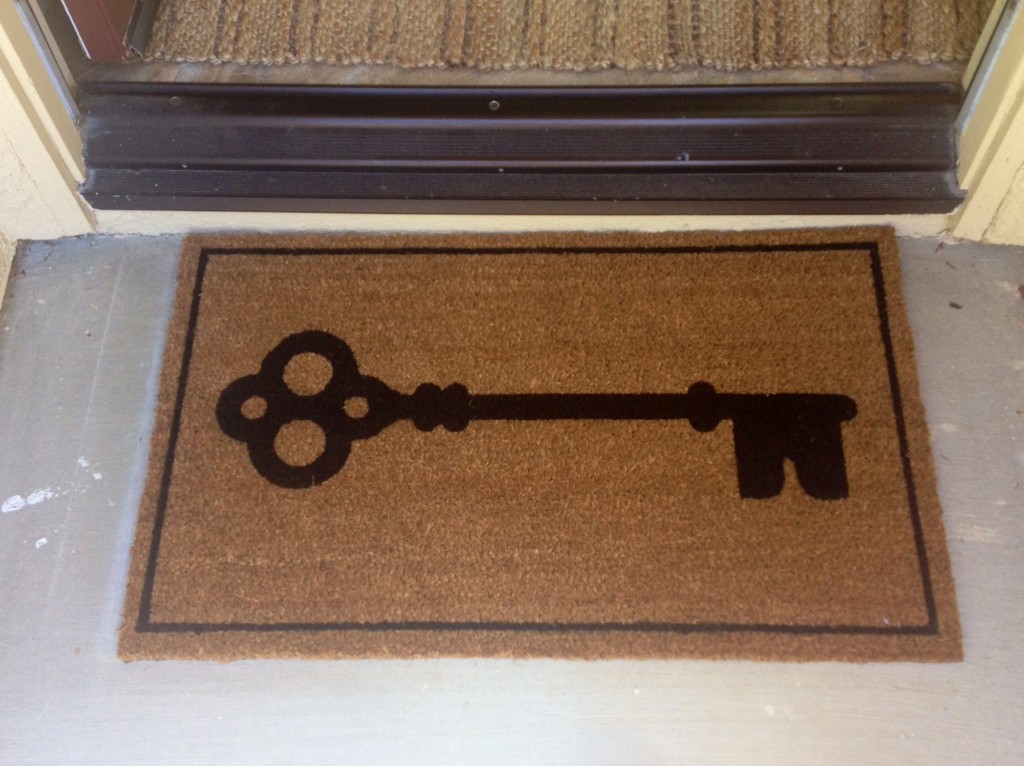 five || V. as in the roman numeral, not the first letter in victory (which the seahawks definitely earned last night, guess who’s 1 for 1 in her fantasy league picks so far?). five seemed to be the appropriate number to tell you about my little obsession with maroon 5’s latest album by the same name. V features a whopping 14 songs including their recent hit, “maps,” a cover of marcy playground’s “sex and candy,” and my new personal fave “it was always you” (which i’m guessing is about adam’s wife and victoria’s secret model behati prinsloo). in typical maroon 5 fashion, the beats are on point as are mr. levine’s crazy tenor vocals. 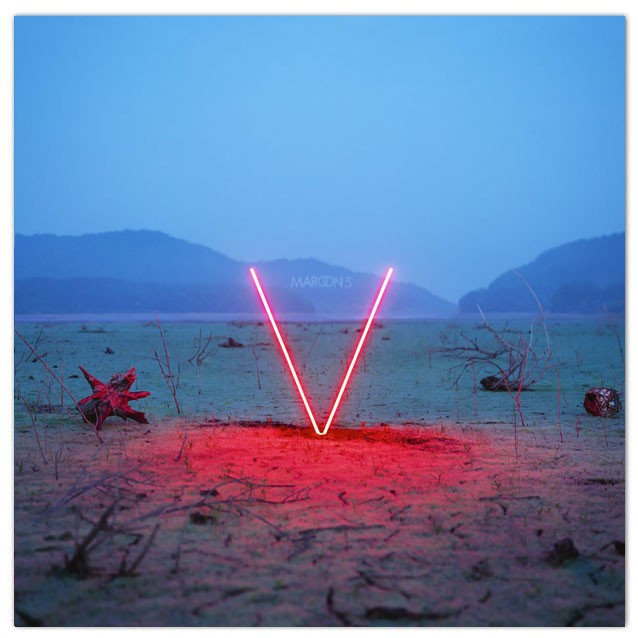 six || put a lid on it. so ashton kutcher called and he wants his hat back. say what you will about the infamous trucker hat, but our studio just got in the CUTEST logoed lids. and while i was hesitant at first, after trying it on, i have come to embrace the 2003 version of myself (who was quite the trucker hat enthusiast). they’re perfect for teaching class, taking class, or for those days when you may or may not have gone one too many days without washing your hair (see also: most days). stop by the studio and pick one up, then we can be twinnies. 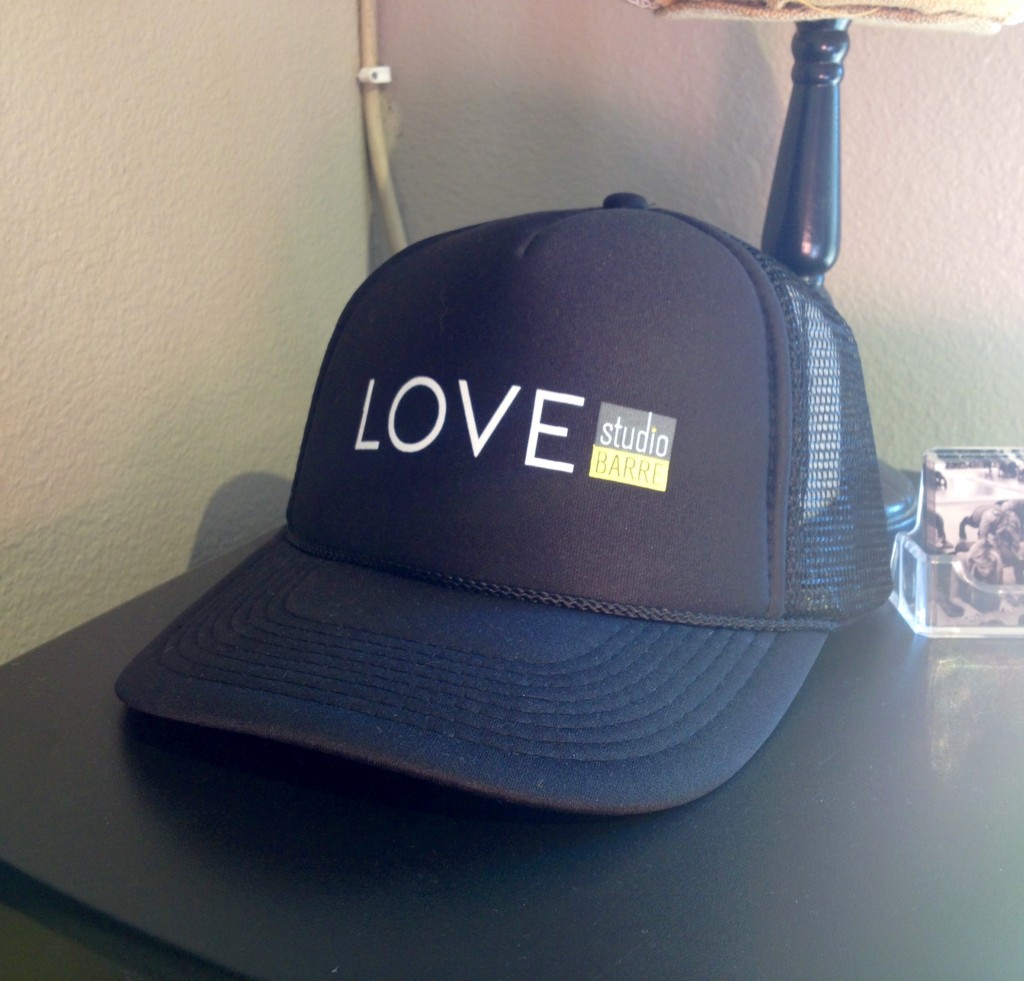