you know what’s the hardest thing about having a four-day work week? having it followed up by a full five-day one. oof. but we survived. and in honor of our endurance, we’ve been rewarded with another two days of play. unlike the one to precede it, this weekend involves actually putting on makeup and venturing out into the world. in all seriousness, i’m very much looking forward to getting into a little adventure over the next few days (with S, of course). new restaurants, new places, new people. hey weekend, let’s do this.

one || kors lite. so it’s fashion week (think a fashionista’s superbowl) in new york and despite the fact that it’s only september, designers are showcasing their spring/summer lines for 2015. because the fashion industry’s rules are whackadoodle and they always work about six months ahead. anyway, i’ve been glued to pinterest for snapshots of my favorite designer’s upcoming collections, most notably j.crew (duh) and rachel zoe (i die), but then i caught a glimpse of michael kors’ creations and oh-my-gah, y’all. i want EVERYTHING. peter pan collars, floral prints, tulle! it’s like the collection was made for me. just not for my pocketbook. oh well, a girl can dream. and if so, i’m dreaming that this gorgeous ensemble below somehow finds its way into my closet come spring. p.s. have you seen this edition of jimmy kimmel’s “lie witness news?” HILARIOUS. 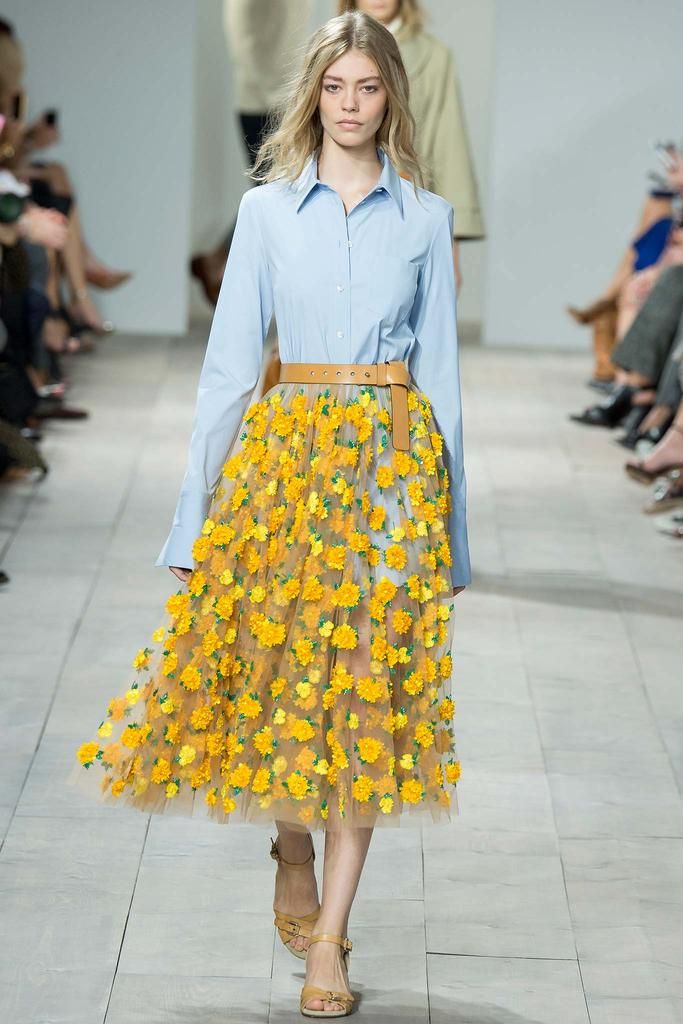 two || innocent until peruvian guilty. after discussing our mutual desire to try our hand at peruvian food, S surprised me with a reservation to q’ero for tomorrow evening. with only a handful of tables to serve patrons, the venue is quite cozy (hence the need for advance ressies), but after my parents raved about the authentic cuisine, i think the intimate space will simply add to the experience. plus, it just means i get to snuggle in closer to my main squeeze. oh darn. 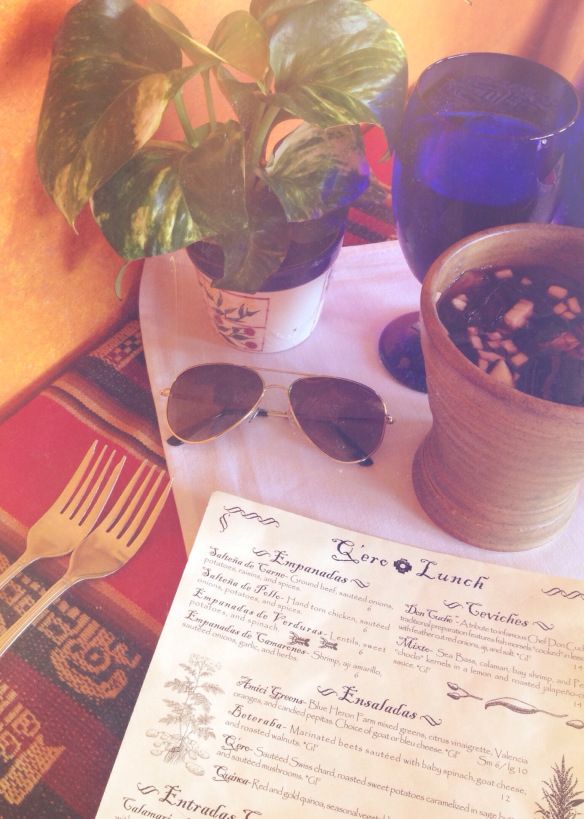 image via: live and create blog.

three || abs-olutely. on wednesday the studio barre staff was treated (depends on your definition for “treated”) to a class entitled “killer abs” -75 minutes of pure six-pack forming bliss. holy obliques, y’all. i’m hoping to gain feeling in my torso (and to be honest, the rest of my body) soon but until then, i feel fairly confident that my cookie dough storage unit was depleted significantly, meaning that it may or may not be time to fill it back up this weekend. hey, work hard to eat good food, right? 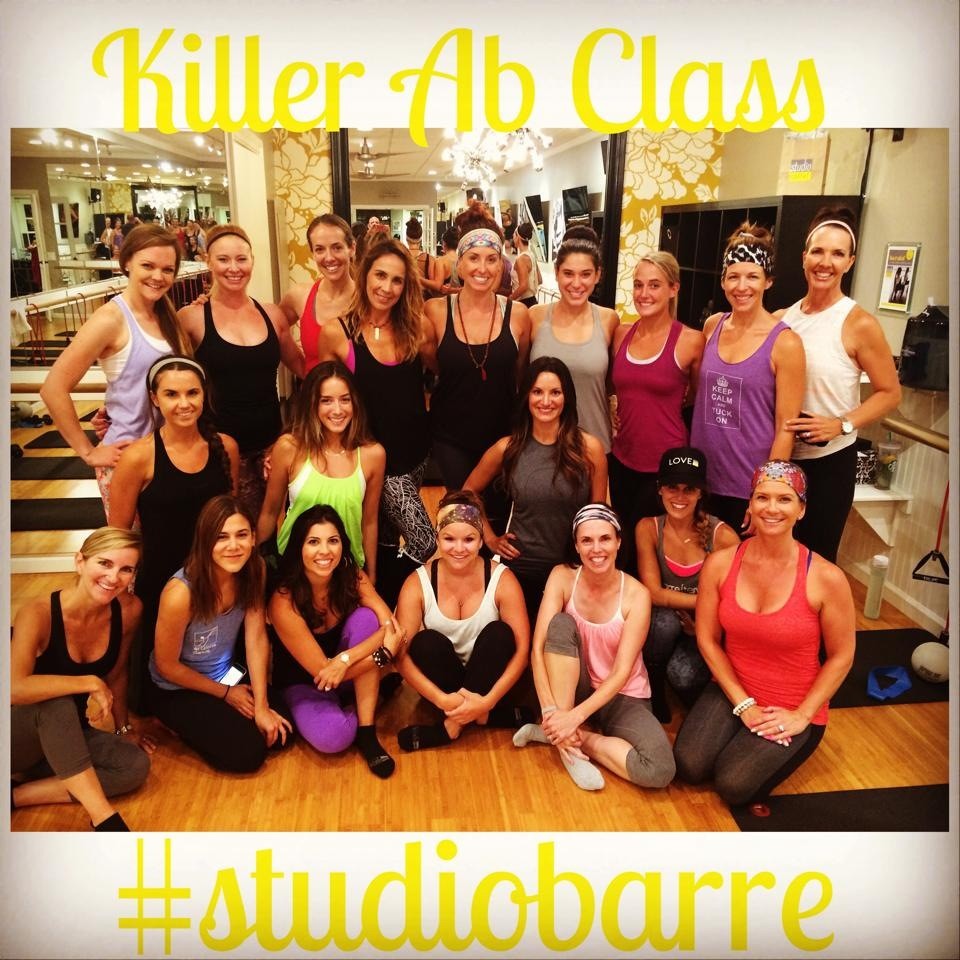 four || guess what…? i enlightened S in the goodness that is marcel the shell this week and was immediately reminded of my love for the tennis-shoe wearing little guy. i mean, how can you watch this video and not smile?

five || go go gadget(s). we all know my bouts of domesticity come in waves. last year i was all about my food processor, but now nine months later it’s back to collecting dust, just like the toaster, blender, and well, until very recently, the kitchen aid (the “vintage model”), too. but then i found a man who likes to cook and by cook i mean makes me cookie dough upon request (which is just as dangerous as it is awesome). okay, so he cooks regular food, too. and now i find myself dreaming of new appliances to add to my kitchen. the latest being a french press just like the ones they have in those fancy restaurants and the ones that are supposed to make such delicious coffee, you almost don’t need any cream or sugar (i said almost, i’m more of a “i’ll take a little coffee with my cream and stevia kind of girl). after copious research, S and i purchased this copper beauty from bed, bath, and beyond. because those 20% off coupons don’t expire and hello? that’s just leaving money on the table. anyway, it’s set to arrive this afternoon, which means fancy pants coffee this weekend. considering the fact that i’ve never used a french press nor would one describe me as the most patient person in the world, i’m most certain that S will be in charge of executing its inaugural run. i’ve volunteered for official taste tester instead. i think it’s a fair trade. 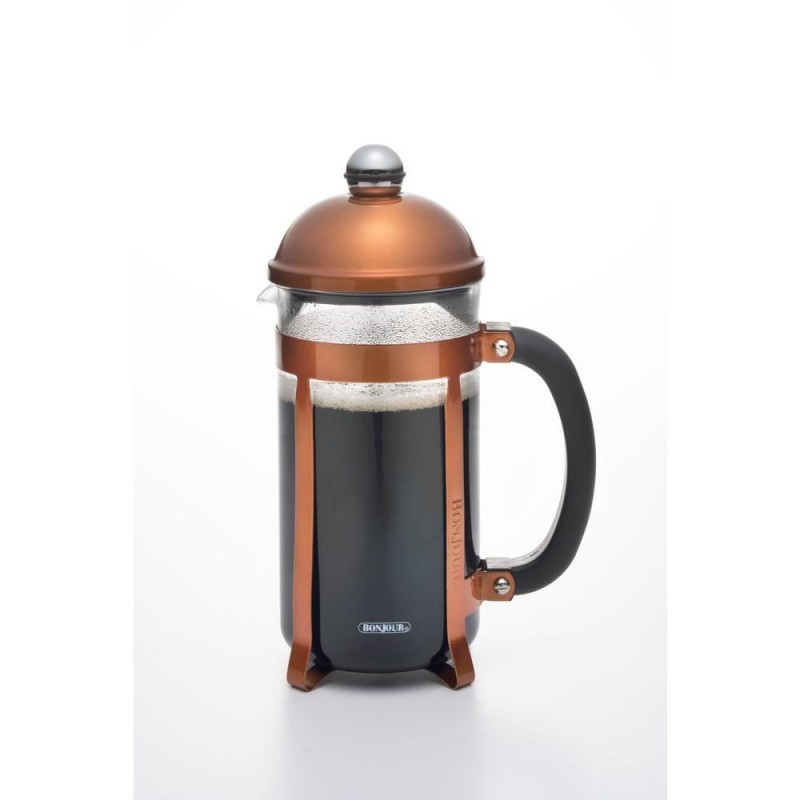 six || ‘bu with my boo. S and i are headed back to my old stomping grounds this weekend for a day trip of the pacific coast highway variety. we plan on getting an early start, stopping by malibu farm for breakfast, celeb-stalking at the lumberyard, hill-climbing and view-admiring at my alma mater, and possibly tasting a little vino at malibu wines. albeit quick, i’m just excited to share one of my favorite places in the world with my favorite person in the world. 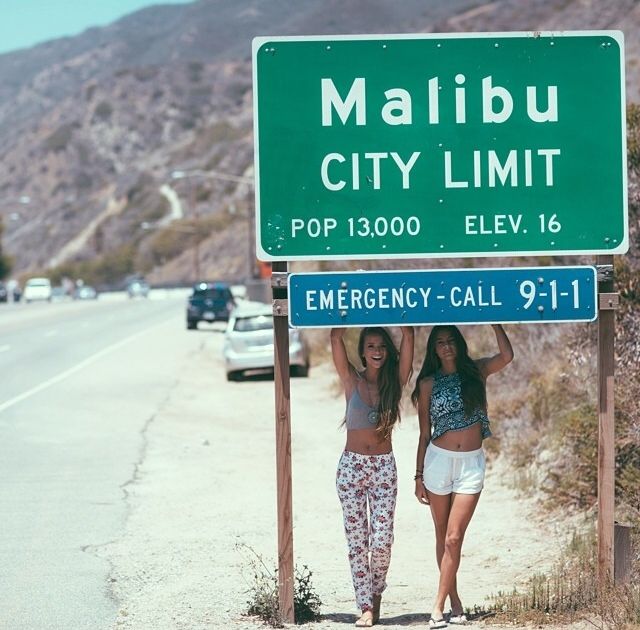 happy weekend to you and yours. xo