phew! helllllo friday, i’m so pleased to make your acquaintance once again. for some reason this week felt like an eternity, but maybe that’s just me?

at any rate, i am never one to look a gift weekend in the mouth, so i’m ready to make the most of these next two days of work-free fun. starting with teaching three studio barre classes tomorrow morning,  a shopping trip with my number one gal (momma),  and capping off the day with a home-cooked meal and sleepover at my childhood home. because sometimes (and maybe specifically when your boyfriend is out of town), it’s fun to be your parents’ third wheel again.

i hope your journey to friday has been a good one!

one || it don’t mean a thing if it ain’t got that swing. albeit a tad premature to official deem it boot-wearing weather just yet (upside, it has definitely been chillier in the mornings!), i have already begun dusting off my beloved steve madden intyce leather boots in anticipation of this little number arriving on my doorstep in 5-8 business days. collectively, the website reviews seem to be in favor of this patch-work swing-shaped frock, but apparently the sleeves are more suited for coat hangers than actual human limbs. and now that i think of it, this whole issue with skinny sleeves seems to be a growing epidemic among retailers (some of us actually have biceps, weird i know). so i’m crossing all ten of my fingers that these guns find a home in those arms sleeves. because you guys it’s just so pretty. 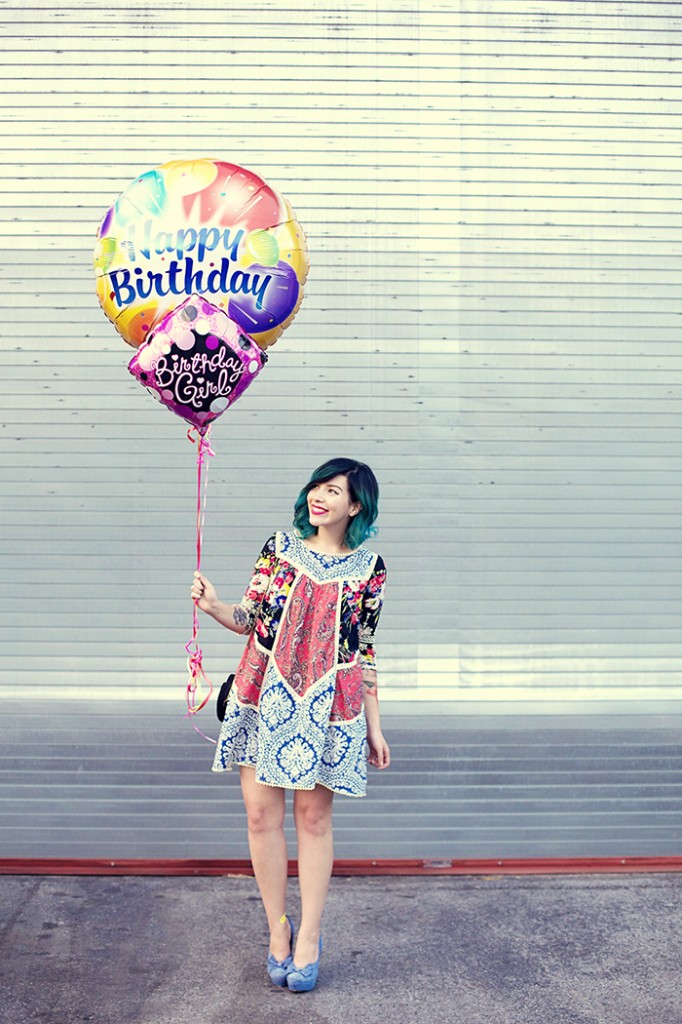 update: it came in the mail yesterday and not only is it lovely, my arms fit in the sleeves (hooray!).

two || chairing is caring. in an effort to begin furnishing my vacant balcony, i ordered (plastic) adirondack chairs from ace hardware a few weeks ago. after what seemed like decades, they finally(!) arrived in the store last week. so after an abbreviated tennis match on friday evening, S and i ventured over to ace’s carlsbad location to pick them up. following a quick test for quality control (i sprawled out in one of them in the middle of the store), S secured them in the bed of his truck and we drove them back to my humble abode. so now accompanied by the white-washed homemade pallet planter (that is still awaiting blooms) and the milk jug side table, the chairs have claimed permanent residence on my balcony. and i must say, they look darn good out there. about as good as S and i will look in them savoring homemade chicken lettuce wraps on a tuesday evening, or sipping a cider and savoring a snack plate on a sunday afternoon. 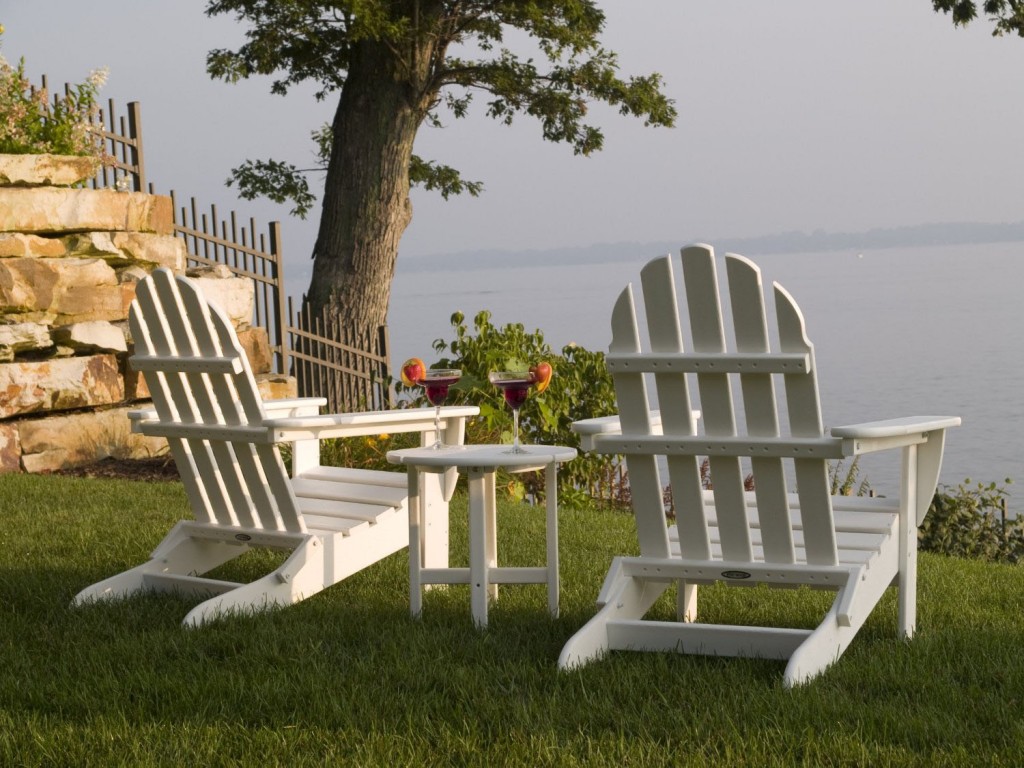 three || all hail, kale. as if we needed another reason to love kale. in gathering snacks for last saturday’s jaunt to the movies (i smuggled a honeycripsp into gone girl, shhh, don’t tell) at trader joe’s, S and i stumbled upon baked kale chips flavored with tahini and cashew butter (they also have a zesty nacho variety that people seem to fawn over as well). one taste and i was smitten (i think i audibly “YUMMED” after the first bite). seeing as i’m always one to follow recommended portion sizes (no i’m not), i finished off the entire bag in one sitting. accordingly, i’m already plotting my next opportunity to get my paws on another bag(s). and if kale ain’t your thing, might i suggest my other current TJ’s obsession? inner peas (they taste like bugles!). 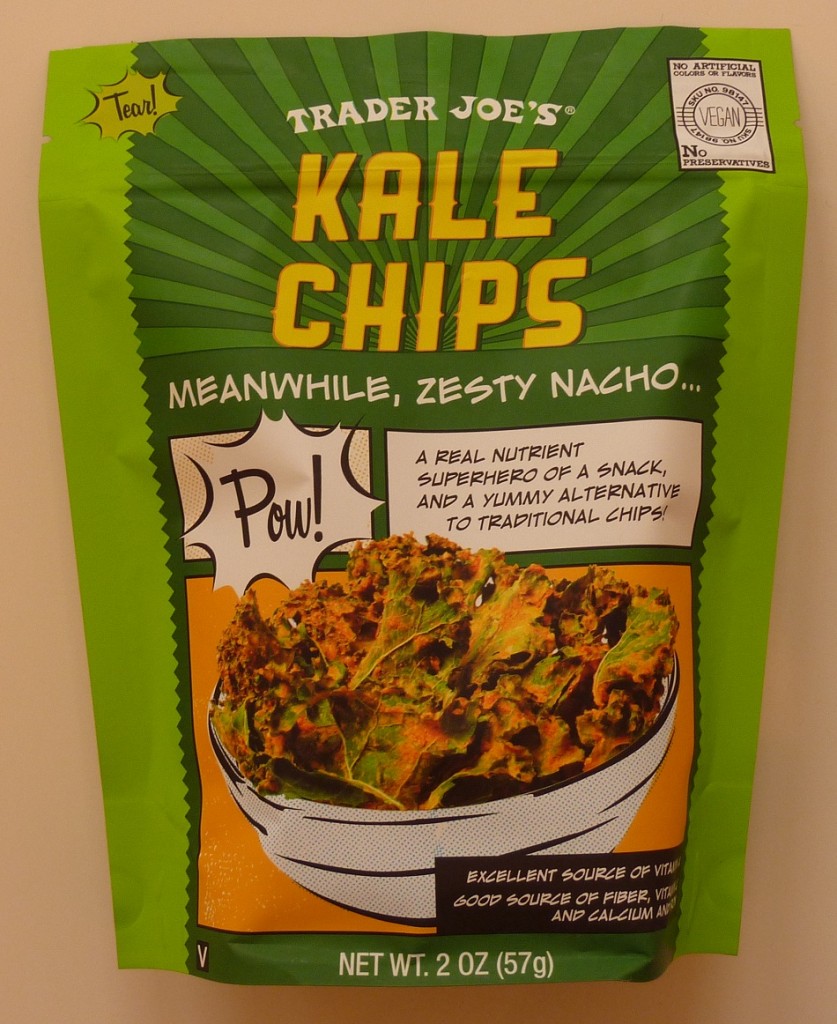 four || gimme something good. i’ve never claimed to be on the cutting edge of music discovery. in fact, i’m usually one of the last to jump on [insert hipster band here]’s bandwagon. but having first seen its endorsement via twitter, and well, in desperate need of some new work tunes, i decided to cue up ryan adams’ recently released album, also entitled ryan adams, on spotify last week. having loved his cover of oasis’ “wonderwall” years ago, i had faith i’d at least find favor with one of the 11 featured tracks. turns out, i liked the whole dang thing. so along with grace potter and the nocturnals, haim, ingrid michaelson, and maroon 5, it has now been added to the regular rotation of playlists that have been making work-weeks happen since 2012 (when i first found spotify). well done, mr. mandy moore, well done indeed.

five || ladies who lunch. every year the club produces an annual calendar featuring by images of our pristine golf course. despite my abilities to take a mean selfie, i felt ill-equipped to tend to the task of capturing this year’s images. so i called upon the talents of the best photographer i know -my momma. armed with two cameras and her artistic eye, momma made a visit to the club yesterday for an afternoon photo session. as a “thank you” and to ensure she had proper sustenance to carry out her duties, i got to accompany her in the formal dining room for a special lunch. in my seven years of tenure at the club, regretfully, my parents have only seen me in “action” one other time. for as much time as i have spent with my colleagues, and for as many stories i have relayed to my parents about them, sometimes i find it funny that the two parties have had such limited interactions with one another. but yesterday that all changed, at least for a few hours. remember when you were little there was this thing called “take your children to work day?” (maybe that’s still a thing, i don’t know). for me, yesterday was “take your momma to work day” and it was pretty darn awesome. 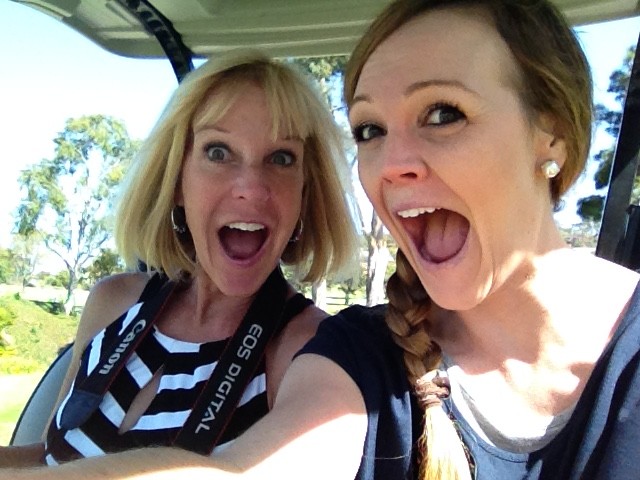 who would give me the keys to a golf cart?

six || my boyfriend’s back. last sunday i dropped S off at the airport for a week’s vacation in hawaii. and while it has certainly been wonderful emptying my DVR and going to bed at 8:15 p.m. every night, i have missed him something fierce. he returns late sunday night and i am literally counting down the minutes before our airport reunion. though i’d love nothing more than to have one of those epic running-and-jumping-into-each-others’-arms reunions they depict in the opening credits of love actually, i also know my life is not a movie… so i suppose i’ll settle for patiently waiting curbside in my car until i see his silhouette emerge from the double doors. because when that happens, i cannot guarantee there won’t be squealing and an endearing happy dance. 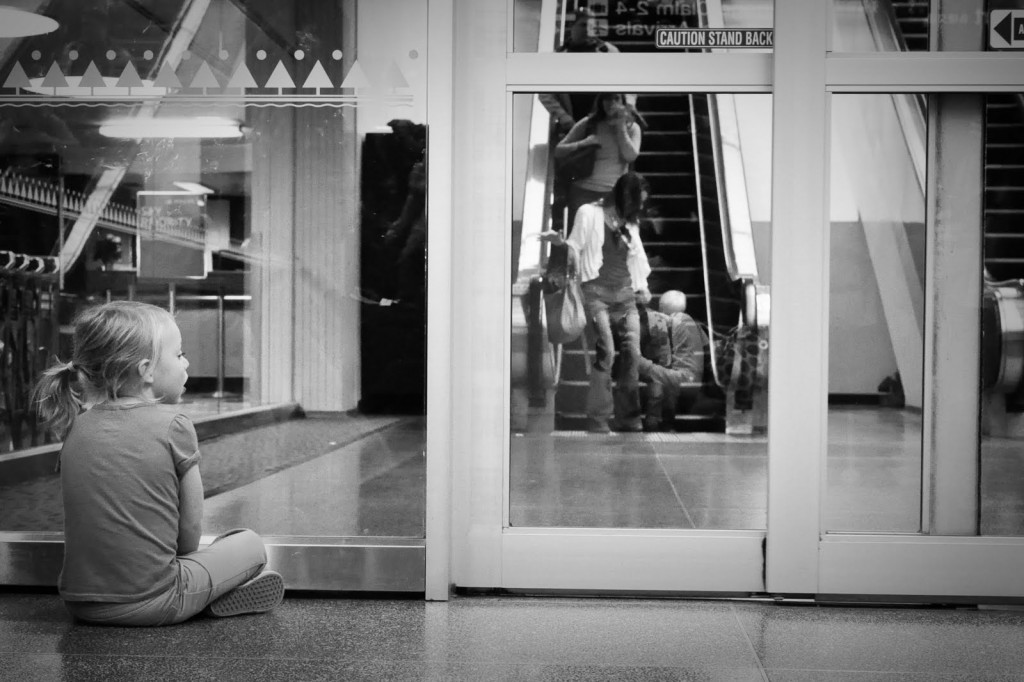 have a wonderful weekend, my loves.