hello and welcome to friday once again! after a busy october, i’m very much looking forward to a slower-paced weekend to finish off the month. aside from teaching class and assisting S with his move (yay for a shorter distance between us), we don’t have too much left to occupy our first full weekend spent together in the past three weeks. which means lots of time for relaxing, watching football, and of course, making delicious meals to eat al fresco on my nearly finished patio. the first being a make-shift cheese (hopefully i can find a dairy-free one worth eating), meat & fruit plate to enjoy alongside a glass of wine this evening for the first of what i hope to be many “wine not? fridays.”

because wine not kick-off the weekend with a glass of moscato? my thoughts exactly.

one || pick or treat. call us procrastinators or just plain busy, but with just five days left before halloween, S and i are finally making a little visit to the pumpkin patch to pick an orange ghourd of our own (and to also stage a mini photo shoot as well). truthfully, the only carving we’ll be doing will be in an attempt of fishing out the seeds for subsequent roasting (rather than for jack-o-lantern making), but for someone who’s never really been keen on all hallows eve, that’s more than enough for me. p.s. hoping to use this easy recipe from oh she glows blog. 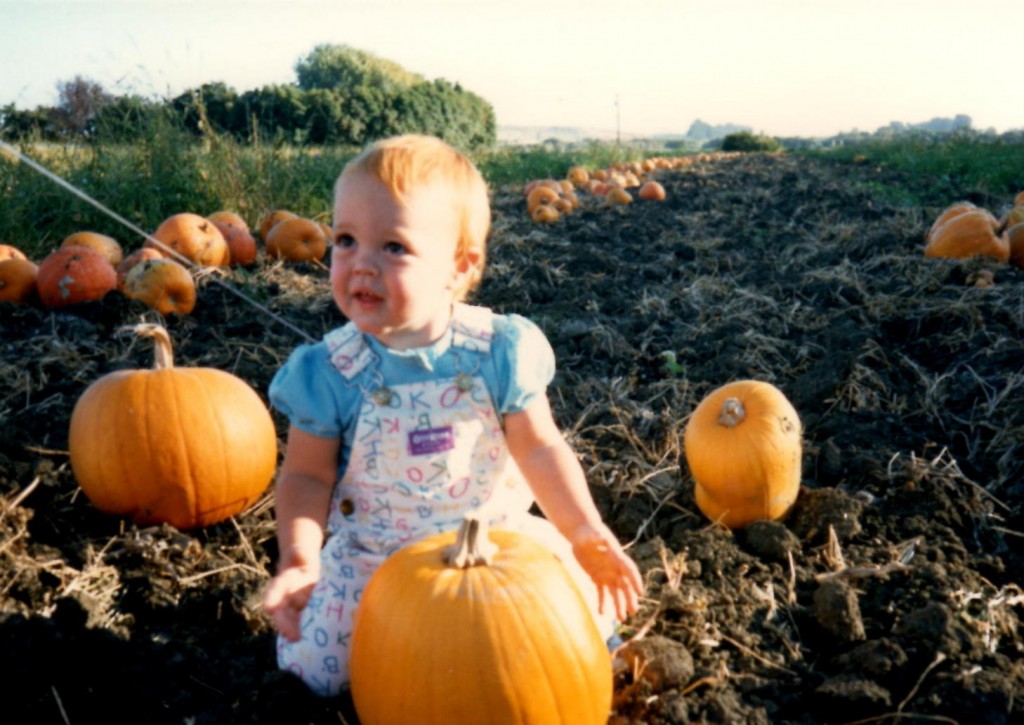 in honor of this weekend’s pumpkin-picking.

two || chili chili bang bang. despite the fact that this weekend’s temperatures are far from being ideal warm-soup-eating weather, S and i have decided celebrate what fall season we have left with our first attempt at slow cooker turkey chili. this one we found from the blog “two peas and their pod” seems relatively easy enough -minimal chopping, lots of delicious hearty and healthy ingredients, and of course, perhaps the best part -a “set, leave, then eat” philosophy in terms of cook-time. which frees up those five(ish) hours for perfecting S’s homemade skillet cornbread recipe, roasting the seeds from the aforementioned pumpkin, and of course, watching sunday football. 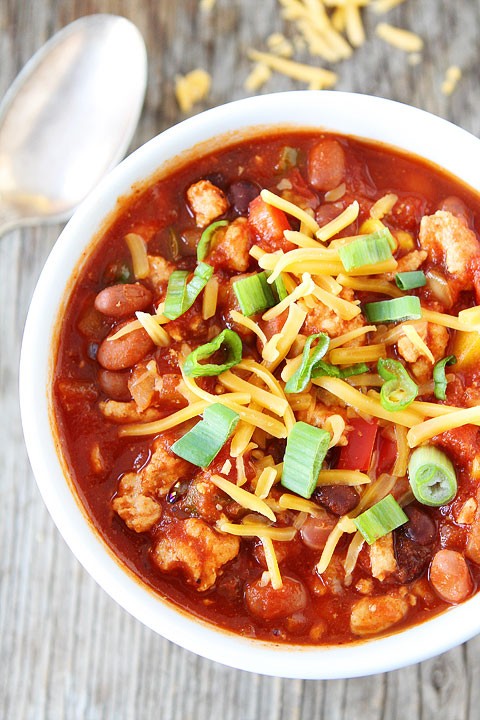 image via: two peas and their pod.

three || life’s a party, rock your body. marcel the shell is BACK and better than ever. thanks to buzzfeed, S and i first watched the latest edition of the ever-popular marcel the shell with shoes on -this one entitled “THE MOST SURPRISED I’VE EVER BEEN” (caps necessary) on monday night and yep, i’m still very much in love with a shell with one googley eye. if you were wondering as to which portion of my three+ minute video was my favorite, please consult the first line of this entry. life’s a party, rock your body. looks like i found my new life motto. p.s. the third video installment of everyone’s favorite shoe-wearing shell was in preparation of the release of jenny slate’s new book of the same name marcel the shell: the most surprised i’ve ever been which is now available in hardback and for kindle at amazon.

four || saving trees? (electronic) check! three cheers for the 21st century, y’all. after being an avid believer in the power of payment by check  for all of my utility bills (yep with stamps and everything) i threw caution to the wind and decided to finally take advantage of my bank’s online bill pay feature. on tuesday night, i meticulously entered each of my vendors and corresponding account numbers into the bank’s database of payees. i might as well have been a cave woman who had just discovered technology for the first time on account of how excited i was after setting up everything. i don’t know who was more amused, me or S who watched the whole thing transpire. turns out i’m not only easily entertained, but also officially a functioning adult who now pays her mortgage, electric, and water bills (amongst a half dozen others) online. welcome to 2014, shawna. 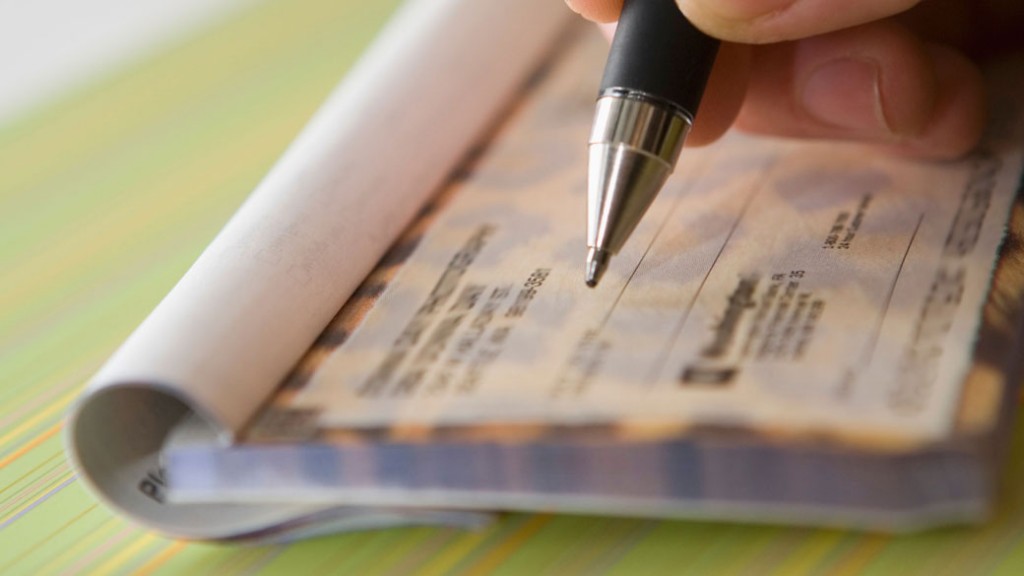 five || words of wisdom. last week i received an email from a member’s granddaughter inquiring if she could come interview me for her college marketing class. i know, i was just as shocked. you want to interview ME? color me flattered. considering the fact that i oftentimes get mistaken for a college student myself, it felt a bit silly that she would come all that way to get my take on being a professional in the private club industry. but she was lovely and i did my best to answer her questions mindfully and honestly. and in doing so, i was reminded of the long and at times arduous journey this past (almost) decade has been in terms of my professional career. i was also reminded of how much fun i have had and how much i really do love what i do. of all of the questions my young interview posed, albeit cliche, her final inquiry was my favorite to answer -“what advice would you give a college student wanting to get into the industry?” my advice was fairly simple. despite what people may tell you, it really doesn’t matter what you major in (i majored in spanish so you know, useful). the best advice i can give is to be confident in who you are, you are your best marketing tool. if you truly believe that you’re the right person for the job despite your lack in experience or specific skill set, chances are they will, too. it may sound silly, but just be nice. and genuine. when your job is to work with the public in a service-oriented industry, simple qualities like compassion, authenticity, and patience carry more weight. if my own journey is any indication -hard work and persistence pay off in dividends. all you need is a foot in the door. 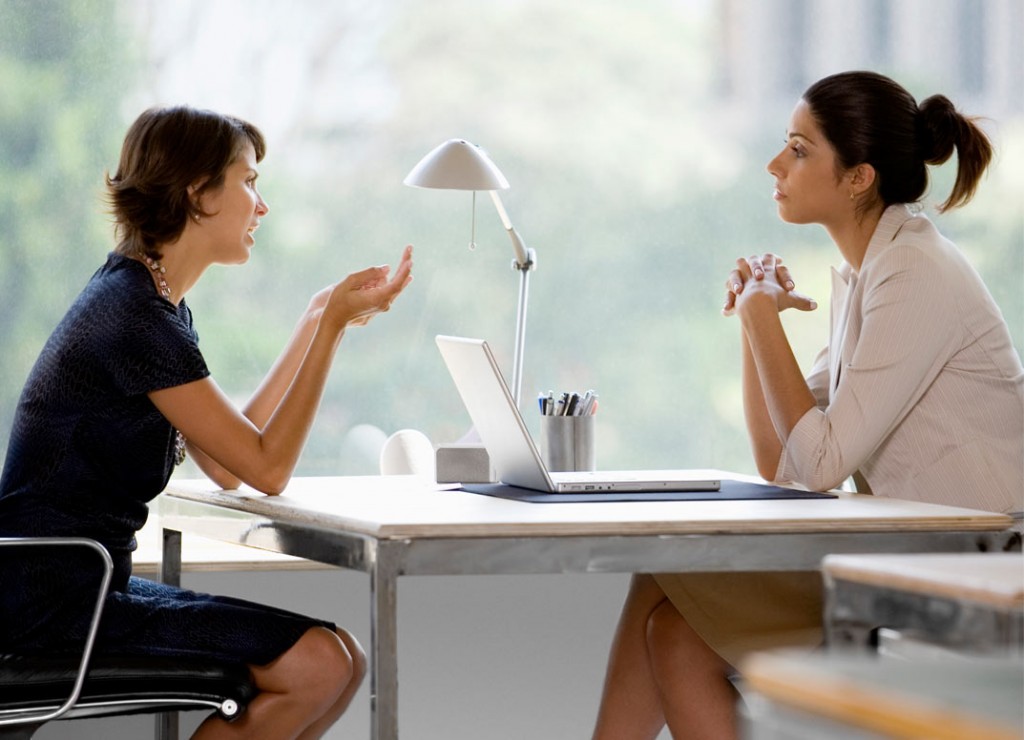 six || giggly fallon and laughy cooper. this last one is another video (slow news week around these parts) but you guys it’s of bradley cooper and jimmy fallon attempting to conduct an interview but catching a case of the giggles and well, just watch. i mean is there anything better?

i hope your weekend is full of uncontrollable giggles, too.