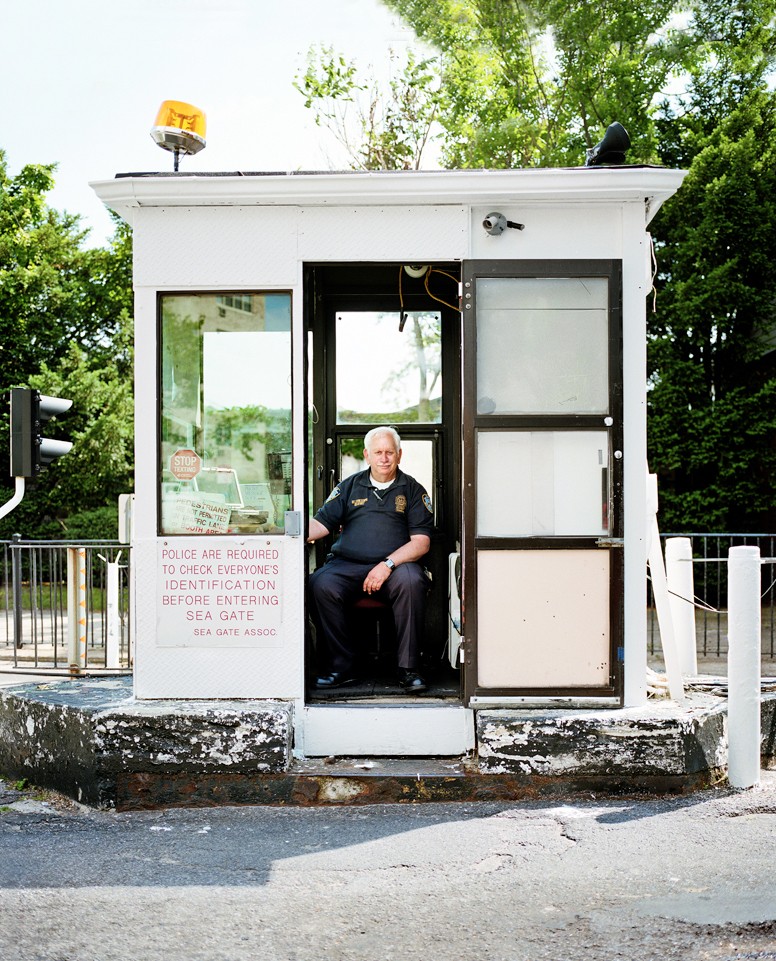 so S’s new apartment complex has a guard gate. pretty swanky if you ask me. and every time i venture over to his new digs, i have to stop and obtain a day pass for the front windshield of my car (they’re super hard-core and print each days’ pass on a different color so you can’t reuse them again). on one hand, i really do appreciate the fact that his new complex is about as easy to get into as fort knox (not really, but kind of), it makes me happy to know that my love is safe and sound. but on the other hand, it’s a bit of a pain. especially since the guest space-to-tenant ratio is certainly skewed (think 20 spots for a complex of hundreds). i mean, does the community not think anyone ever has friends/family/significant others’ over for dinner and a movie?

anyway, in the past week or so, i think i’ve managed to meet every one of gate guards. and every time, their questions are the same:

“who are you visiting?” (is it really any of your business? just kidding, i’m visiting my boyfriend)

“do you know about the guest parking?” (yes, but seriously what’s the deal with how few spots there are?)

so apparently i can be flippant. weird.

on monday night i had a bit of an issue finding an open spot. and just my luck, there was no guard at the front to help as the sign in the window indicated that he had temporarily left his post to tend to a tenant. anyway, S and i ended up with a viable plan B, but it certainly made for an entertaining evening. so when i showed up last night after class to bring dinner and watch game 7 of the world series with my boo, i sarcastically mentioned monday night’s shenanigans to the guard on duty. in a polite yet also cheeky tone i went on to inquire if there were any other areas in the complex where a guest like myself might find parking, especially after dark when most tenants had returned home for the night. seeing as i would be venturing to S’s new abode often, i figured it would be in my best interest to make friends with the people in charge.

after i explained my sob story (so i’m dramatic, it’s fine), enrique (as he later introduced himself as) told me not to worry, and that he would personally see that i would never get into a parking pickle again. and just like that, i had made an ally. i thanked him again for his time as i took the parking pass flyer and placed it on my front dash.

to further solidify our bond, i threw out a “mucho gusto, enrique. ten una buena noche.” (“it’s nice to meet you, enrique, have a great night”) to which he seemed impressed. oh yes, this white girl knows spanish.

i later recounted the story to S and he was quite amused.

“and that’s how it’s done, babe.” i can schmooze with the best of them.

and see parents? my spanish degree is still paying off, even eight years later.

(clearly the featured photo is not enrique, but how cute is that gate guard?)