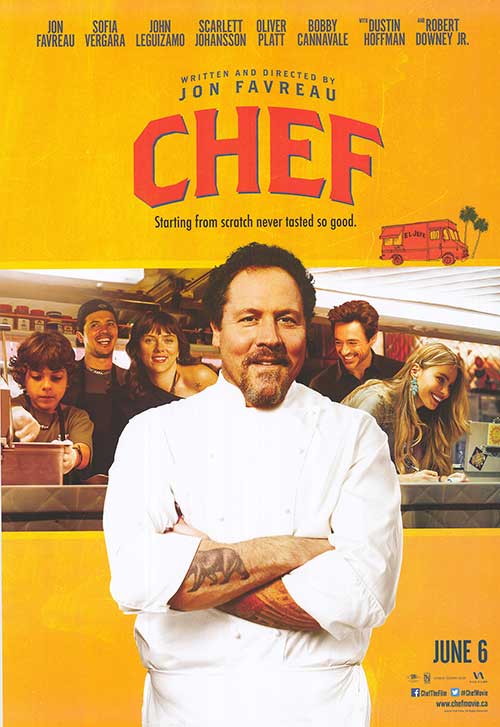 per the recommendation of the movie mom and well, my actual mom, S and i rented chef this weekend. written and directed by, and starring jon favreau (who i always remember as “pete” the ultimate fighter that dated monica), the film tells the tale of carl casper, a talented L.A. chef who leaves his steady restaurant job to start a food truck and through the process rekindles his estranged relationships with his ex-wife and son. given the fact that favreau wrote and directed the film, it’s no surprise that he chose arguably the hottest actresses in hollywood to star opposite him -sofia vergara (who plays his ex-wife) and scarlett johannson (who plays the restaurant front of house). but eye candy aside, the rest of the supporting cast includes an all-star lineup of some of hollywood’s finest (including an awesome cameo that i promise not to spoil) –dustin hoffman as the stubborn restaurant owner, riva, and john leguizamo and bobby cannavale as favreau’s fellow sous chefs. 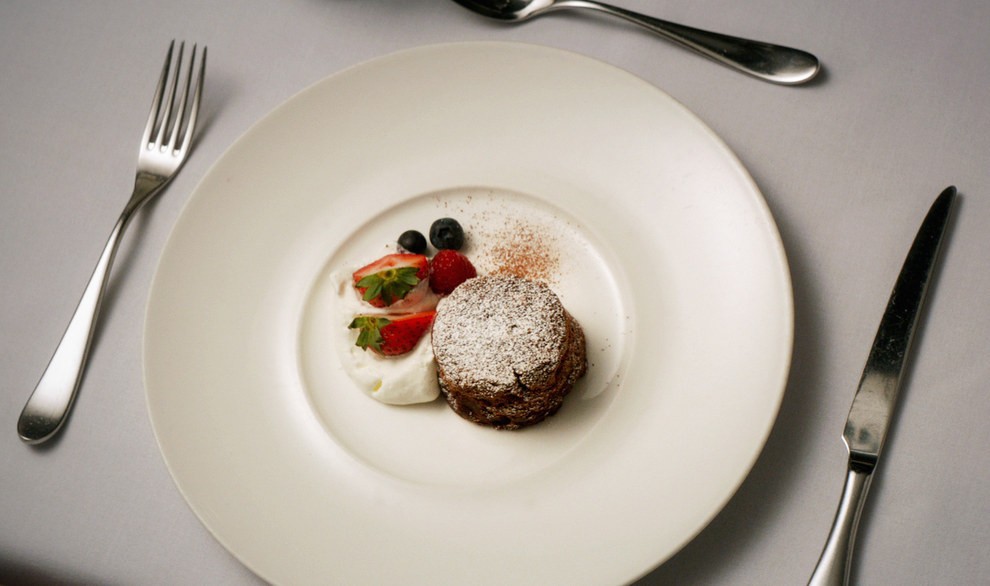 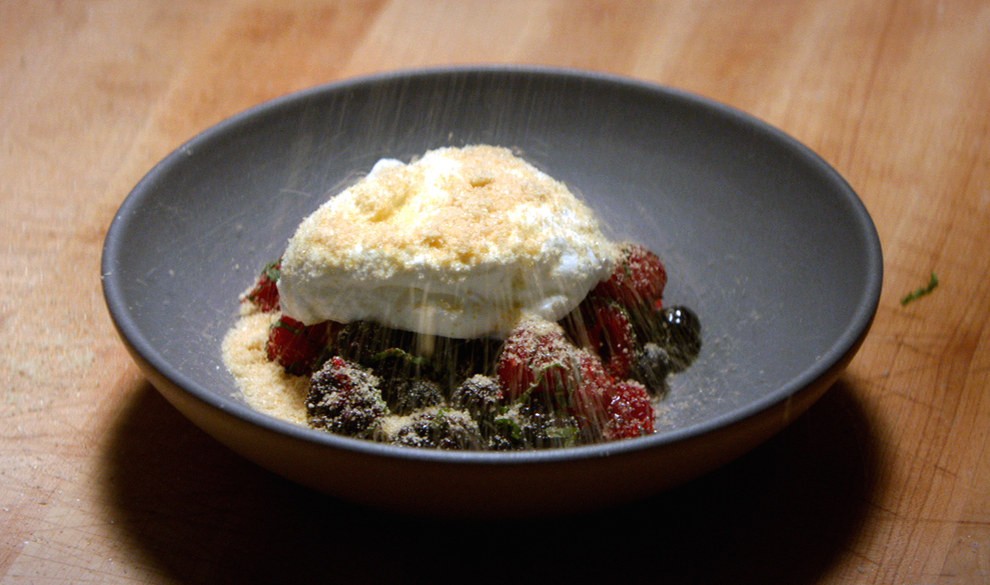 all above images via buzzfeed

anyway, in case you’re looking for a good rental over the holiday weekend, i highly recommend chef. it’s currently available for rent at redbox.