happy march, y’all. how are we already three months into 2015? it’s cuh-ray-zee if you ask me. you know what also is crazy? the fact that it’s going to be in the upper 70’s this weekend. i won’t question it though, i’ll just say thank you and kindly peel off these tights.

it’s the last relatively plan-less weekend for S and me before we have back to back weddings the next two weekends, so we plan on enjoying every minute of it. agenda items include (but are not limited to): a fresh root-touch up and hair trim for moi, a visit with sistah and the cutest nephew ever, couch shopping (see entry two), a sushi date, tennis, a hike, some serious garage organization, teaching four classes (come tuck with me on saturday OR sunday morning), and binge-watching breaking bad (see entry one). so maybe not such a plan-less weekend after all…

one || breaking bad. so i’m about a year and a half late on this bandwagon, but after a little encouraging from S, he has agreed to watch the entire breaking bad series again with me. we managed to get through four episodes of season one over the rainy weekend and we’ve already logged a few more this week. it’s scary and gripping and funny and everything everyone ever claimed it to be. clearly, i know a few of the spoilers because i don’t live under a rock, but it has been fun to see firsthand the brilliance i’ve been hearing about for years. bryan cranston and aaron paul truly are magnificent and i have no doubt we’ll finish these next two seasons by month’s end. 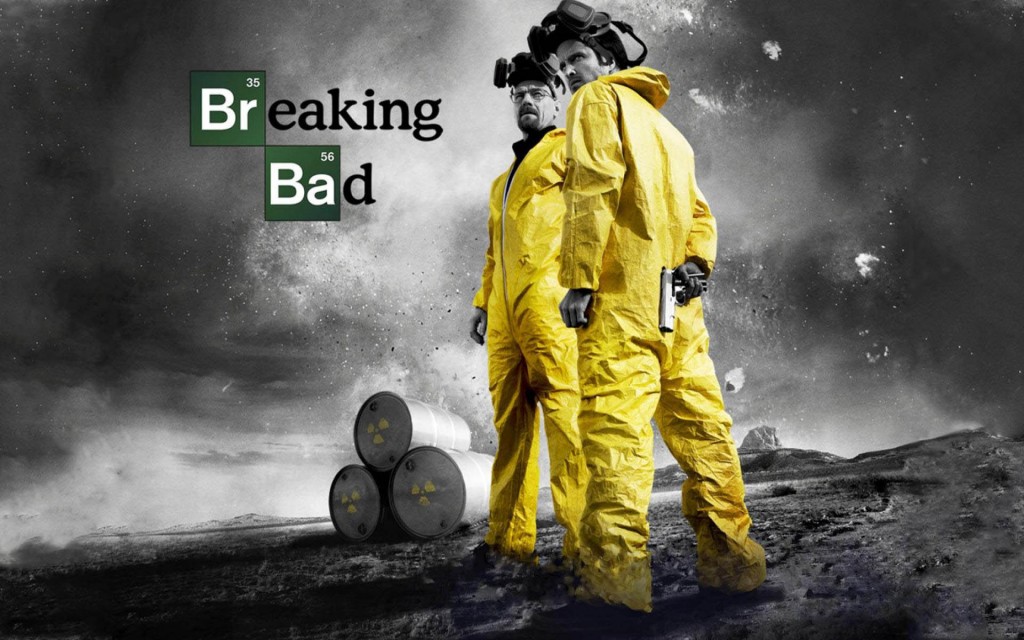 two || big comfy couch. remember that show? i’ve had a lot of adult purchases over the years -a new refrigerator, a washer and dryer, even a new water heater. but nothing feels more adulty to me than shopping for new furniture. and the time has come, it seems, to find a replacement for my nearly decade-old ikea couch. she and i have definitely had a good run -she was with me when i had my very first apartment out of college and she made the trek back down the 405 when i moved back to san diego and into my first condo. she’s kept me comfortable during countless hours of real housewives marathons and afternoon naps, and probably has a few dozen popcorn kernels buried amongst her khaki cushions. but her pillows have deflated, and she’s looking a little worse for wear. so it’s time i donate her and look for her replacement. countless hours of internet browsing has me a little sticker-shocked ($2,000 for a COUCH?) but then again, it is an investment that if kept in good condition, could realistically last me for the next 10-15 years. so we’ll see. S and i plan on doing a little show room perusing this weekend, and i’ve got my eyes set on this beauty below. 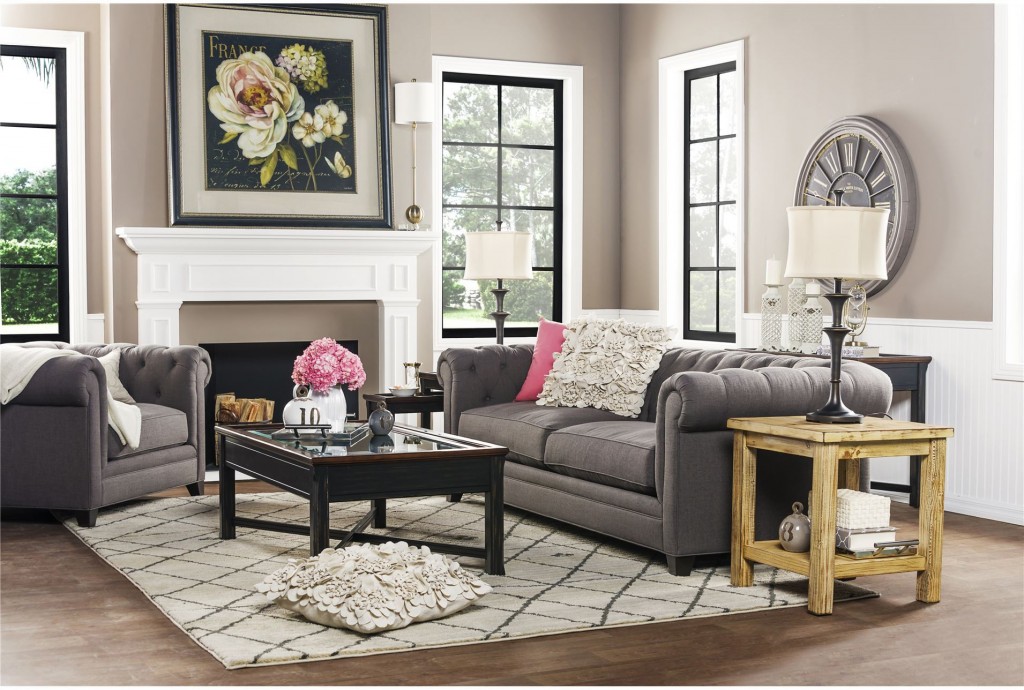 three || (con)text. when i downloaded the emoji keyboard onto my phone and had my mother do the some some years ago, our texting obviously transformed as a result. most days, we communicate purely in emojis -a thumbs up here, a smiley kiss there -it’s just so much more fun to respond that way than with an “okay” or “sounds good.” so when i read an article on a cup of jo this week asking “what kind of texter [i was]?”, i knew right away under which category i fell (“the emoji-obsessive”). however, in reading the third category, “the savant” i learned that there’s an app that installs gifs (riffsy, it’s free in the itunes app store) into your keyboard which you can then use to send to friends and family just as you would any text or emojis. WHAT?! i downloaded it immediately and have bombarded people with gif-texts all week. 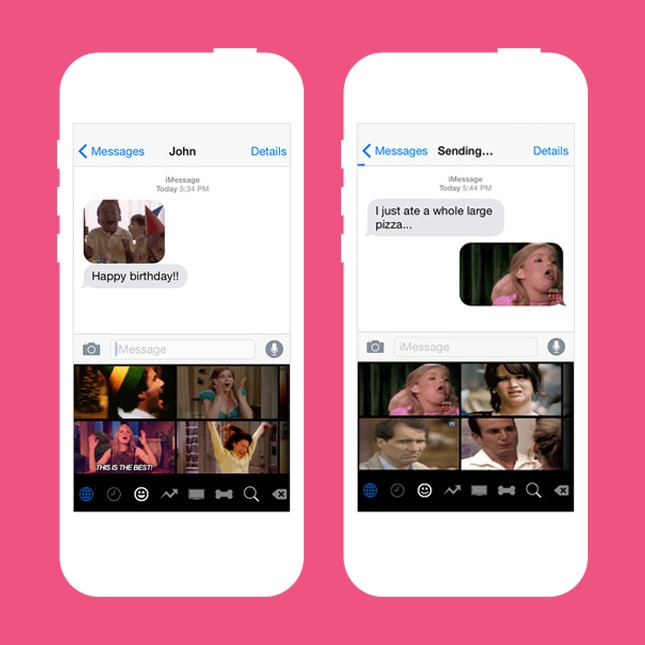 four || deja brew. we all know i love me some starbucks. probably enough for at least three people. but i also love the charm of local coffee shops and lucky for us, north county san diego certainly has a lot of them. and it looks like one more has been added to that list. ironsmith coffee roasters just opened in downtown encinitas on PCH and despite its short tenure, it is already getting great reviews (on yelp, at least). apparently (according to tristan prettyman’s instagram account that i follow religiously), in addition to delicious caffeine creations, they also have some pretty amazing blueberry almond scones. i can’t wait to try it out! 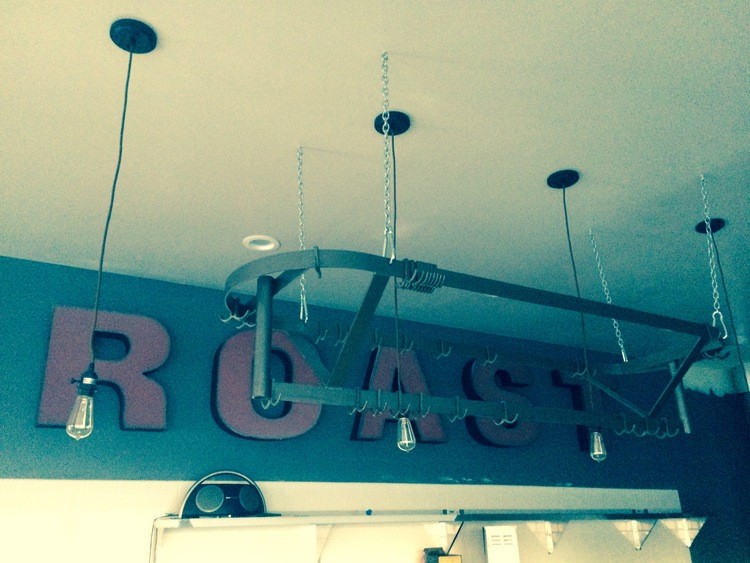 image via: cali and coffee.

five || soy delicious. food ruts. i feel like we all get in them from time to time, making the same thing for dinner night after night because it’s cheap, because it’s easy, because we know it tastes good. so in an attempt at keeping things at least relatively exciting in the kitchen, i’m always on the lookout for something new to try. particularly when shopping at trader joe’s (of course). recently, a trip down the frozen foods aisle warranted these babies: 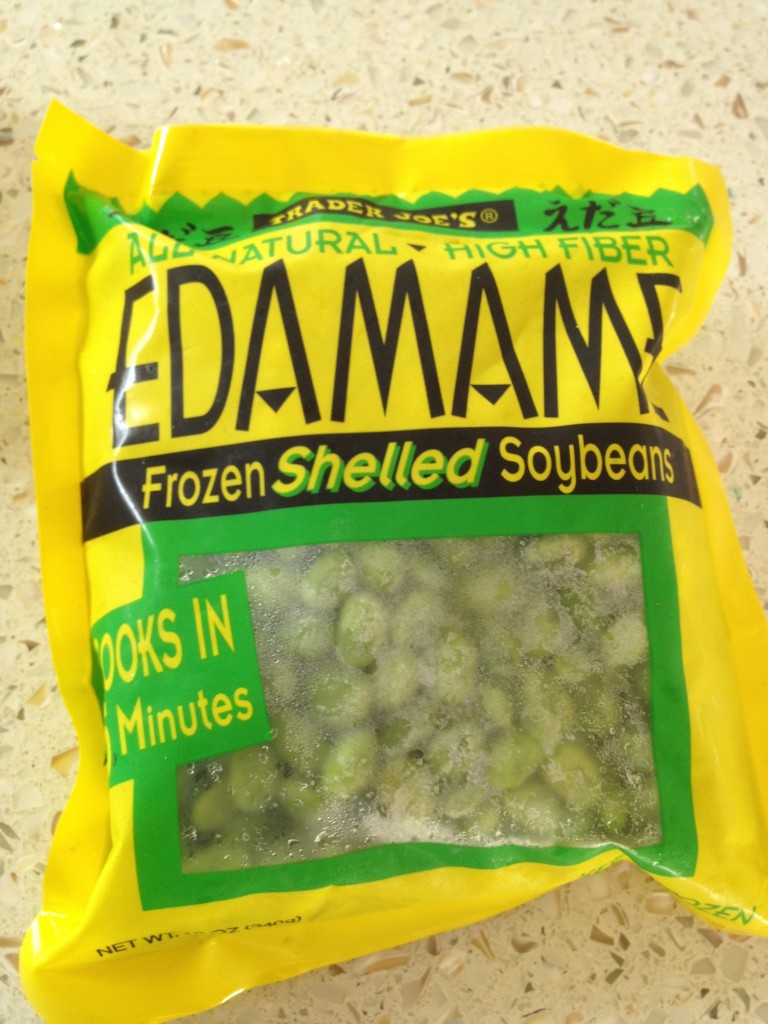 frozen shelled edamame. i’m usually not one to go out of my way to order the soybean while out for sushi, but i’ll never shy away from stealing a few pods if it’s already on the table. i threw a bag into the cart and began dreaming of ways i could incorporate them into future meals -on salads, as an appetizer, thrown in rice or quinoa. i’ve been kind of on a no-meat kick lately, so in an attempt at still getting some form of protein into my diet, i knew these tiny green wonders would come in handy. the other night, S and i boiled up a bag and dusted them with sea salt. they ended up being the perfect little accompaniment to our pei wei take-out dinner. so on my most recent trip to trader joe’s, i bought myself another bag. perhaps i’ll do a future post on how i plan on incorporating them into next week’s dinners.

six || spring forward. let this be your unofficial reminder that this saturday night (or sunday morning at 2:00 a.m.) is when we turn our clocks AHEAD one hour in honor of the beginning of daylight saving time. sure, we may lose an extra hour of sleep, but just think of that extra hour of daylight we get at night! personally, i’m looking forward to not having to drive home with my lights on and the possibility of evening beachside picnics with take-out from cardiff seaside market. spring, is that you? 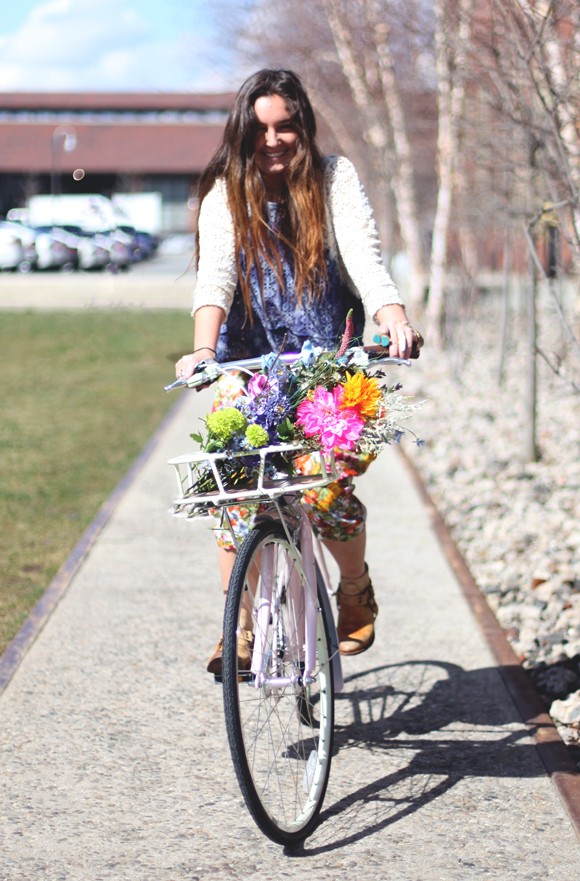 have a wonderful weekend, my loves. enjoy that extra hour of daylight!