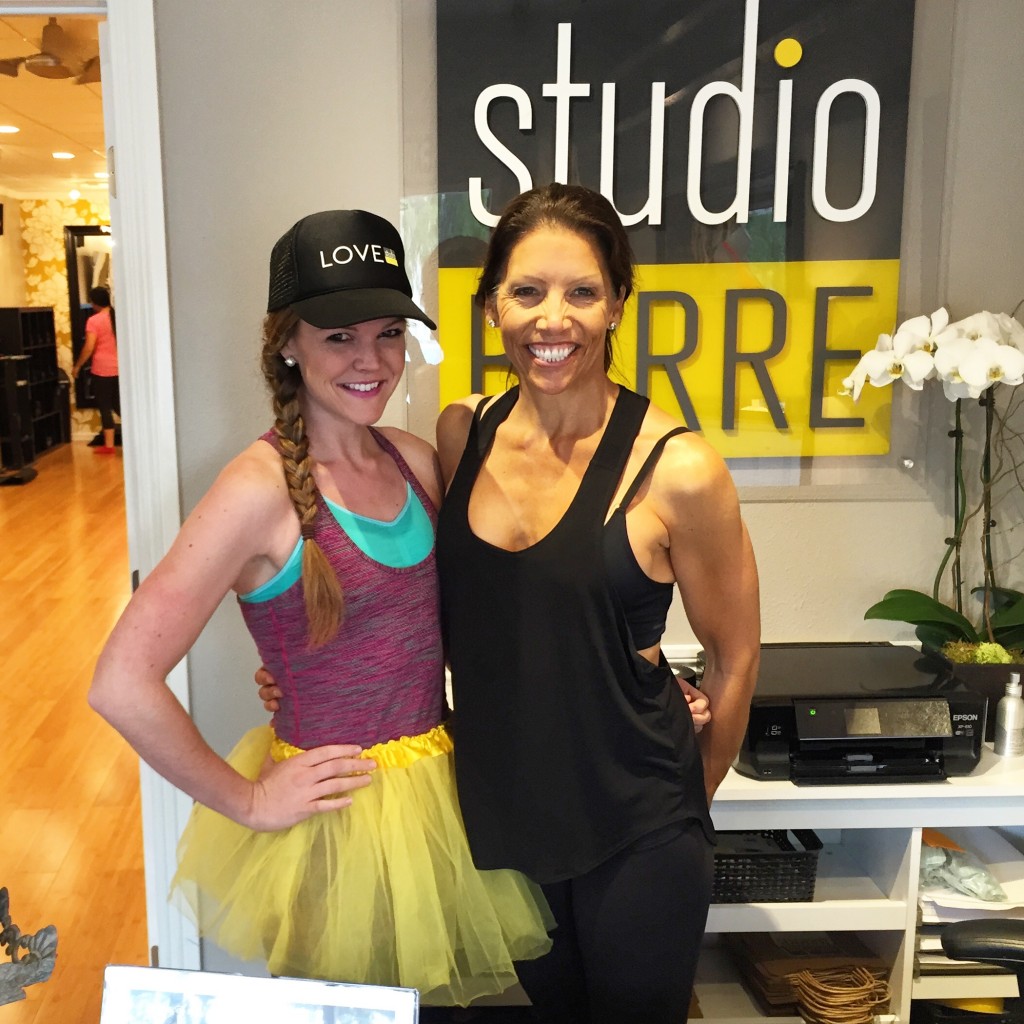 she told me i had a bit of an attitude when i walked into her 7:15 a.m. class that saturday in september. “i’m from pure barre,” i said matter-of-factly as i went on to explain how my beloved studio had just closed its doors. i had needed a new studio to call home. after nearly three years as a loyal tucker to the pure barre franchise, studio barre had a lot to live up to. i reluctantly slid on my grippy socks, grabbed a mat, band, ball, and weights, and found a spot at the barre. while there were certainly similarities between the two workouts, i was surprised by how the hour-long workout still found ways to challenge, and to be honest, humble me that morning. sweat poured down my forehead and dampened my lululemon tank. at the end of the class, she congratulated me on a job well done. i nodded and thanked her for a great workout. she later told me she feared she’d never see me again.

but i came back. the following monday, and tuesday, and wednesday, and nearly every day for almost a year straight. i learned the instructors’ names, their quirks, their stories. i made friends with my fellow tuckers, the front desk girls, even the owner. slowly but surely studio barre la costa became my (workout) home. who knew that reluctant girl who showed up for saturday morning class would not only go on to become a centurion, but an instructor, and now, a member of the 300 club.

yes, last night, a little over a year and a half after i first stepped foot in the studio, i took my 300th class. and appropriately enough, miss meredith, the sweet tall brunette whose smile had greeted me that september day, was the one who helped tuck me to my milestone. obviously, i wouldn’t have had it any other way.

ringing in my 300th class was certainly special in and of itself, but perhaps the best part of reaching that magical number was the fact that i got to wear this tiny yellow tutu during class to celebrate.